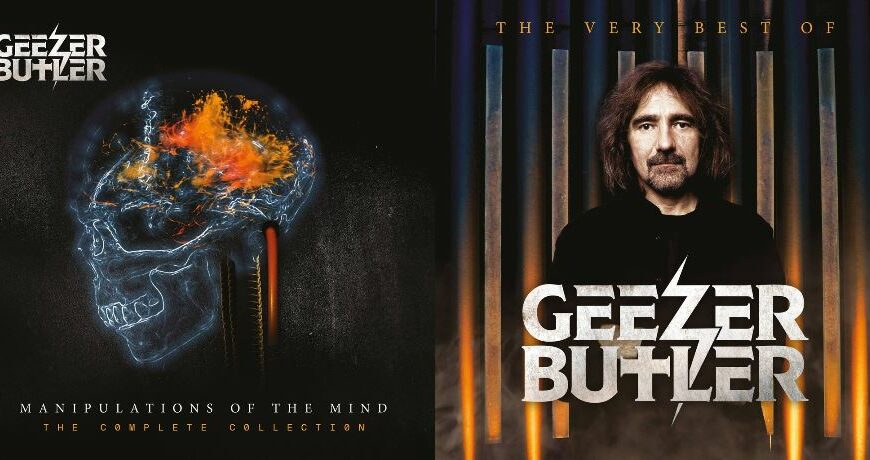 Collected together for the first time, ‘Manipulations Of The Mind – The Complete Collection’, assembles the entire solo works of founding Black Sabbath bassist and lyricist Geezer Butler across four CDs, available via BMG this coming July 30th. Also available on the same date is ‘The Very Best Of Geezer Butler’, a standalone CD that cherry-picks seventeen choice cuts from the boxset by Geezer himself.

Featuring the albums ‘Plastic Planet’ (1995), ‘Black Science’ (1997), and ‘Ohmwork’ (2005), with a bonus 4th disc of rare and largely unreleased material, ‘Manipulations Of The Mind’ shines the spotlight on a creative force who, as chief master of the heavy metal originators heavyweight bottom-end and the lyrics that gave voice to the monolithic riffs, didn’t rest on his laurels and created three solo albums of forward-thinking new music throughout those years. The 4th bonus disc is a treasure trove of unreleased demos, studio outtakes, single edits and three live tracks captured at the Majestic Theatre, Detroit, MI, February 1996, alongside the song ‘Beach Skeleton’, only previously heard on the Japanese edition of ‘Black Science’.

‘Plastic Planet’was originally released under the name g/z/rand featured Burton C. Bell of Californian industrial/groove metal pioneers Fear Factory on vocals and is considered a classic of 90s metal. The album perfectly melded Geezer’s roots in doomy blues rock to the industrial influenced metal sound that was a key element in pushing the genre forward in the nineties by bands such as Nine Inch Nails, Ministry and of course, Fear Factory.

Returning in 1997 with ‘Black Science’ and originally released this time under the name Geezer, this album saw Butler once again working with drummer Deen Castronovo and guitarist Pedro Howse, and like ‘Plastic Planet’, was produced by Butler and Paul Northfield (Rush, Alice Cooper, Suicidal Tendencies, Dream Theater etc). Bell was unable to provide vocals this time due to commitments with Fear Factory, but his industrial boots were more than adequality filled by the then completely unknown Clark Brown who stepped up to the plate and delivered an impressively powerful vocal performance over the album’s heavy power grooves and it was very well received by media and fans alike.

It wouldn’t be until 2005 that Geezer would get the chance to continue his solo explorations, having returned to Sabbath for the 1997 edition of Ozzfest, remaining in the band ever since, but in 2005 he released ‘Ohmwork’, this time under the name GZR. Once again, the recording was undertaken with Clark Brown on vocals and Pedro Howse on guitar, the difference this time being that drum duties were handled by Chad E Smith (the veteran St. Louis drummer, not the Red Hot Chili Peppers percussionist of the same name).

Manipulations Of The Mind: https://geezerbutler.lnk.to/manipulationsofthemindPR

If you entered this prize draw to win the best of Geezer Butler CD bundle, you’ll find many more like this on our competitions and quizzes channel.

Our aim is to provide content for 'grown-ups' bringing you the latest lifestyle, travel and recipes. Plus health and finance tips from our expert columnists. Have your say on stories that matter to you and enter our free competitions and most important of all, enjoy 50connect!
Last modified: July 20, 2021 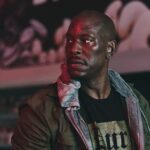 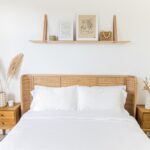 Next Story
Win a Duvet Cover Set from Ethical Bedding (worth £139!)