Boycie In Belgrade DVDs up for grabs 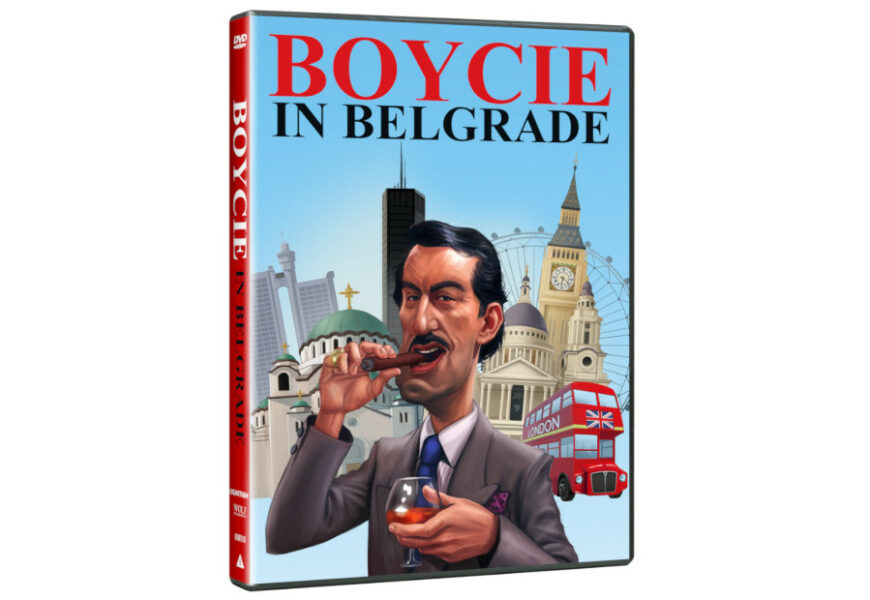 Pack your bags Marlene we’re only off to Belgrade…When Only Fools and Horses’ very own wheeler car dealer Boycie aka John Challis learns that the classic British sitcom is massive in Serbia, he puts on his Burton suit and takes a trip to Belgrade to find out why, in bonkers documentary travelogue Boycie In Belgrade, which gets its UK premiere on DVD and digital this June.

One half of the show’s favourite ‘classy’ couple that saw Boycie married to forthright Marlene – played by Sue Holderness, who recently returned to the small screen in another London fave Eastenders, the brilliant John Challis (Dr.Who, Coronation Street) takes a jovial journey to Belgrade to investigate the popularity of one of Britain’s best loved sitcoms.

He takes us on a tour of the city, as he looks to uncover why Only Fools and Horses is so popular in Serbia. From a royal palace, to a brandy distillery, via the obligatory car dealership, and even a turn in a Serbian TV sitcom, he gets the cushty red carpet treatment from admirers and fanatics alike.

This entertaining road-trip with sitcom favourite is a must watch for any fan of Only Fools and Horses, you’d be a plonker to miss it. 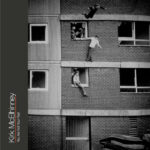 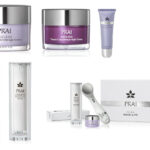