Deutschland ’89 DVDs up for grabs 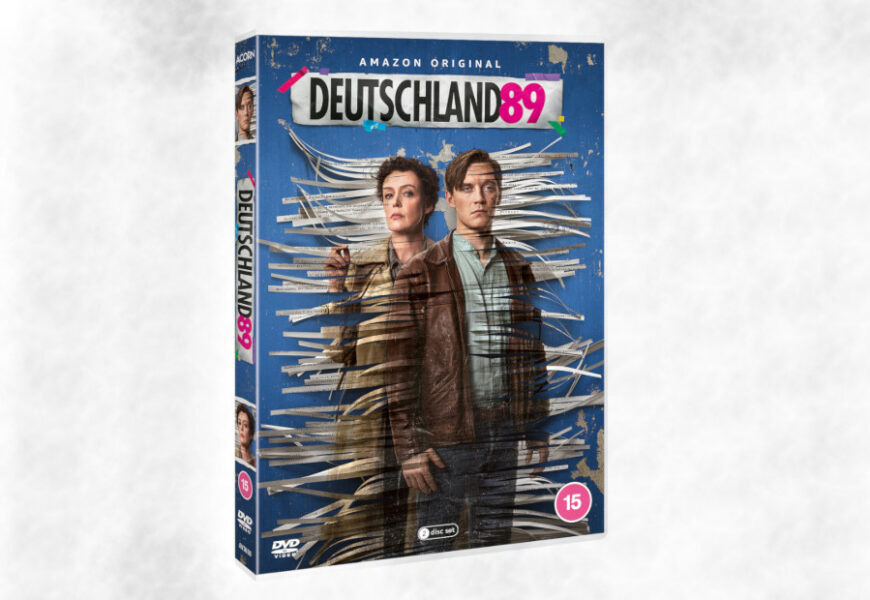 Following the success of Deutschland ’83 and ‘86, which critics hailed as the start of a golden age for German TV, comes the hugely anticipated third instalment of the gripping series, Deutschland ’89. This cool, super stylish thriller is set to arrive on DVDon 26 April 2021 from Acorn Media International alongside the Deutschland ’83, ’86 & ’89 Complete DVD Box Set.

Deutschland ’89 takes us to the era-defining fall of the Berlin Wall on 9 November 1989 and the return of superspy Martin Rauch (Jonas Nay ­– Line of Separation) who must deal with the consequences it brings. The peaceful revolution has thrown his world into turmoil. He and his fellow agents at the HVA (East German Foreign Intelligence) are reeling. Their government has collapsed, their organisation is in chaos and their futures are uncertain, at best. How to play the next hand? Join Big Brother at the KGB? Go West and work for an enemy agency? Use international contacts to begin a new career? Or run off to paradise with hoarded gold? Our heroes need to reinvent themselves in the face of a new world order. 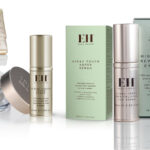 Previous Story
Win the Emma Hardie skincare (worth over £200) including the new Midas Touch Super Serum!
→ 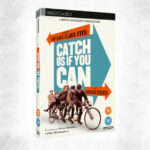