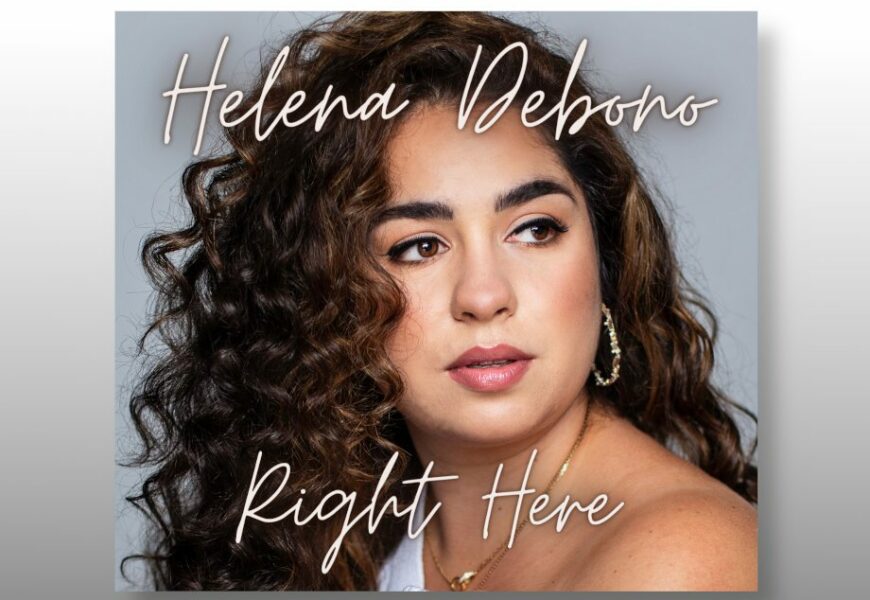 ‘Right Here’, the debut album from up and coming jazz/soul artist Helena Debono, is an eclectic mix of covers and original songs, including the two singles ‘Little Life’ and ‘Right Here’. The album is an honest and vulnerable response to life of a 20-something. Discussing themes of loneliness, heart break, acceptance and longing for independence, her lyrics are well and truly relatable to most of her generation. The songs are sugar coated with beautiful harmonies and have a relaxed feel which makes you, at some points, forget the pain in the writing. However, it is her low, soulful voice that leaves the listener wanting to hear more.

Helena explains: “I wrote this album over the course of about 18 months. The songs were written by me and my guitarist and reflect on both my own and my friends’ experiences. I also decided to cover 2 songs that I felt really fit with the vibe of the album lyrically.” Helena has been captivating audiences with her emotional renditions of jazz standards and her own original music since she was a teenager. Her natural, effortless vocals have already received acclaim amongst the UK Jazz scene and leave audiences wanting to hear more.

Classically trained and enjoying all genres of music, it was whilst attending the Arts Educational Schools in London that she discovered her love of jazz and songwriting. She has performed at many venues including Ronnie Scotts, Pizza Express Soho, Cheltenham Jazz Festival, Manchester Jazz Festival and many more. Helena graduated with a BA (hons) first class degree in Jazz Music from Leeds College of Music.  She has performed at many venues in Leeds including the Brudenell Social Club and Hifi.

Since returning to London, Helena became the female vocalist for The National Youth Jazz Orchestra (NYJO), during which time she was interviewed by Emma Smith for BBC Radio 3’s “Jazz Now”. In the Summer of 2019 Helena was thrilled to perform with ‘The London Gay Big Band’ at London Pride in Trafalgar Square. She has also performed with ‘The Puppini Sisters’.

LISTEN TO ‘RIGHT HERE’ ON SPOTIFY

To win 1 of 6 copies of Helena Debono’s New Album ‘Right Here’; simply answer the question below:

If you entered this prize draw win 1 of 6 copies of Helena Debono’s New Album , you’ll find many more like this on our competitions and quizzes channel.

Our aim is to provide content for 'grown-ups' bringing you the latest lifestyle, travel and recipes. Plus health and finance tips from our expert columnists. Have your say on stories that matter to you and enter our free competitions and most important of all, enjoy 50connect!
Last modified: August 16, 2021 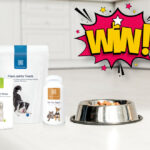 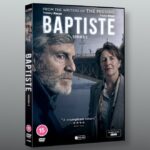 Next Story
Baptiste Series Two DVDs up for grabs