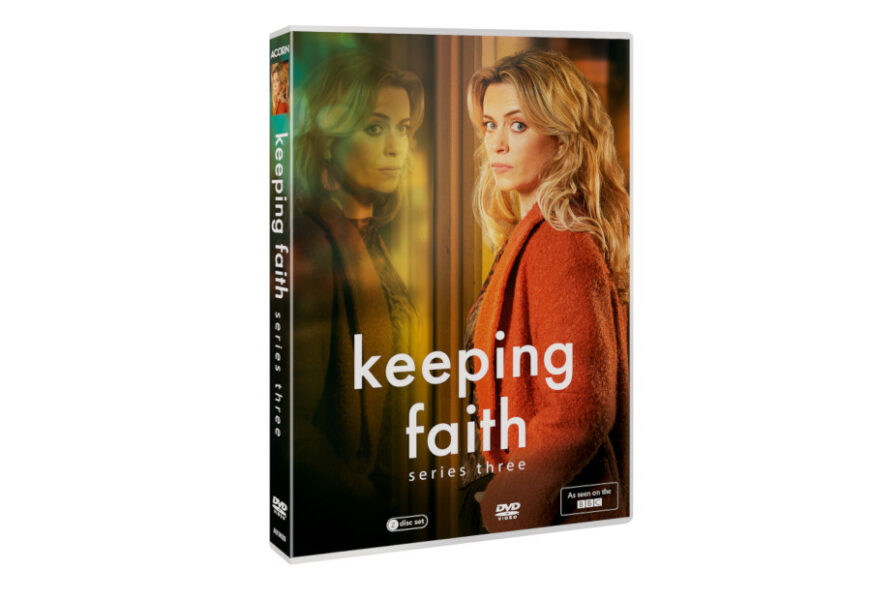 Boasting record breaking viewing figures for the BBC, BAFTA-winning original Welsh Noir Keeping Faith was a runaway success and stars award–winning actor Eve Myles (Torchwood) who charms as the eponymous lead, and this time her all-important jacket is orange. Now a third series arrives on DVD on 3 May and we have 5 copies to give away courtesy of Acorn Media International. The Keeping Faith Complete 1 – 3 Box Set will be available on the same date.

In series one we meet tenacious lawyer, wife and mother Faith Howells (Eve Myles, Broadchurch, Torchwood), who must  deal with the sudden, mysterious disappearance of her husband Evan (Bradley Freegard, Under Milk Wood). Series Two follows 18 months after Faith’s life was turned upside down and she is drawn into a new mystery, taking on the case of a local farmer (Aimee-Ffion Edwards, Peaky Blinders), accused of murdering her husband in cold blood.  She must also contend with the fallout of previous events: conflicting emotions towards her husband and former criminal Steve Baldini (Mark Lewis Jones, Chernobyl), and pressure from steely gang matriarch Gael Reardon (Anastasia Hille, Baptiste).

Keeping Faith returns for its third instalment with the brilliant Eve Myles back as the eponymous lead for this six-part series and Celia Imrie (Mamma Mia 2, Patrick Melrose) joins the cast. We re­­-join Abercorran 18 months on from the explosive series two finale and Faith must now contend with Evan as their divorce and custody battle go from bad to worse, and where to go now following the fall out.

Faith tries to remain positive even as her world is crumbling around her – but someone from her past appears and threatens to disrupt the tentative peace Faith has started to find in her life.

Will Faith be able to cling on to the tenuous normality she’s constructed?

For more prize draws like this visit 50connect competitions channel. 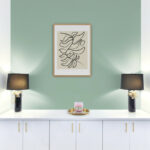 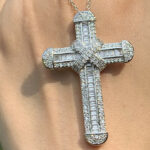