Line of Duty Series Six DVDs up for grabs

HomeCompetitions & quizzesLine of Duty Series Six DVDs up for grabs 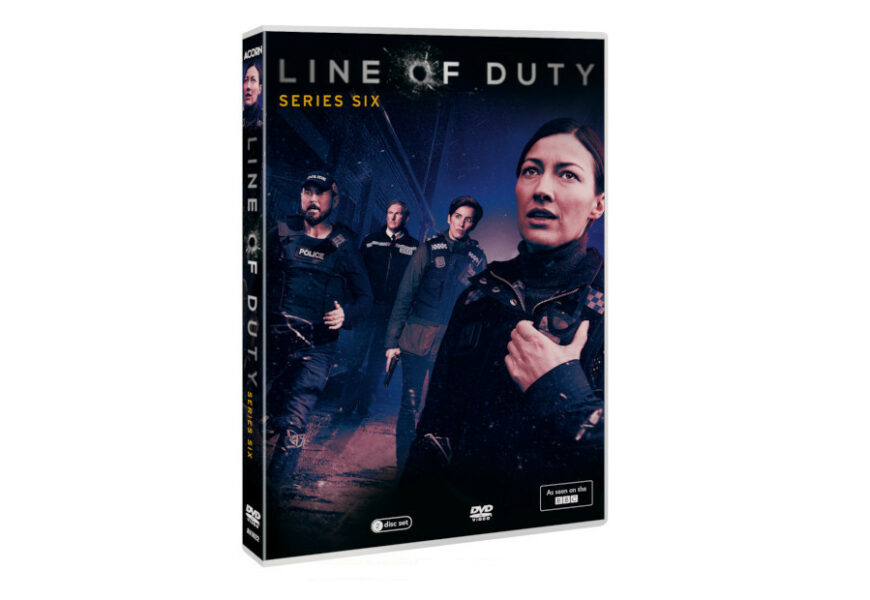 One of TVs most popular and thrilling series Line Of Duty has been lauded as ‘the king of the crime dramas’ (The Telegraph) and now the internationally acclaimed, hit show – from award-winning scribe Jed Mercurio returns for its long-awaited, highly anticipated sixth series.

Following its rollercoaster return to the BBC airing on Sundays at primetime, Line of Duty Series Six is set to arrive in its first ever high-def bow on Blu-ray and will also be available on DVD and on digital to download from Acorn Media International on 31 May 2021. The whole gripping series can also be experienced with the mammoth 12 disc-set Line of Duty Series 1 – 6 Collection Box Set on DVD.

Line of Duty Series Six sees the return of some our favourite characters but change is afoot at police corruption unit AC-12. Superintendent Ted Hastings (Adrian Dunbar) is still at the helm and ready to tackle more ‘bent coppers’, even with a cloud hanging over him. The series also sees the return of Detective Inspector Kate Fleming (Vicky McClure) and Detective Sergeant Steve Arnott (Martin Compston) to tackle another major case of police corruption, alongside some old faces and new, but who can they trust?

Acting great Kelly Macdonald joins the cast as Detective Chief Inspector Joanne Davidson, the senior investigating officer of a high-profile unsolved murder…could she be the most enigmatic and dangerous adversary AC-12 has ever faced? Davidson’s unconventional conduct raises the anti-corruption squad’s suspicions and they start to question whether Davidson is really doing everything in her power to find the perpetrator. As they launch an urgent investigation, upheavals within AC-12 threaten to tear their work apart.

Could she be the downfall of the crack, tight-knit team? 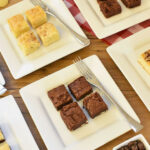 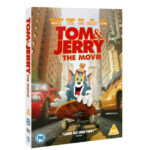 Next Story
Win Tom & Jerry The Movie on DVD