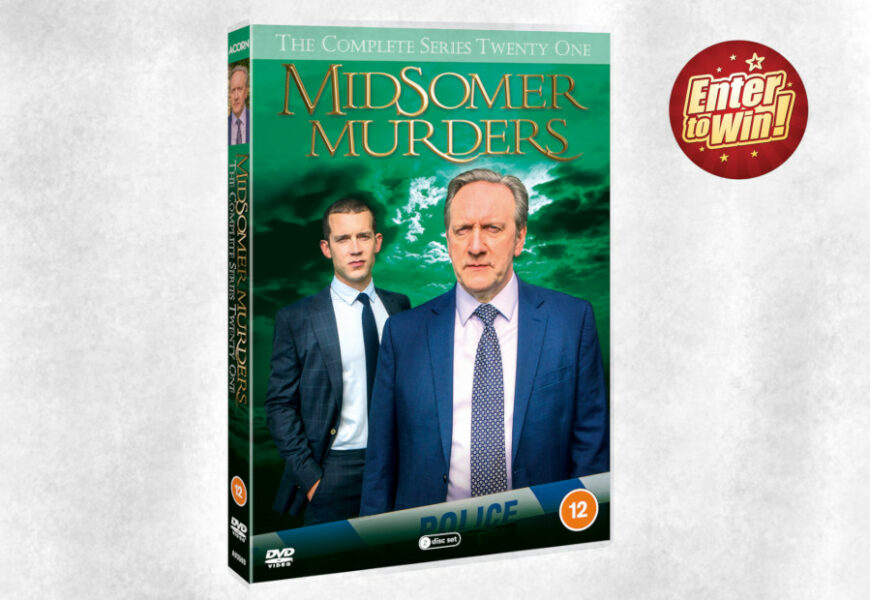 Internationally loved Midsomer Murders is the longest-running detective drama in the UK, and the hit series is returning to our screens for its incredible 21st series. Following its run on ITV, Midsomer Murders The Complete Series Twenty One Box set arrives on DVD this Easter, courtesy of Acorn Media International.

The series has seen over 395 murders during its incredible run and we can expect to see our favourite detectives back on form with four new mysteries to solve. Previous victims have died from touching electrified microphones, being strangled by automatic doors, being hit by a meteorite during an eclipse, and the seminal death by cheese case – how will this series’ residents fare?

Dance extravaganzas, bee empires, and giant fish – what do these all have in common? In the county of Midsomer, they’re united by one thing…murder. DCI John Barnaby (Neil Dudgeon – Life Of Riley, Silent Witness) and DS Jamie Winter (Nick Hendrix – The Crown, Black Mirror) are back on the case tackling curious crimes in the idyllic and picturesque setting. Beneath the tranquil exterior of country life, a sinister propensity for killing lurks…

In the new series, which sees Griff Rhys Jones (Alas Smith & Jones) and Imogen Stubbs (Sense and Sensibility) amongst some of the great guest stars, DCI Barnaby must contend with yet more cunning criminals as he tackles bizarre beekeepers, radical robots, fanatical fishermen, and to cap it all off he sashays into the baffling world of ballroom dancing.

Will the two detectives be able to solve the mysteries of Midsomer Murders? 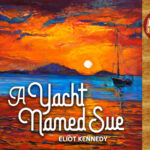 Previous Story
Signed vinyl copies of A Yacht Named Sue, the debut album from songwriter to the stars Eliot Kennedy, up for grabs! 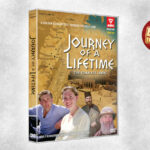 Next Story
Win a copy of Journey of a Lifetime: The Complete Series DVD