The Blitz 80th Anniversary DVDs up for grabs 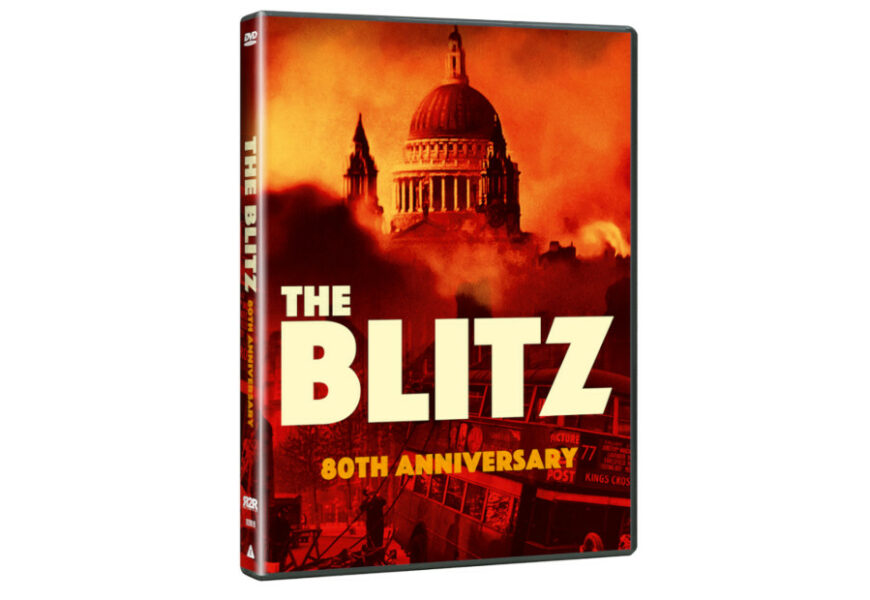 On the 80th Anniversary of The Blitz, one of the greatest tragedies in British history, that saw the Nazis invade the UK with a devastating bombing campaign that led to the tragic loss of thousands of lives, Reel 2 Reel Films presents a fascinating new documentary The Blitz 80th Anniversary to commemorate this pivotal event of World War II.

The film offers a brand new insight into how ordinary people managed to survive with incredible acts of courage and features amazing never seen before archive footage, along with powerful interviews with those who experienced it first-hand. The Blitz 80th Anniversary is set to arrive on DVD and digital on 10 May 2021 and we have 5 copies to give away.

Between 1940 and 1941, the German Luftwaffe regularly bombed different areas of Britain, including the relentless bombing of London, over 56 nights. Sadly the devastating campaign saw more than 40,000 civilians killed in what was to become known as The Blitz. By May of 1941, Hitler had set his sights on attacking the USSR and the bombings subsequently ceased.

Now this fascinating and powerful documentary sheds light on those fateful months and how they affected the British people living in the cities under attack. The film delves into the real story of The Blitz, how it played out from city to city, with an in depth look into the build up and the difficult and emotional personal stories.

Discover more about one of the darkest periods of the Second World War in this definitive look, where Britain was on the verge of being invaded, but held strong through stubborn defiance and a sheer will of the entire nation to never surrender.

Released on DVD and digital Monday 10 May 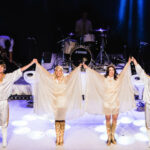 Previous Story
Win a pair of tickets to see ABBA MANIA at the Shaftesbury Theatre, London (Friday, 21 May – Sunday, 6 June 2021) 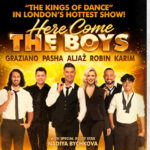