Win a copy of Journey of a Lifetime: The Complete Series DVD

HomeCompetitions & quizzesWin a copy of Journey of a Lifetime: The Complete Series DVD 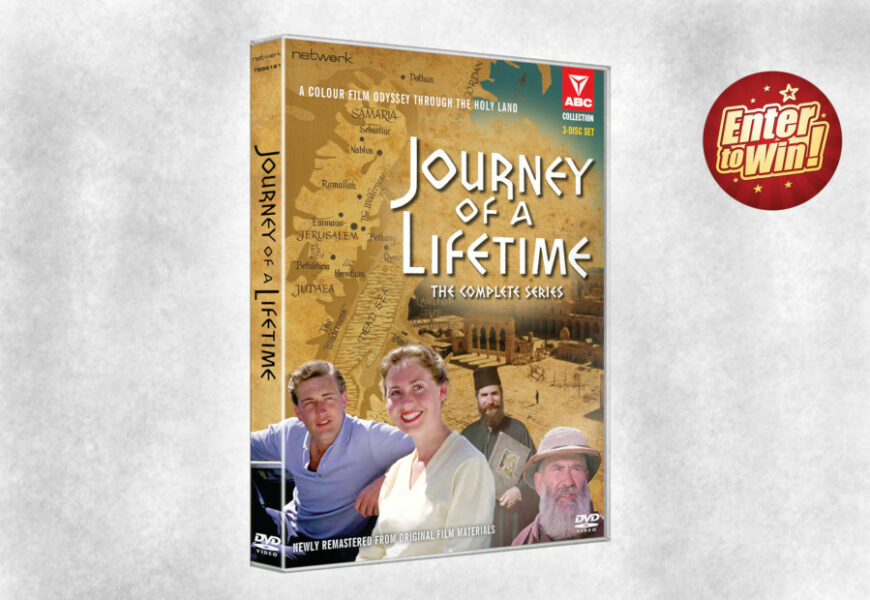 Travel through the Bible this Easter with Network Distributing’s Journey of a Lifetime:

A colour film odyssey through the Holy Lands out on Blu-ray and DVD 5th April 2021. Unseen for over 50 years, and now presented in colour for the first time, Journey of a Lifetime is an adventure of spiritual enlightenment across the Holy Land and through the Scriptures.

Filmed in the early 1960s throughout Israel and Jordan this unique quasi-documentary series follows young newlyweds, Ann and John, as they explore this sacred region rediscovering the past through their discovery of the present – while visiting such historic places as the Dead Sea, Nazareth, Jerusalem, the Sea of Galilee, Petra, Bethlehem, Samaria, Jericho, Emmaus, Judaea and the River Jordan.

Through their journey of discovery and enchantment the couple see for themselves the holy places that Ann’s faith has always made real for her while John, who keeps an open mind, finds that much which he considered miraculous and unlikely could well have happened. Their discussions and encounters with friends and strangers along the way reassert their understanding of the need for unity and tolerance between religious denominations.

Delving into the breathtaking landscapes of these ancient places, and with reference to key passages from the Bible, the landmarks the couple venture to are brought to life through religious teachings and stories – remaining a fascinating snapshot of these areas at the time.  Part travelogue, part history lesson and part reaffirmation of one’s personal faith, this is an absorbing series for the whole family – it does not preach but has a message for those who wish to listen.

Starring Anne Lawson (Walter and Connie, The Marty Feldman Comedy Machine) and John Bonney (Sons and Daughters, Home and Away) Journey of a Lifetime was filmed in colour but the series was only ever transmitted on ABC in black and white. It has been newly transferred from the original 35mm Eastmancolor negatives especially for this release. Journey of a Lifetime marks the start of Network’s ‘ABC April’ which sees further titles from the iconic broadcaster’s catalogue receive releases, including the complete series of top crime drama Dial 999. More ABC titles can be seen on Network’s online streaming platform networkonair which continues a running series of A Night in with ABC. 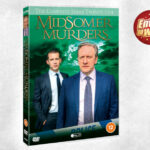 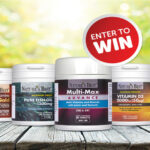