Win a copy of Six Minutes to Midnight on DVD

HomeCompetitions & quizzesWin a copy of Six Minutes to Midnight on DVD 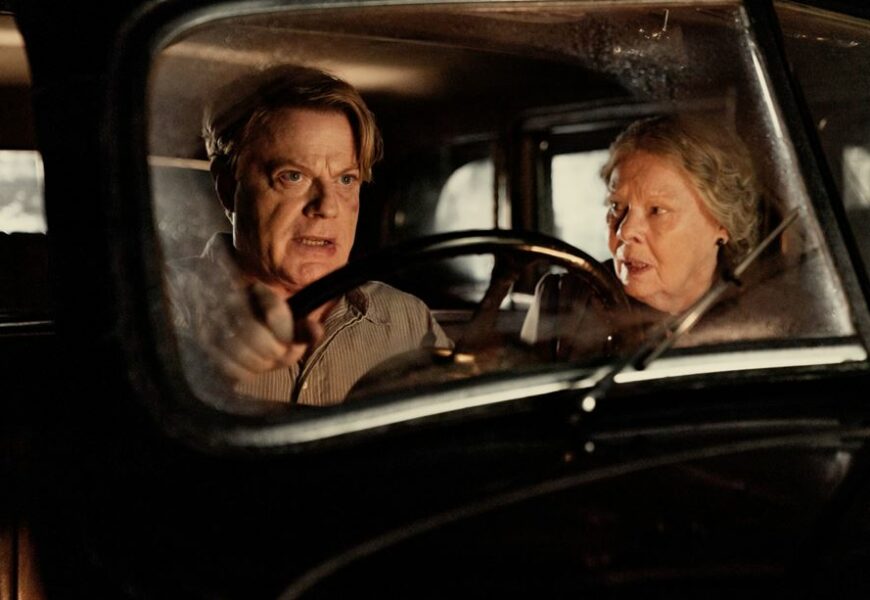 Summer 1939. Britian is on the eve of war and yet peace remains in the picturesque seaside town of Bexhill-on-Sea where influential families in Nazi Germany have sent their daughters to a prestigious finishing school to learn the language and be ambassadors for a future looking National Socialist party.

When new teacher, and undercover agent of the British Secret Service, Thomas Miller (Eddie Izzard) joins the school he discovers a plot to remove the girls from the country before the outbreak of war. With the innocent young women now being used as expendable politcal pawns by the Nazi elite, Miller attempts to raise the alarm. But when his superior officer and the only man aware of his true identity is murdered before his eyes, the British authorities believe Miller himself to be the culprit. Now the chase is on, will the secret agent be captured before he has a chance to reveal the truth and save the girls?

Directed by Andy Goddard (Set Fire to the Stars), Six Minutes To Midnightis a thrilling tale of WWII espionage based on the incredible true events of the Augusta-Victoria college, a British finishing school for the Nazi high-command. Written by the film’s stars Eddie Izzard and Celyn Jones (Mr. Jones), Six Minutes to Midnight features a cast of award-winning British talent including screen legends Judi Dench and Jim Broadbent.

If you entered this prize draw to win a copy of Six minutes to Midnight, you’ll find many more like this on our our competitions and quizzes channel.

Our aim is to provide content for 'grown-ups' bringing you the latest lifestyle, travel and recipes. Plus health and finance tips from our expert columnists. Have your say on stories that matter to you and enter our free competitions and most important of all, enjoy 50connect!
Last modified: July 27, 2021 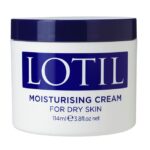 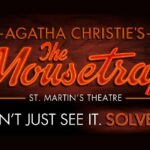 Next Story
Win a pair of tickets to see The Mousetrap at St Martin’s Lane Theatre, London