HomeCompetitions & quizzesWin a pair of tickets to see ABBA MANIA at the Shaftesbury Theatre, London (Friday, 21 May – Sunday, 6 June 2021) 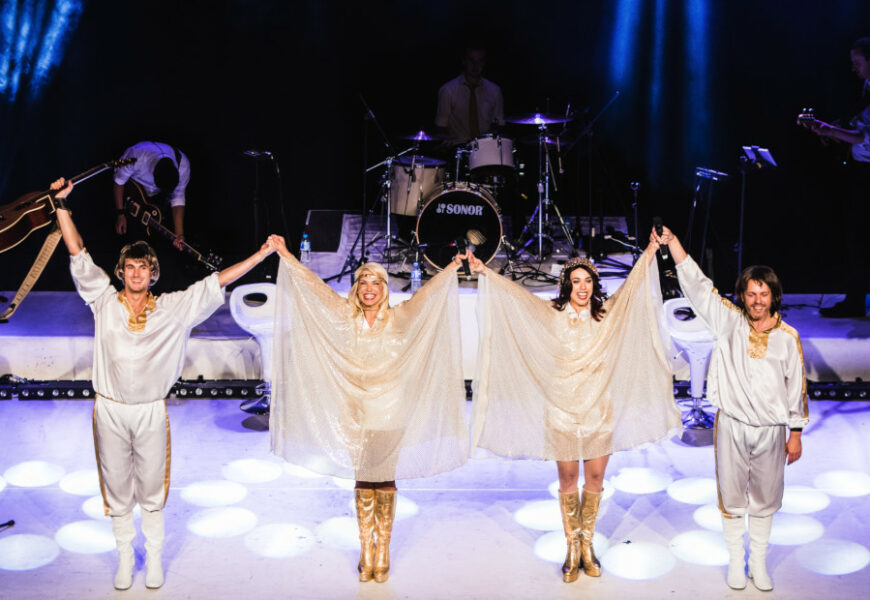 What better way to get the West End back on its feet after a year of silence than the belt-out, feel-good music of ABBA!

Making a long-awaited return to the West End stage, ABBA MANIA is the world’s number one touring ABBA tribute and has performed in over 30 countries around the world, delighting millions over the last two decades.  In an exhilarating two-hour recreation of ABBA’s last ever concert, ABBA MANIA brings to life the flamboyance of the 70s and all the uplifting, dance-inducing, and sometimes heart-breaking songs from the Swedish ‘Supergroup’, fully live with fantastic costumes, staging, lighting and effects.

For life-long ABBA fans or the new generation of fans who never had the opportunity to see ABBA live, ABBA MANIA is the perfect excuse to party, relive the memories of the band that ruled the airwaves or simply be entertained by the best music ever!  So dig out those platforms, dust down those flares and enjoy all your favourite hits including Mamma Mia, Voulez Vous, Dancing Queen, Winner Takes It All, Waterloo, Fernando, Does Your Mother Know, Super Trouper and many more.

Agnetha, Bjorn, Benny and Anni-Frid, collectively known as ABBA, burst onto the music scene in 1974 when their ground-breaking song Waterloo won the Eurovision Song Contest.  They went on to dominate the charts for nearly ten years and enjoyed nine UK number 1 hits.  At their height they became Sweden’s highest export earners, even outselling Volvo cars.  Sadly, in the early eighties, they decided to go their separate ways, but their music lives on.

ABBA MANIA formed in 1999 and has performed to sell-out theatres and concert halls internationally ever since. Following its West End season, ABBA MANIA goes on to perform at Sounds in the Grounds at York Racecourse on 26th June, West Wycombe Park in Buckinghamshire on 10th July and Kirtlington Park Polo Club on 14th August, and various summer dates as part of the Legends festival before embarking on tours of UK regional theatres, the USA, Russia and France in late 2021/2022.

Tickets are valid until 6th June 2021 only. Subject to availability. Prize is as stated and cannot be transferred or exchanged. No cash alternative will be offered. 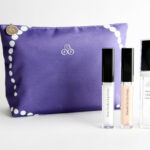 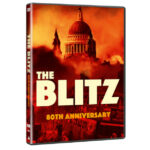 Next Story
The Blitz 80th Anniversary DVDs up for grabs