For your chance to win 1 of 3 copies of Tom & Jerry The Movie on DVD, login and answer a simple question 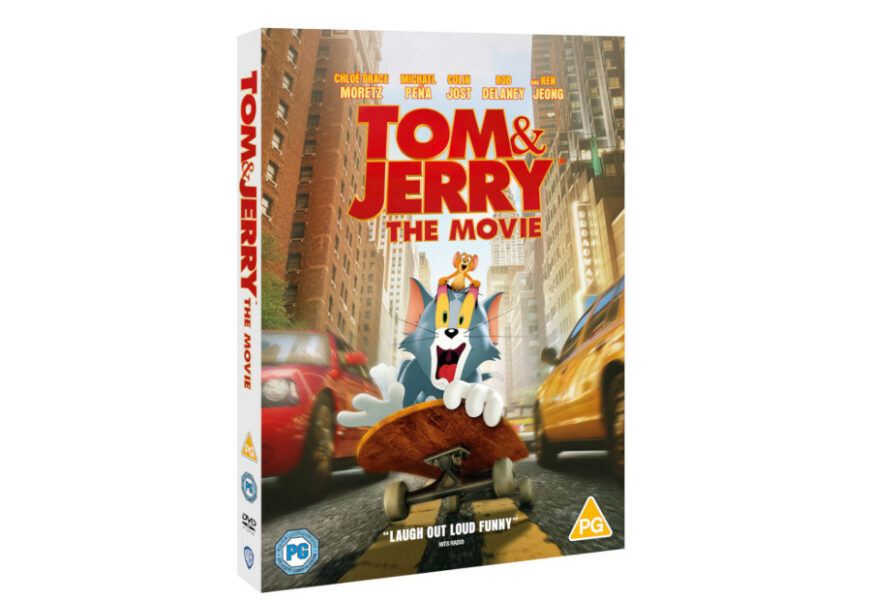 One of the most beloved rivalries in history is reignited in Tom & Jerry The Movie, bring the classic characters to screen in this vibrant live-action animation, and you could win a copy on DVD!

Everyone’s favourite cat and mouse team bring their classic rivalry in the animated comedy adventure Tom & Jerry The Movie. When Kayla, a new employee at a posh hotel spots Jerry, she fears the pesky mouse will ruin a glamorous wedding and hires alley cat and wannabe musician Tom to get rid of him… which proves far easier said than done. But soon, Tom and Jerry find themselves allied against an even bigger problem: a jealous staffer looking to make trouble for all three of them!

For more prize draws like this visit our Competitions channel. 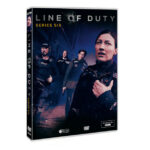 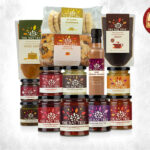