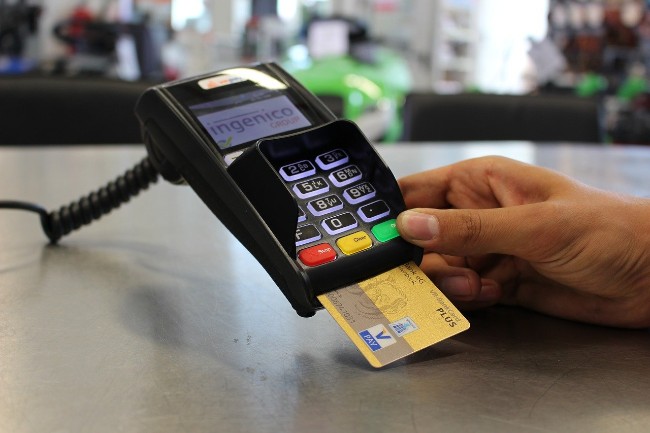 What would a cashless society look like and what are its threats and opportunities?

You will probably have seen various moves toward a cashless society. Sainsbury’s are trialling a card less supermarket where you scan groceries via their app as you go around the store, and then activate your google or Apple pay as you walk out.

The same app is linked to your Nectar account, so its grabbing lots of your data for free.

You are either comfortable with that or you are not, just as you may or may not be comfortable about all the above job losses in pursuit of corporate profit.

You may also have seen that in the first three months of the year, the UK lost 1,700 free cash points as bank branches closed. Indeed Cardtronics and NoteMachine have announced they intend to charge between 95p to £1.99 for withdrawals following a reduction in a levy that banks pay. Free cash may soon be a thing of the past.

Worryingly, an independent study by Link showed that 17% of the population would really struggle in a cashless society, and urged policymakers to consider the significance of this. 25 million people would find it problematic.

Almost 2/3rd’s of bank branches have disappeared over the last 30 years and those in rural areas would find it very difficult to operate at all.

As the bank branches close in abundance, some banks are assisting by paying retailers to offer cashback. This is particularly important to the older and poorer, who rely on cash the most.

A key downside to a cashless society is the basic link between spending and budgeting. When your cash is gone, it’s gone, but as you walk past a sandwich shop and just tap a card, it means much less to add on another coffee, as the relationship between the expense and the actual money leaving your account is separated.

The risk in a cashless society, is a significant increase in consumer debt because of that disconnect.

Other risks are power outages, hacking, or simple computer malfunctions effectively paralysing the payment system. All this has happened before, so it’s no surprise, and a back-up system would be needed – cash.

Banks have an interest in handling less cash. Consider that Mastercard announced the cost of handling, printing and distributing money is close to 1.5% of a country’s Gross Domestic Products (GDP). Retailers have to count, bank and keep their money secure. A simple tap ignores all of those costs, let alone calculating how long it takes to open a till, close it and hand out change.

The desire is there for governments. Sweden used cash in just 19% of payments and South Korea is phasing out coins by 2020. India simply cut the use of two of its favourite notes (equivalent of five and ten pound notes).

As countries move toward a cashless society, opportunities exist to be invested in those companies who are facilitating payments.

Take Japan for example, one of the western world’s cash dependent countries. To top up my travel card for cashless travel last week, I had to use cash!

As it moves to become one of the least cash dependent by June 2027, its key facilitators will clearly benefit.

Leading the way is Rakuten pay, PayPal, Apple Pay and line pay as the government aim for a $1 trillion cashless market.

Japan’s stubborn low inflation would undoubtedly ease with cashless, tap and go, and with Japan introducing a sales tax increase to encourage retailers to move toward cashless, it will be down to how well the masses embrace it.

Image by flyerwerk from Pixabay 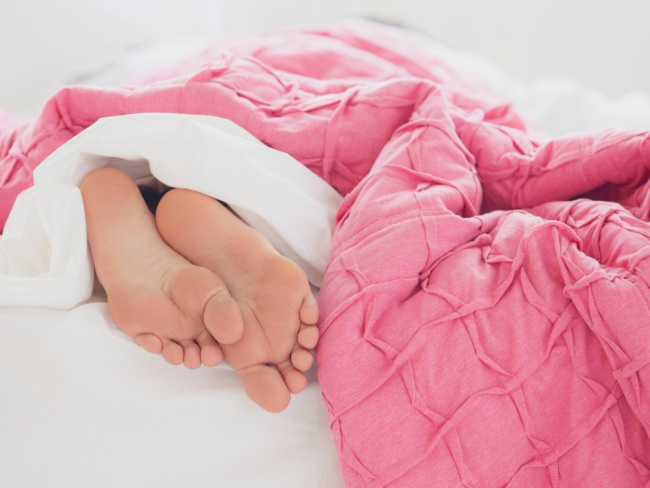 Previous Story
How can you improve your sleep in the winter months?
→ 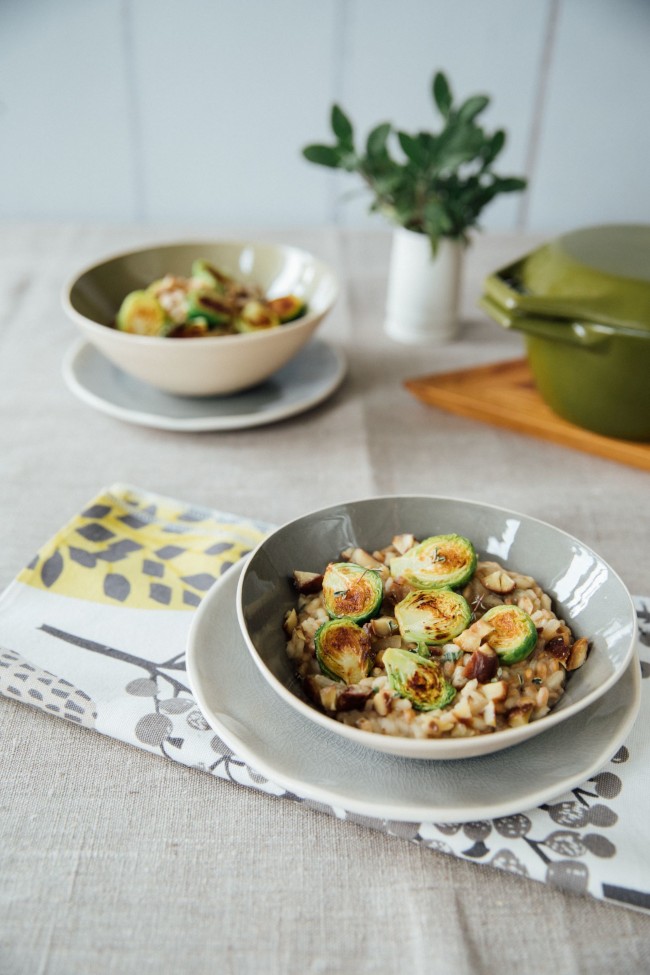