A weakened pound and hidden currency charges can blow a hole in your holiday plans before you’ve even packed your toothbrush. Peter McGahan looks at the options to ensure your holiday cash stays in your pocket. 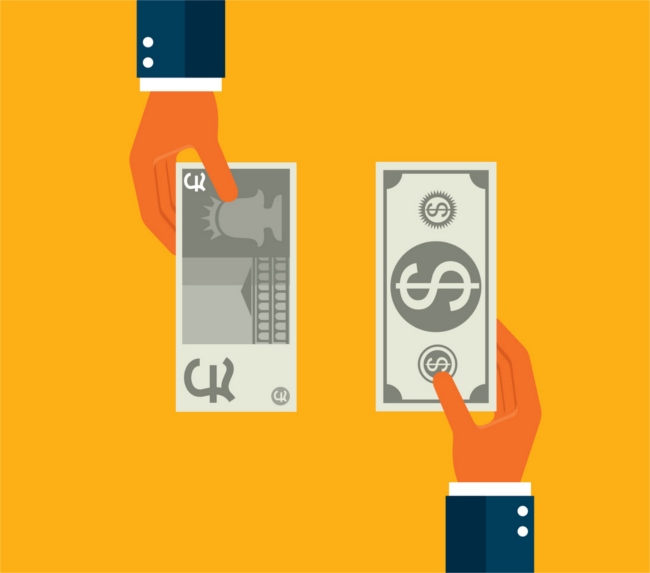 With the summer season on the way, I thought I would cover the ways to save significantly on holiday purchases, and rather than paying banks, you might enjoy an extra few bottles of wine here and there.

When I’m paying at a checkout/restaurant I’m always puzzled why a waiter asks if I want to pay in my home currency.

Clearly not. However, the problems of paying for anything in any currency other than our own, appear to be poorly misunderstood and will be costing the man on the street millions. Indeed if Santander’s figures are correct, they made €585m on currency transfers alone. (1) That is just one bank.

Buying or selling a home abroad, selling an inheritance, shopping online, eating out abroad, or just plain good old travel money are the key areas for most involving foreign currency.

On the last occasion I checked, they were going to charge me 3.75% extra, which was just hidden into the poor rate I was offered at the counter.

The Creation Everyday Card and the Halifax Clarity Card are two top picks in terms of interest rates charged if you cannot immediately pay off the debt and also ‘no currency charges’.

That will mean you can say ‘no’ when offered to pay in your own currency, and will also mean you can buy online in the overseas currency which will take care of a large proportion of most consumers’ overseas purchases.

You should similarly be aware of the never-ending marketing nonsense called “no commission”. It’s about as valid as a diet drink.

Those of you with a holiday plan ahead could take advantage of market weaknesses and use a travel card. It’s effectively like using travellers cheques but with a card. There will undoubtedly be Euro weakness in the next few weeks so at a point where you believed the currency had fallen to worthwhile lows, you simply make the currency purchase and place it on your travel card to use on your future holiday.

Space prohibits (there are many) their shortcomings, but in short, you would be using them where you feel the market has nosedived and you can lock the cash in to use later.

On larger purchases such as houses/cars etc, the differences are extraordinary, and how banks can live with themselves knowing what they are charging for is mindboggling.

The best bank here is offering €15,187 Euros less, for what is effectively a click of a button.

As Marine Le Penn sits in pole position in the first stage of the election, and the far left are surging, Japanese investors who flocked to French debt have been selling it off.

There is a nervousness that Le Penn will take advantage of the apathy French voters in stage two of the election, who are stating that if Macron is the only other alternative…they will abstain.

This will land right into the panic and a referendum on the EU and will blast the Euro into oblivion, giving a range of opportunities as above.

If it does happen, consider a forward price contract where you can lock in today’s Euro price for up to two years by putting down a 10% deposit.

If you have a question on any financial matter, or would like any advice on foreign currencies, call Worldwide Financial Planning on 0800 0112825, email [email protected] or visit us on www.wwfp.net. 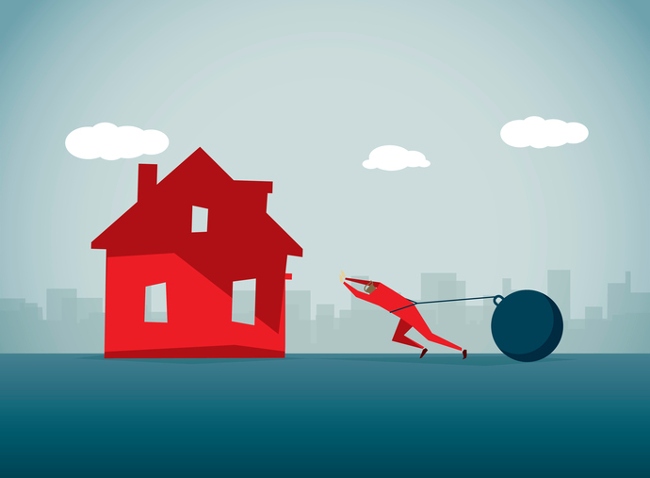 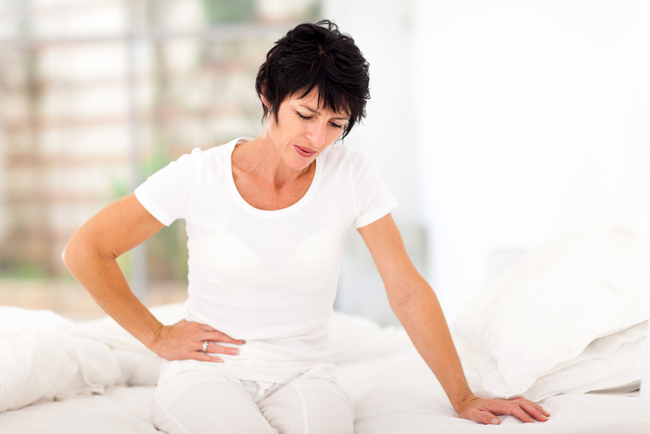 Next Story
Don’t suffer in silence