Antonym for strong and stable

HomeNews & ViewsAntonym for strong and stable 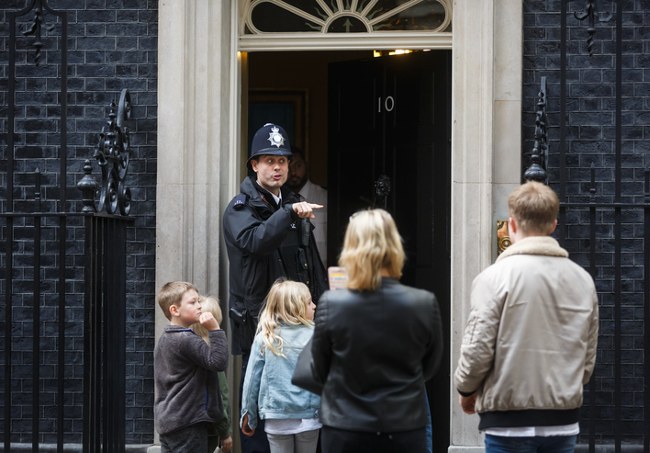 This election will probably be known for bringing the word ‘hubristic’ to the fore in the ultimate backfire in recent politics.

As we mentioned in the last column, a hung parliament was a big possibility, so it was no surprise to us as Theresa May effectively avoided press questions with no comment of any substance on where we will be post Brexit. That information matters.

Faced now with a coalition, minority government or a new election, markets will not be happy.

Naturally sterling will plummet immediately because of the uncertainty of the government and the FTSE100 will respond by increasing its value due to the weakened sterling as over 70% of its earnings come from abroad, so when its repatriated the earnings look greater.

But this is like spraying perfume on manure, as the real issues still exist, ferment and are now arguably considerably greater.

Much will now be focused on her negotiating ability in the Brexit talks, her weakened hand, what that will do to sterling and the markets and for your investments and pensions.

The cabinet manual states that an incumbent government is expected to resign if they are unable to command confidence and a suitable alternative is available.

If the Tory government can’t form one, Labour would be given the chance. At the time of writing, we don’t know if there is enough anti Tory in the House of Commons to reject her Queen’s speech which would then see Mr Corbyn following up his request to ask her to step down, with justification.

It looks a minority government rather than a coalition is where the PM is moving and they rarely last. It also possibly the worst hand to go into a 27 v 1 EU battle and sterling will similarly loathe the thought.

1923, 1974 and 1977-78 are the only times a minority government has happened in the UK and for good reason, they don’t happen much or last long. The minority government will now have to rely on votes from the other parties to do anything including the Brexit terms.

In what is already a tight timescale, this fiasco is turning into a really big … fiasco.

On the upside Mrs May will be forced now into a softer Brexit (the reason I feel sterling could be supported). EU negotiators have already played hard ball and have warned of negotiating with her, that they want their upfront €100billion and as she talks about ‘deal or no deal’ the talk in the EU is about the big walkout of talks in September or October.

This adds to her incongruence of leaving the single market and customs union and banishing the European Court of Justice (hard Brexit), but still having a ‘deep and special post Brexit partnership’. Queue: “google ‘hubristic’”, as the electorate are denied any discussion or debate about the alternatives or implications of Brexit.

All leads to a falling sterling. This will cause further rising inflation due to import costs leading to a potential rate rise, which will be catastrophic for the UK debt driven recovery.

Now I’ve heard enough pub talk about ‘we are doing fine after Brexit’. See point above regarding manure. This is a debt driven economy and the ugliness is to sit between a hard rock of rising inflation and stagnant wages causing the consumer to borrow near £68billion in credit card debt. Interest rate rise? ‘OMG’, as the kids say with 600,000 already contacting StepChange dealing with vulnerable debt. (1)

Similarly don’t look at the FTSE100 as a measure. KPMG has an index of 50 UK companies with at least 70% of earnings coming from sterling, and another with 70% of earnings from abroad. The latter is up over 30% since the referendum with the former broadly equal. Brexit hasn’t happened and it’s all very unattractive already. (2)

It is also no surprise there has been a strong surge pre the election in currency hedging with the cost of put options (an insurance that pays out if there is a sharp fall in sterling) rising due to the demand. (3)

As the campaign moved from ‘strong and stable’ to ‘frail and tottering’, the minority government and the potential for another election weigh heavily.

The apathetic, or the confused voters, will now see they could easily have won with a small increase in voters and the marginal seats are up for grabs.

If you have a question on protecting your investments, call Worldwide Financial Planning on 0800 0112825, email [email protected] or visit us on www.wwfp.net. 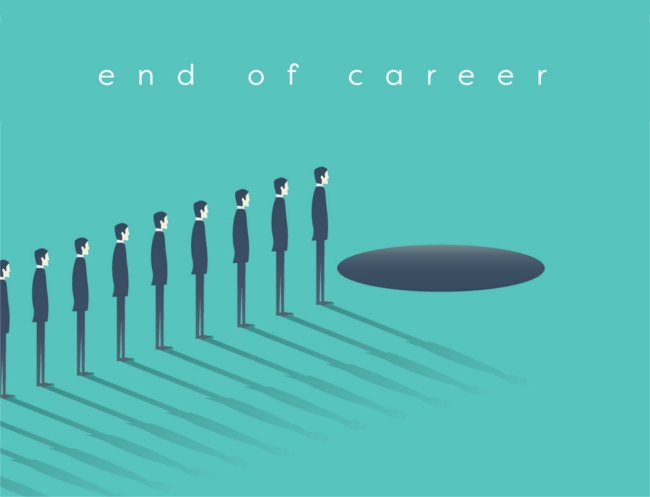