Brexit and my mortgage

HomeNews & ViewsBrexit and my mortgage

With so much uncertainty around Brexit, Peter McGahan looks at what affects house prices and mortgage rates and whether now is the time to buy or the time to sit tight. 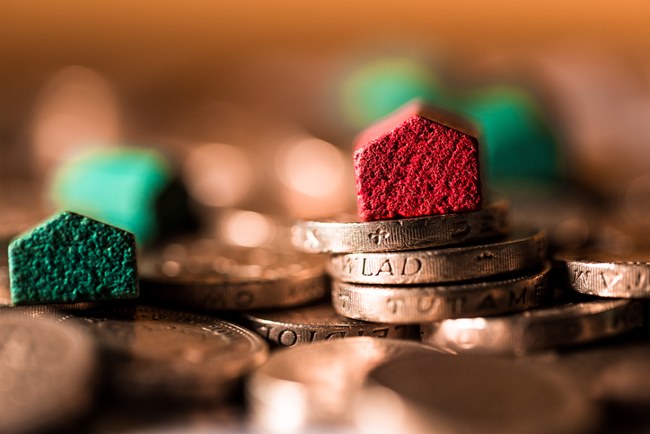 “On the brink of a fiasco and boring Brexit, what on earth will I do about my mortgage?”

It’s a big question we are asked daily. On the bright side, the Irish can now never be on the wrong side of a joke after this calamity.

To answer the question, we need to look at what affects house prices and mortgage rates, for you to decide on whether to fix or not fix your rate, to buy, or wait a moment:

Population trends (and demand), immigration, inflation, business confidence are some of the key factors, and you’ll know how Brexit could affect these either way – knife edge.

One thing to watch for is the comments from Mark Carney of the Bank of England: On expectations of a smooth Brexit, he would need to step up the pace of interest rate rises to curb inflation. However … two weeks beforehand, he stated that in a disorderly, or hard Brexit, rates might have to rise to curb inflation, oh and 35% could be wiped off house prices.

I can see the point to a degree. A disorderly Brexit will batter sterling. Multiply the impact of the recent resignations of Dominic Raab, Esther McVey and others which wiped sterling out by 1.6% in a few hours. A weak sterling will mean higher inflation, as the UK is a net importer, and the cost of imports and parts increases.

The normal option open to the bank to curb its inflation is to raise rates. That, coupled with the early first few years impact of Brexit on the economy through instability, easily equates to falling house prices as mentioned above.

Remember the UK has said Brexit will have a 4.8% hit to the economy on a free trade agreement, and a massive 7.7% if forced into the no deal terms. No decent economist disagrees there will be a sharp fall in asset prices, consumer confidence and disruptions to production and services, and of course jobs.

An orderly Brexit should mean a supported sterling and pressure off inflation, a concoction that is benign to interest rates, but I can see that the short term instability, plus any bad news that comes out of the woodwork as Brexit unfolds, will be used by the market makers to batter sterling even more (equals higher rates).

If all goes to plan ‘Brexit-wise’, the government will need large investment into businesses to make it competitive. This is inflationary, and will be well above the Bank’s target, and as Chris Giles pointed out in the FT, would need six interest rate rises over the next three years to calm it.

In financial terms (and we all need to leave out prejudices here, as cloudy vision and confirmation bias are a concoction that creates money loss), the better option for mortgagees and homeowners is for the UK not to proceed with Brexit.

As a consequence, sterling would rise, inflation would fall and when it (inflation) returned it would be from an economy that breathed a sigh of relief, and where reinvestment would commence again having been on hold.

You mightn’t want to be in a FTSE tracker investment at the time of a Brexit U turn however, as the majority of those multinationals in the FTSE100 report their dollar earnings back into sterling, which, at a weakened exchange rate is a proper Brucy bonus. The reverse is a ‘look what you could’ve won moment.

For your own budgeting and peace of mind in these times of incompetence and turbulence, five-year fixed rates have lowered over the last eighteen months to align closer to two-year rates.

Have a chat to your mortgage broker to see what the best options are.

If you would like a complementary mortgage comparison, call 01872 222422 or visit WWFP.net. 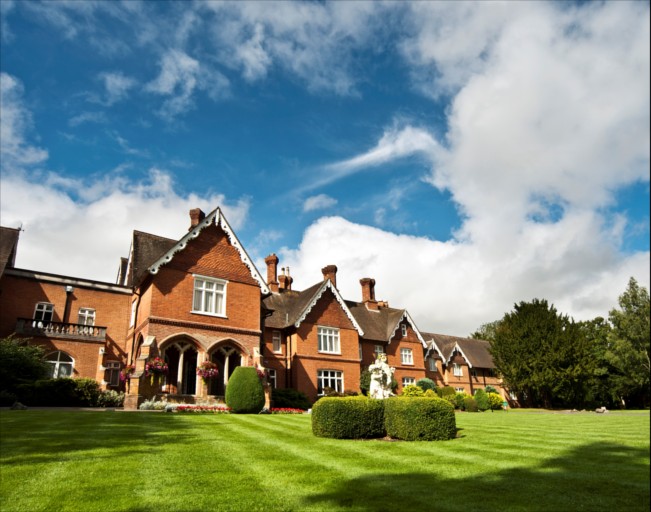 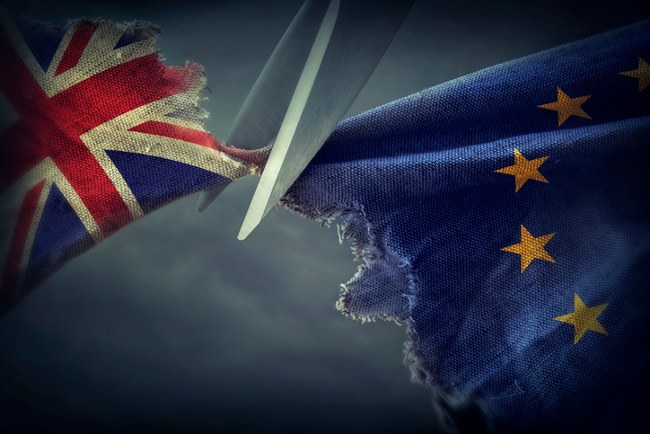 Next Story
How will Brexit affect my investments and finance