Brexit twaddle and your money

HomeNews & ViewsBrexit twaddle and your money

Three years on from the referendum and the countdown to Brexit continues to throw uncertainty at our day to day finances, writes Peter McGahan. 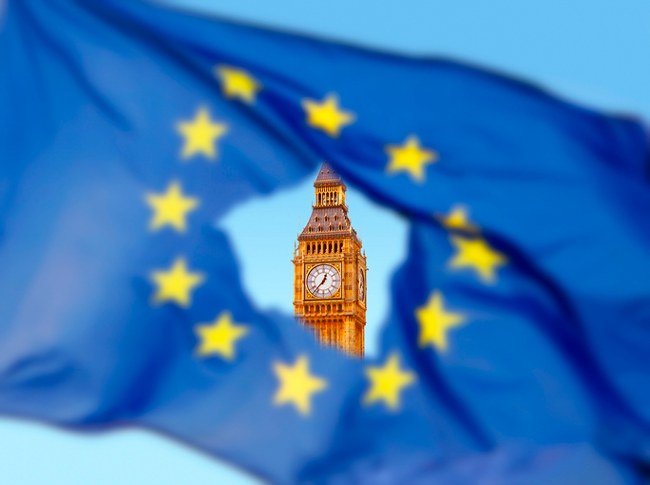 I used to watch children cross their fingers when they fibbed. One thing Brexit has told us for sure is that telling lies is no longer considered something to be judged negatively by. You simply need to smile when you do it, then it doesn’t count.

A fiasco from start to its weary end, we’ve lost nearly three years of our lives which we cannot retrieve. But what will the current options available mean to our finances?

Before we drop into the dark, futile world of binary arguments, I’m staying with F. Scott Fitzgerald’s view that “a first-rate intelligence is the ability to hold two opposed ideas in mind at the same time and still retain the ability to function”, something that seems to have been lost in the last dreary thirty-one months.

I respect anyone’s vote, but I’m still baffled such a complex question of economics and geopolitics was asked of an electorate. Sunday trading hours, or daylight saving time, I would get, but such a colossal decision, mixed with pure lies, seemed an impossible task.

Its futility dropped on me like a brick when watching the morning BBC show in a hotel over breakfast. The presenter announced they would look at markets to see how they responded to Theresa May’s Brexit plan defeat.

She explained the FTSE 100 is a barometer of businesses confidence. Really? You are as well to read tarot cards left outside for a month in the rain to achieve that.

Over 71% of FTSE100 companies derive their income from outside the UK, so bad news pushing sterling down would mean the FTSE would respond upwards, as the foreign currency buys more sterling as they move back into the UK and exaggerate their profits.

The next business person said “we need to get to a no deal situation, because at least it’s a starting point, because we don’t know where we are now and we can’t start from here”. He didn’t mean to just think that, he said it out loud. Good point, if you are going to improve, starting at financial Armageddon is a great place to improve from. His friend in a suit also stated ‘leave no matter what’.

During a feisty Brexit interview between James O’Brien and Jacob Rees Mogg. Mr Mogg stated he was advised by Patrick Minford, which is where he receives his trusted data from and he is ‘the best source you can get’. Really? Even when Chris Giles at the FT completely debunked ‘economists for free trade’ and stated “If this is the sort of work that is influential among ministers and underpins policy, Britain’s economy is not in safe hands”.

Economists in their entirety agree that leaving the EU will reduce the size of the UK economy (GDP) and a hard Brexit will make the loss greater. Only hubris and Patrick Minford disagree.

It has been a pantomime or charade of the worst quality, and as we near its sorry end, where guaranteed access to the 2nd largest market (EU) is sacrificed in favour of painful talks and negotiations with well-known hard lined countries, we can’t help but think that Brexit may not happen at all.

I’ve never thought it would from the beginning and whilst I get some of the points in favour of exiting, on balance I can’t see why on earth it would happen.

Putting trust in Donald Trump because of his promise of a bilateral trade (known for his impeccable honesty and great ideas) isn’t perhaps time well spent. Remember he was to ban all Muslims and get Mexico to build a wall. Well?

In any event, building a ladder taller than the wall, or just swimming around it at shoreline seem an easy strategy, let alone planes.

Bilateral trade? He’s a protectionist. It’s not going to happen.

It seems if the EU doesn’t shift, we are heading for a hard Brexit (can’t see that passing parliament), or a deferral of the Brexit date along with a potential 2nd referendum (my guess).

Such a move would catapult sterling, lower inflation (through lower import costs) and subsequently the pressure on mortgage rates and boost UK denominated stock markets, which have been much ignored for three years. 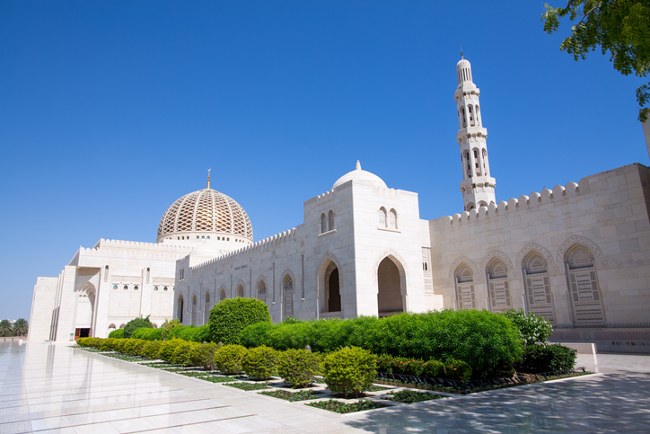 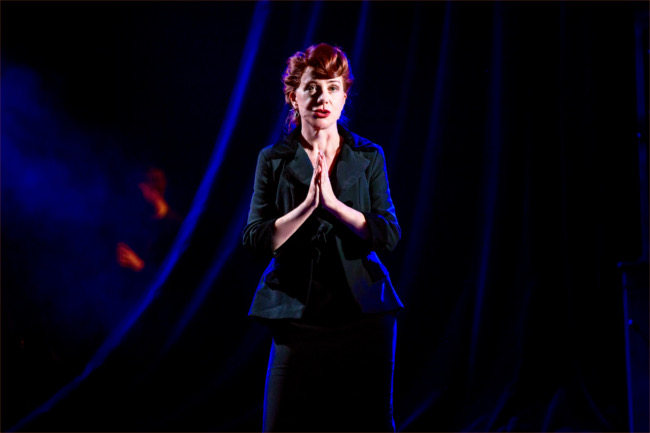 Next Story
Songs for Nobodies