Peter McGahan cast an eye over the Chancellor’s budget statement which brough a freeze on fuel, booze and tobacco and the prospect of a no interest loan scheme for the financially stretched. 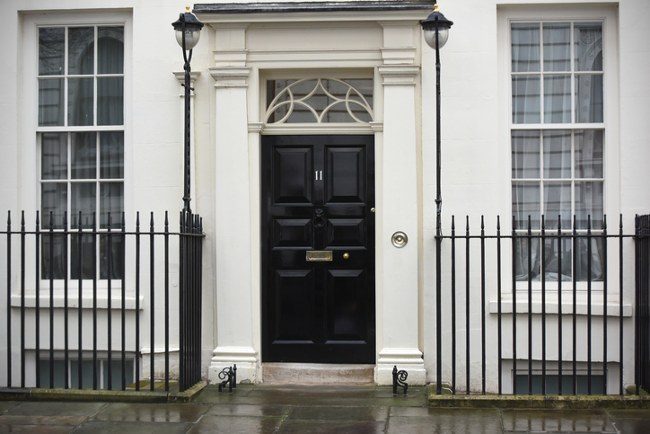 There is rarely a budget that goes by with ultra-excitement. The concoction of a politician with his head down reading a load of numbers needs some marketing to get many tickets sold.

This one didn’t disappoint, but where were the nuggets?

In a budget where the current government is in tatters, laden with exceptional debt and with one of the biggest changes via Brexit on the way, it was always going to be a show and a crowd pleaser where possible.

Such was the laughable comment of ‘the era of austerity is coming to an end… well sort of … well we might’, that we might think it was a marketing line – let’s do a great Brexit or all my promises won’t happen. And that may well be all that budget was about.

The chancellor painted a rosy picture of the economy (the new reason/excuse he could give you some money) only for the office for budget responsibility (OBR) to explain they were in fact more than optimistic with their numbers and the real economy is performing less than expected.

Echoed by many however, is the fact that the UK economy and markets are likely on the turn, so those of you who have lowered your allocation to the UK market in your pensions and investments, may well see this as an opportunity to reverse.

It is hard, but not inconceivable to think they will allow a hard Brexit, but currently, by most valuations, the UK market is undervalued. If a flicker of common sense breaks out in UK politics, and they put in a mild shift of work and concentration on Brexit, undoubtedly, the overseas investors who have shunned investment in the UK markets will see it as an immediate opportunity to return, bolstering investment returns in the process.

News that the big tech companies might pay their fair share of taxes was met with a bit of a damp squid as they are hit with a …wait for it… 2% tax on ‘certain’ UK generated revenues of search engines, online marketplaces and social media platforms. It then states that it is only if such organisations are profitable and make annual global revenues of at least £500m that the tax will apply.

Poor guys! We are all fully aware how easily they can move profits around to avoid the above so quite how the tax will impact them is beyond me. Remember Facebook alone paid just £5.1m last year in tax on £842.4m of revenue.

Online retailers have a considerable advantage both from a tax point of view as well as all the obvious business advantages, but the high street needs to survive. A town without shops and bars is just not a town, so taxes need to be fair for both. If shops on the high street were able to pay the same taxes as overseas companies, the country would collapse.

Drivers have a freeze on tax on fuel and those on living wage have an increase from £7.83 per hour to £8.21. Beer cider and spirits have all had their tax frozen but some high strength drinks will have an increase as will the ongoing charge on tobacco of inflation plus 2%.

Those stretched by finances are given a bit more space. With interest rates on the rise and debts at records levels, it may not be enough as the government has increased the time frame for those facing from legal action for debts from six weeks to 60 days and agreed to investigate a no interest loan scheme for the financially stretched. 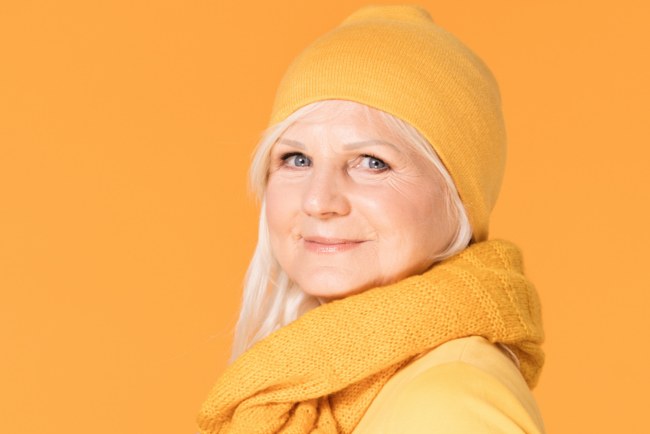 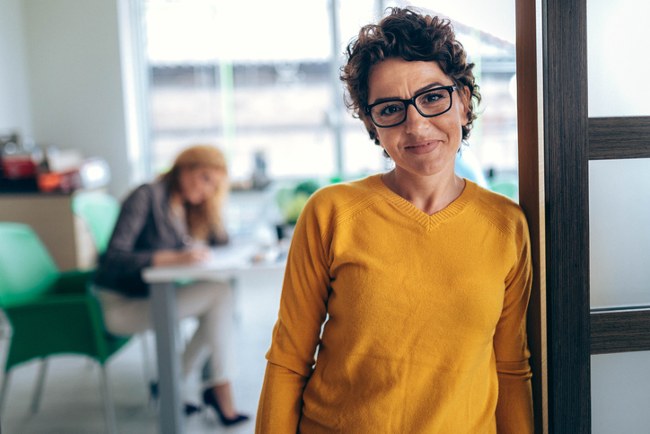 Next Story
Women falling way behind in personal pension planning