Peter McGahan warns that cheap debt and complacent lending is a dangerous mix with so much uncertainty around the economy. 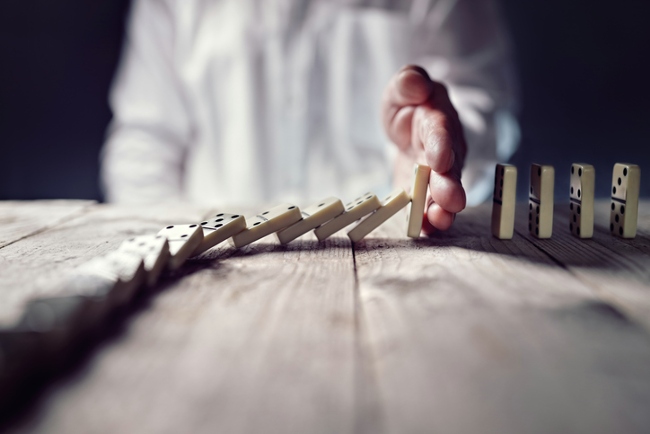 I remember the domino world record attempt that was thwarted by an insect during set up – one simple nudge.

With consumer debt (car finance, personal loans, credit cards) standing at a staggering £200 billion,(1) could any of its sectors trigger that little moment when we just watch it all click away through the economy as a whole, as the financial crisis of 2007 showed?

One slice of great news, particularly for credit card holders (the average of which is being charged £2.50 for every £1 they borrow(2)), is the pressure that has been heaped upon credit card companies by the Financial Conduct Authority to tidy up their act.

These companies have until September to apply the new rules, which are aimed at assisting the 3.3 million borrowers who have persistent debt(3) – when minimal payments are outweighed by interest rates and charges for over 18 months.

After 36 months, they will have to offer a different repayment programme to assist the borrower to repay their debt in a reasonable time, and/or reduce charges, interest rates, or fees. It is expected to save the borrower nearly £1.3 billion per year.(4)

Get ahead of the game and call them now to see what they can do.

We discussed the dangerous levels of world debt six months ago, but that’s becoming very real now. In 2007, pre the ‘financial crisis’, unsecured (not linked to a house) borrowing sat at a very toppy 45% of household income.

The office for budget responsibility has forecast that this will now reach 47% by the year 2021, as more and more people struggle to repay their credit card debts by the end of each month.(5)

With inflation driven high by the Brexit fiasco as imports increase in price due to a weakened sterling, households have been sandwiched between that and the austerity of stagnant wages, and resorted to borrowing to keep up their living standards. Household debt had increased to £1,630 billion in March 2017.(6)

At an annual debt increase of 7.3% versus wage increase at 0.7%, the snowball rolling down the hill behind them is getting ever larger.(7)

Indeed the level of overdue debt in the US has just hit a seven year high with distressed debt rising 11.5% during the fourth quarter last year, and a rise in customers falling behind on mortgages to $56.7 billion.(8) Remember, interest rates are expected to increase three or four times in the medium term.

What could the impact be?

Borrowers have acclimatised to such low rates that a return to the long term average would be crippling. Many borrowers don’t remember a 7% interest rate let alone 16.5% and have their household budget stress tested on ultra low rates.

Interest rates are now rising however. As rates rise, consumers will rein in on spending and damage the economy. Similarly they will make sure they make their mortgage payment before the credit card or personal loan payments, let alone their personal contract purchase on a car – so defaults here could be very damaging to financial institutions.

The Bank of England put that figure at around £30 billion of losses to be incurred and so banks have to set aside more liquidity of c £10 billion to protect themselves, which of course squeezes lending, hurting businesses and mortgagees alike.(9)

Undoubtedly a badly run Brexit will hurt employment and with falling employment, coupled with wage pressure that comes with that, consumer spending could plummet. Higher debt levels equal longer and deeper recessions if an economy reverses and consumers seek to protect first and pay down debt.

Cheap debt and complacent lending is dangerous with an incredible four out of every five new cars in front of you on the road financed on personal contract purchase schemes.

What happens to these debts due to defaults particularly in a downward market where the lender is dumped with an underperforming debt as well as a car they had originally valued at the end of its term at a much higher level? Another perfect storm?

Thankfully, banks are generally protected from this as this lending is done outside of the banking sector with Lloyds having the biggest exposure at 3%, so no real drama.(10)

Have a question on mortgages or debt? Please call Ronan Marrion on 01872 222422, email [email protected] or visit us on www.wwfp.net. 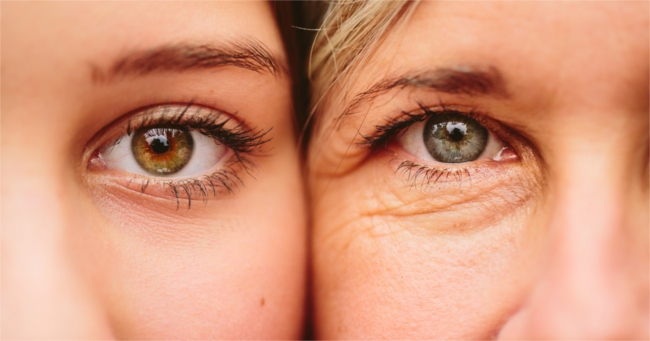 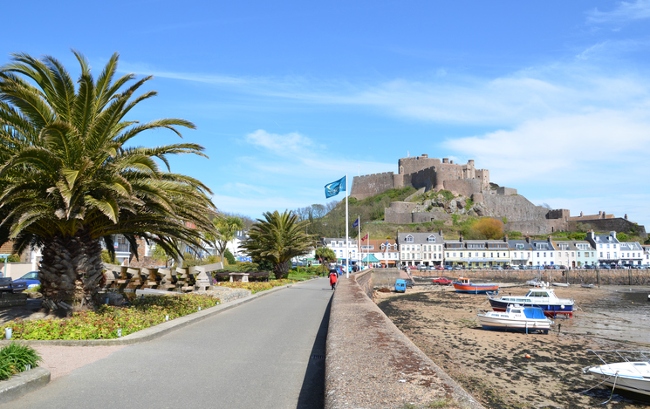 Next Story
Jersey: more than just a short break