Don’t believe everything you hear on the news, cautions Peter McGahan, amid Trump hoorahs for the Dow Jones rising above 20k 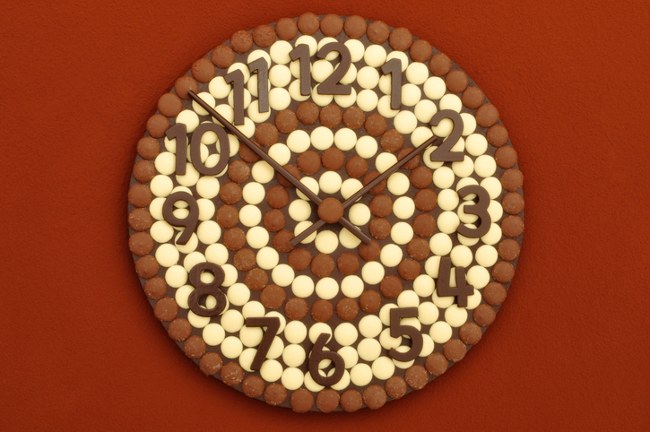 There are few better skills than that of seeing through noise. From the razzmatazz of the forecourt salesman selling you extra fluffy dice with your used car he is keen to get rid of, to that of Donald Trump tweeting “Great Dow20k”.

In this never-ending noisy world, managing your pensions and investments, it could be hard to keep a level head as we are bombarded with nonsensical distractions.

I’ve had many conversations about how great it is in the US economy since Trump, and how the Dow Jones industrial average has soared to 20,000 (hence Trump’s tweet above). So it’s easy to see how markets can become euphoric and investors can load good money after bad into an already overpriced market.

But what is the Dow Jones? Well for many it’s considered to be some sort of measure as to how well the US economy is doing, but in reality it’s as good at measuring that as lipstick is at brushing hair.

When the news anchors/broadcasters receive their briefings and press releases for the day and spout them out without researching what they are, who would have thought they are blinding you with information that could be so useless. For useless it is.

We could argue that news broadcasters aren’t paid to think, but as I watched once again, the euphoria pouring out about how the Dow Jones topped 20,000 points I thought it worth correcting.

The FTSE 100 is often thought as a bellwether for the UK economy, when it is not. Most of the earnings from the FTSE 100 come from overseas so it’s pretty meaningless. The FTSE All-Share is more reflective but doesn’t hit the news as much.

The Dow Jones however, is a chocolate watch. More fake news.

Amazingly, over $39.5bn is currently invested in passive tracking funds linked to the Dow Jones – a measure that is nothing more than psychological twaddle, but psychology and sentiments move the market. (1)

The better measure of the US economy is that of the S&P 500, which captures a much broader cross section of corporate America, the Wilshire 5000 or the Russell 2000, which measures the smaller capitalised stocks.

The Dow Jones is a measure of just 30 companies, and how anyone sees that as a bellwether is beyond me. Furthermore just five of its stocks account for half of the return on the Dow Jones since Trump was elected.

When the idea of the Dow Jones was set up in 1896, computers didn’t exist, hence the lack of genius. There is actually no transparent reason how and why the 30 companies were chosen, but the mechanics of how the number comes to 20,000 is even more laughable.

It doesn’t even measure the companies overall value nor does it add back in the dividends they pay, or does it account for inflation.

Had it added in dividends since inception, which would have given a better idea of that basket of companies’ success, it would probably be over 500,000 as a measure instead of 20,000. (2)

Rather than take my word for it, as the investor on the trading floor of New York Stock Exchange waves his new ‘Dow Jones reaches 20,000’ hat, trying to suck in investors, consider this extraordinary flawed set up:

The Dow Jones is ultimately useless in that its calculation ignores the real capital value of the company which is what you really want to measure.

If you would like advice on your investments and pensions call Worldwide Financial Planning on 0800 0112825, email [email protected] or visit us on www.wwfp.net. 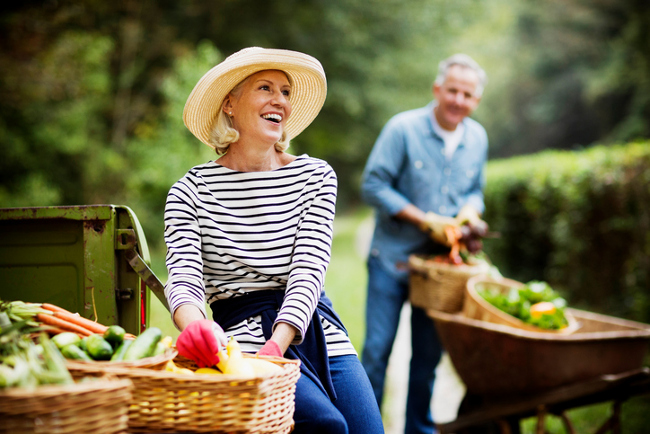 Previous Story
All the hydrangeas and none of the hassle
→ 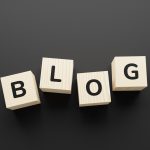 Next Story
How to overcome the age barrier to style