Emperor Trump has no clothes on… and he has a fiddle

Peter McGahan takes a look at the impact of Donald Trump’s ‘America First’ economic policy and who stands to gain most. 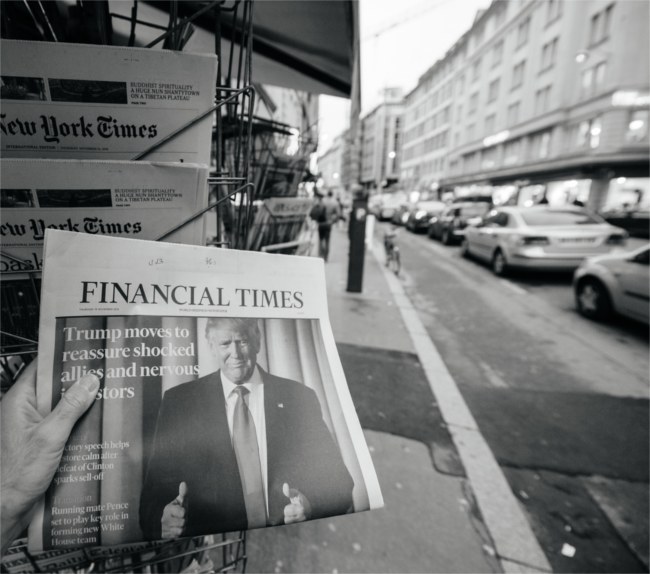 Sick of hearing the name Trump? I suspect so. As per the Brexit lies, Mr Trump’s ‘alternative facts’ are bringing to an end his honeymoon with the markets.

There is only a finite time that supporters of any belief, (be it trump, Clinton, Sanders or a flat world), who have become believers, will suck it up. A compulsive liar needs a compulsive believer up to a point, and this will begin to unfold into markets. In the meantime, enjoy the false surge.

Trump’s own lawyer (none other than Patrick McGahn) during his 1992 bankruptcy hearing confirmed they met him in pairs to avoid lies and because “Donald says certain things and then has a lack of memory” and was an “expert at interpreting things. Let’s put it that way”. It appears things haven’t changed. (a)

The markets and a trade war with China

In this column I’ll cover where I think he’s really going and why he is assisting the elite (that he was voted into power by the compulsive believers to oust) and what that means to markets, and next week – the real threat of his impact and proposed fights with China.

The Urban Institute and Brookings Institution ‘Tax policy center’ analysed the impact on earners from Trump’s tax cuts. They show that the cuts assist the larger earners most and his disenfranchised voters the least.

Just wait until that hits the press! Whilst Trump believes his policies on trade et al will increase economic output and sufficient revenues to offset his tax cuts, other leading independent analysts believe it will reduce economic output.

Whilst the tax breaks have pushed stocks up, it has led to higher long term interest rates which slow house prices. Furthermore, a study by the council on foreign relations shows how the strengthening dollar could easily cost the US over 390,000 jobs. (2) Dollar appreciation increases deficits and so a 4% dollar appreciation would raise the real trade deficit by c$75bn. Deficits push up interest rates… and the dollar further and … you get the spiral picture.

If Trump takes his trade wars for real, that battle of introducing import tax will only hurt both inflation on the US public (see spiral above) and of course higher prices abroad as countries react with a tit for tat, therefore driving desire for US products south and corporate profits with it. China has already geared toward favouring indigenous products and developing domestic industry to take the place of imports. Brace yourself.

It’s a fight I cannot see the US winning.

To keep the US dollar weaker, Trump could intervene and, of course, could impose laws to limit the purchasing of the dollar (eg from China) and naturally every time he appears with his regular faux pas the world sighs and George Washington eeks on the dollar bill. Afterall, with near $1.5bn of his own debt, the last thing Trump wants is higher interest rates. (3)

Now I might be cynical, but we can see how this crazy antagonistic and inflationary world would be catastrophic for the US so perhaps Trump, the anti-elite might be considering something else? Call me cynical if you like.

You may well find when he talks about building infrastructure that indeed it’s his friends in high places that provide that. In return for much lower tax rates, Wall Street’s elite and private partnerships may well be the biggest benefactors through loans to the infrastructure projects.

In a world that becomes increasingly elite with every turn, I suspect the infrastructure will be built through private bond holders and Wall Street.

Michael Hudson, the distinguished research professor of economics and adviser to numerous countries on finance and tax law mentions this point.

New York’s second line avenue subway was funded by borrowing $10bn from Wall Street. The Metropolitan Transport authority then pays interest, which is met by raising subway fees – to the working man…again. And so, we see the elite benefitting again through a multi trillion dollar programme for Wall Street. (4)

The real beneficiaries are the landlords whose property values increase by $10-20bn. Meanwhile, tenants in the area are forced out due to higher rent requests because of the capital value increase in the property.

And so, as in the taxation cuts above, the 1% become much richer as Trump copies his property plan from New York throughout America.

The poor man is again duped and the real winners are the Wall Street banks (who have the USA in debt to them to the tune of trillions), and Trump’s fellow property developers.

Interestingly Trump has just signed an executive order which scales back on the regulations put in place against banks to protect us after the 2008 financial crisis. Long sigh.

And there…in a nutshell will probably be the biggest gains from both capital and income. 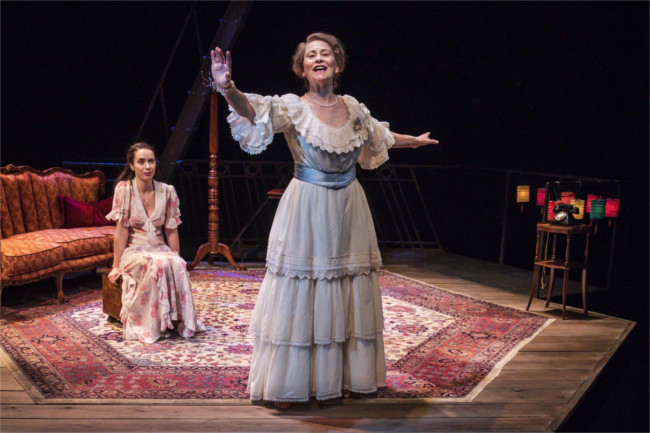 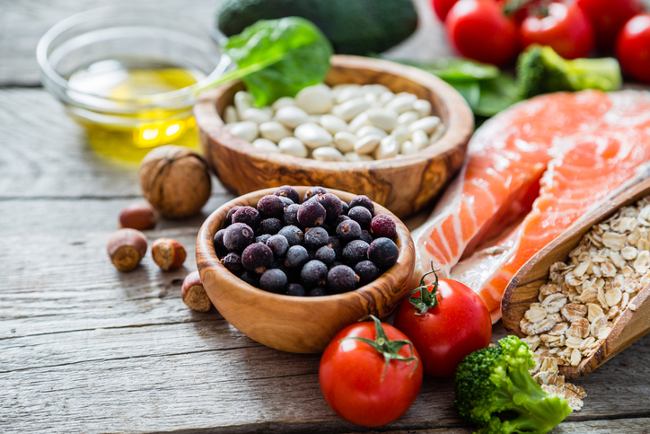