Frexit gone, Italexit a real threat to your investments?

HomeNews & ViewsFrexit gone, Italexit a real threat to your investments?

Emmanuel Macron’s election victory calmed France, the eurozone and financial markets but few have taken note of the threat to markets of Italy abandoning the EU, writes Peter McGahan. 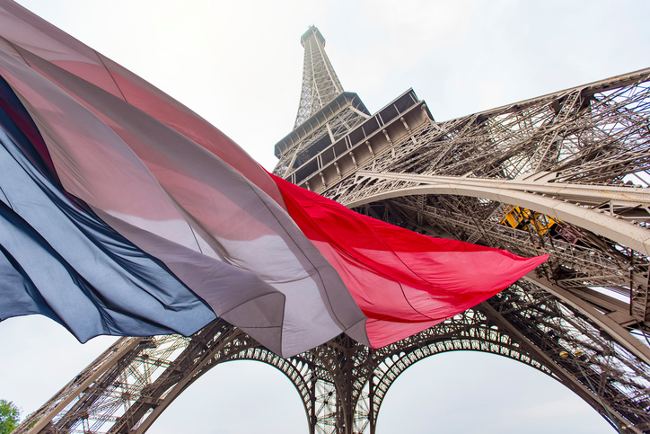 Stock markets, pension funds and investment ISAs didn’t breathe a sigh of relief last week after Marine Le Penn’s far right party was defeated, that sigh was enjoyed on the first round when it was clear Le Penn would not win.

Avoiding a Le Penn victory avoids a referendum on leaving the EU in France and of course the potential for a collapse in both the Euro and EU, given France’s colossal part in the alliance. This could have created a massive stock market alarm and inevitable crash. And so the potential contagion for a knock on domino effect has backfired with both France and the Netherlands remaining upright.

Your pension fund, ISAs, with profits funds will be invested in varying amounts in Europe. The highly successful Fundsmith equity fund has 13.8% exposure (1) to Europe in its fund excluding UK equities so, of course, a catastrophe in Europe equals a wave right across global markets and your hard earned cash, so what does this victory mean and where will it leave our financial futures?

Well for now populism has been halted in its tracks and if Macron gets it right, fine, if he gets it wrong, the right wing will be back and back with a stronger story.

Macron has it all to do so I don’t expect a bed of roses. June 11th and 18th bring the two stage legislative elections where Macron needs a majority in the National Assembly.  Without it, Macron will be nothing more than a figurehead as he is forced to share his bed with his opposition parties. The opposition will have learned from the presidential election with the far left knowing that had they combined they would have made it to stage two.

Macron’s victory was loved by the banks whose share price rose 8%. (2) This will have not gone unnoticed by the French electorate, especially those who abstained (record number), mainly to avoid voting for either a fascist or a banker. They will want to restore balance at the national assembly. This result will be difficult to predict and so the French markets will sit in temporary unpredictability but that’s about it.

The next obvious looming risk to the Euro and markets is undoubtedly the very large dark Italian storm.

Italy has to call a general election by May 2018 at the very latest. Markets generally don’t look further than three months ahead but be very careful of this threat, for if it happens, markets would tank.

Consider that most Italian polls show the three anti-establishment parties are very close to the 50% majority for parliament. All three want out of the Euro. Read that again.

Voters will soon be educated, and then disgruntled, of the fact that average real growth in Italy since the formation of the Euro in 1999 has been 0.4% whilst the Eurozone is over 2%. Furthermore, the IMF estimates Italy’s real income per head at 12% below what it was in 2007 with only Greece faring worse. (3)

47% of Italians currently believe the Euro to be a “bad thing” and that number has risen considerably in the last year. (2)

A measure of the impact the Euro is having is to analyse Italy’s Target2 balance. This shows the balance of payments in and out of the country. Since 2011 it has been red and have risen 59% year on year to a record €419.8bn at the end of March. Its previous peak was €289.3bn in 2012 and was considered scary. (2)

Whilst stock markets haven’t and won’t bother with this until closer to the time, when it arises, it will do so with shock…so don’t be shocked.

A measure however of this risk is the spread between Italian government bond yields and German bund yields which has been rising steadily over the year from 97 basis points to 196. (2) There is the message in front of your face.

A fairly unreported alarm bell also showed Mario Draghi responding to two Italian lawmakers and stating that any country leaving the Eurozone would have to settle its balance (€419.8bn above). Draghi does not normally make such comments on the possibility of a member leaving the Eurozone.

If you have a question on any financial matter, or would like your investments reassessed, call Worldwide Financial Planning on 0800 0112825, email [email protected] or visit us on www.wwfp.net. 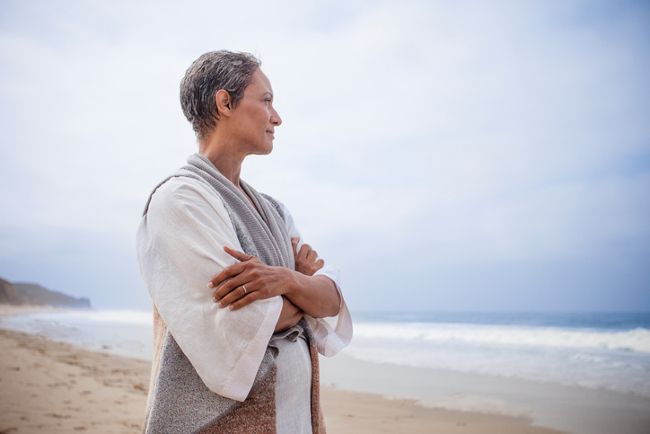 Previous Story
How to cope with emotional pressures in later life
→ 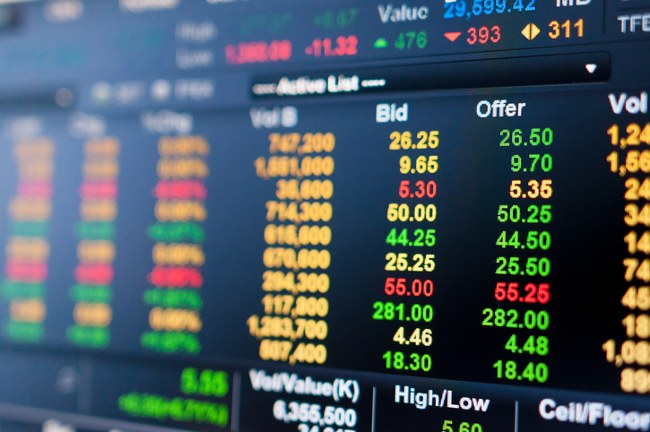 Next Story
Sell in May, buy again on St Leger’s day…