Further falls in markets and your investments

HomeNews & ViewsFurther falls in markets and your investments

With talk of trade wars and market instability, Peter McGahan warns that the cordiality of relations
(or lack of) between Trump and China will continue to buffet investments. 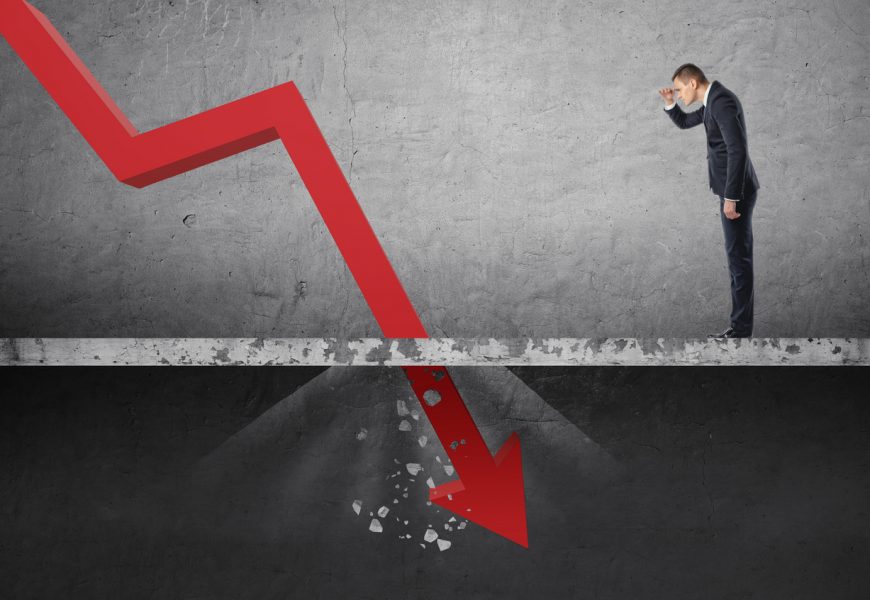 What a couple of weeks in the markets. And what a lot of noise to see through. Many years ago, a colleague who was a doctor of Biochemistry said of financial news and information. “It’s all noisy data – we just have to see through the noise”.

This was echoed in my late father’s comments of “When everyone starts to run, I walk” and the countless examples in the great book ‘Extraordinary Popular Delusions and the Madness of Crowds’ – an easy read and a great Xmas present.

So what’s been happening over the last two weeks?

It depends on who you listen to of course, because they all bash into each other.

It seems strange that market commentators were talking two months ago on how to calm down an overheated economy, but are now bearish. Someone was either misunderstanding, or misreading the news.

Remember, hedge funds love volatility. In a straight flat line there is no discount to buy into, and no premium to sell out of. And so, market noise creates that volatility, which spreads like an infectious disease.

All they require is a news reader who wants to be on tv and doesn’t challenge the stats (note extraordinary KTVU report on Asiana flight 214).

Hedge funds will have used the uncertainty to maximise their returns.

The real issues do I see?

As I’ve pointed out in the column over the last year, markets were priced for lots of optimism, and optimism can make what they are optimistic about come true. A recent US executive on a flight told me that she and all her friends hated Trump, but couldn’t argue with their stock option prices, or unemployment, so ‘maybe ‘he’ isn’t a bad thing’!

Monetary tightening was always going to be an issue to markets and as pointed that out last year, but we had a double whammy with the Fed appearing hawkish (aggressive) on interest rate rises, plus $50bn per month of quantitative uneasing (the equivalent of a rate rise each time the Fed meets).

A few weeks ago, the Fed appeared to become dovish (opposite of hawkish above) and markets bounced. Ongoing downward pressure on markets of a significant form would put pressure on the Fed to ease off on rates – if our stock options have taken a battering, it’s time to tighten the belt and the spiral continues. They are acutely aware of that risk.

This is all along the backdrop of trade war uncertainty where someone with inappropriate size hands in the U.S. has access to a twitter account. Trump heightened trade protectionism concerns (no-one will win here) with a small hand tweet of “ I’m a tariff man ”. However, Beijing has since stated it will quickly be implementing specific items and push forward on trade negotiations within Trump’s 90 day deadline, before US tariffs are raised on imports on Chinese products on March 1st.

Expect volatility galore between now and then as Trump argues via twitter …which seems normal behaviour for this President.

Of further concern is the yield curve. A yield curve is a graph showing what you get back from lending the government money. The curve up relates to the yield (interest rate) rising, but when it flattens or curves downward its not pretty. It was inverted before the last seven recessions, so markets became spooked. A curve down is when short term rates look higher than long term rates and this reached levels last seen in June 2007 – financial crisis – one year later!

The yield curve they are referring to however, is a 3-5 year ‘bucket’ which has given four previous false indications of a recession since the sixties and more reliable measures (10-2yr rate) are still positive.

Finally, the S&P fell below the 200 day moving average (2763) which drove those passive quantitative investment products and strategies to auto- sell.

Expect more volatility but the key indicators of a US recession aren’t flashing yet.

Of key interest will be how Trump and China communicate, and in turn impact business confidence. Belt up. 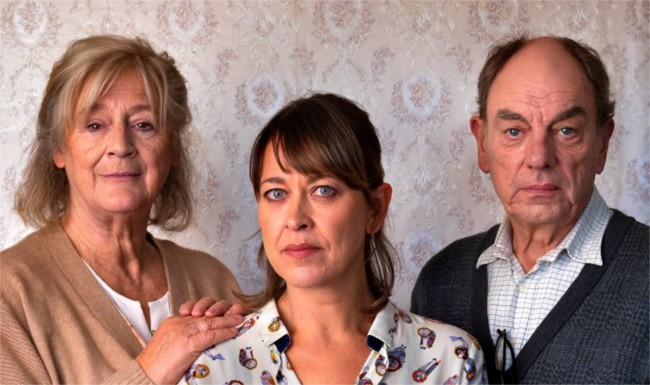 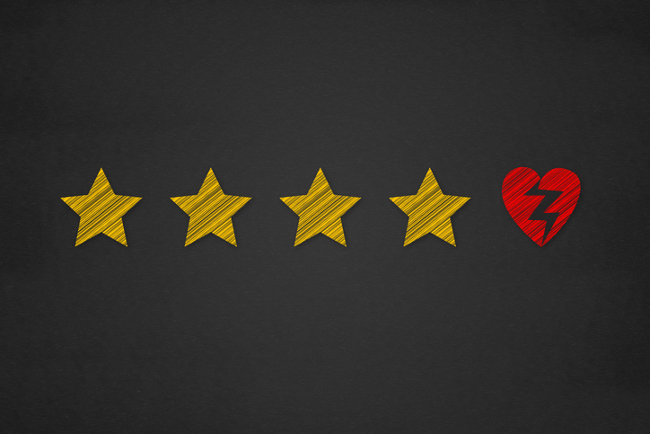 Next Story
The price of being a loyal customer