How will article 50 impact your pensions and investments

HomeNews & ViewsHow will article 50 impact your pensions and investments

Peter McGahan looks at the impact on pensions and investments of Theresa May’s triggering of article 50. 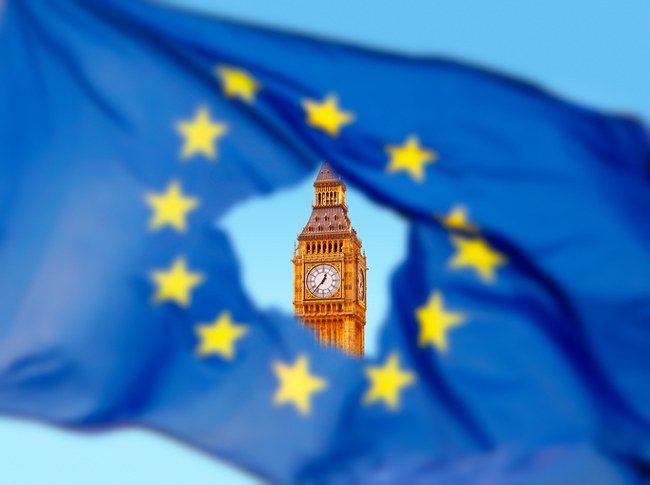 ‘Historic’, Mrs May called Article 50. Yes indeed, Mrs May – a word that may well be an understatement beyond proportion, but what opportunities does it leave you with your pensions and investments?

The fiasco that was the misinformation of Brexit, left society with polarized views and a feeling that anyone with a different view was ‘incorrect’. The only loser to this will be the people, as the shear complications of Brexit only allow for the most ardent reader to maintain a balanced view.

The UK has, however, with article 50, now handed the dealing cards, political control and power over to the remaining 27 members, and whilst Mrs May can put her demands on the table, the 27 will decide how hard the landing will be and what cost future collaboration will be.

Negotiations should be quick, in order to avoid pain to the UK economy and your pensions and investments held there, and after the key talks on matters such as immigration, EU nationals in the UK and the divorce fee, there will be the healing of bruises before the key financial matters come to the table. Leaving these key matters to close to the end will create a cliff edge scenario which will drive markets southwards.

The UK has not done well since Brexit

As my pub conversations seem to go nowadays, the UK has not done well since Brexit. It hasn’t brexited yet, and the real reasons for performance in the FTSE100 relates to strong performance by the mining and resource companies (highly over represented in the FTSE100) for whom the UK economy is virtually irrelevant as they rise and fall with commodity prices. If we break the FTSE100 down further, you will also see the other sectors that have risen well have been in exporting sectors benefitting from the plummeted pound.

The FTSE250 however, which is closer aligned to the UK economy and a better barometer, has underperformed the rest of the world by 20% since the referendum, displaying openly its concern of that cliff edge scenario, or indeed a complete breakdown in talks. (1)

Oxford economics has put the risks of the cliff edge scenario (Hard Brexit) at 40% and the inevitability of an alarming 0.8% percentage points off the UK economy each year until 2030. (1) In the event that Theresa May fails to achieve her ‘bold and ambitious’ trade plan (clue is in the name) with the EU, which represents 46% of the UK’s global exports, the world trade organization rules may well apply. Civitas foresees £5.2bn in tariff costs for this and the Institute for Fiscal Studies says trade could fall by 17-29%. (2)

If the UK achieves ‘most favoured nation’ terms, expect a 5.6% average charge, with 10% levies on car exports, and animal and dairy tariffs of 20-35%. Financial services would of course be worst hit as passporting rights would lapse. (2)

Consider also the share prices of Ryanair and Easyjet who could lose their European license under the rules, which require a majority ownership by EU nationals.

The commonwealth is no magic bullet

The UK has said that its economy will benefit more with its ‘commonwealth’ which is a trust misplaced. The geographical impact of these trading countries will dwarf any uplift and if we remember the UK sells 46% of its exports to the 27 countries in the EU as opposed to just 9.5% to the 51 nations of its previous empire. (3)

32 of these 51 countries in the commonwealth are currently covered by free trade agreements with the EU, with duty free and quota free access known as economic partnership agreements, which they will lose. The FT quotes $800m a year in additional duties they will have to pay once the UK is out of the EU and cites Bangladesh – a large clothing seller to the UK as a country that will be especially badly hit. (3)

After the sterling devaluation, UK inflation is rising, and bond market inflation has risen with 3% inflation over the next five years likely. (1)

The real possibility of a hard landing

In time, the Bank of England will have to raise rates, or you will have to accept lower earnings multiples on UK stocks and shares. After the run on UK stocks and shares, it appears both the currency and stock market have not considered the true possibility of the hard landing and so, adding more money to your UK stocks in your pensions and investments should only be done with a keen eye on inflation being back under control.

In times like these, when the tide is full, it’s easy for any pension or investment manager to swim with no trunks on, but, if the spring tide whooshes out…

For advice on making the most out of your investments and pensions call Worldwide Financial Planning on 0800 0112825, email [email protected] or visit us on www.wwfp.net. 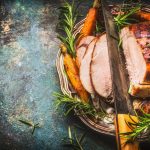 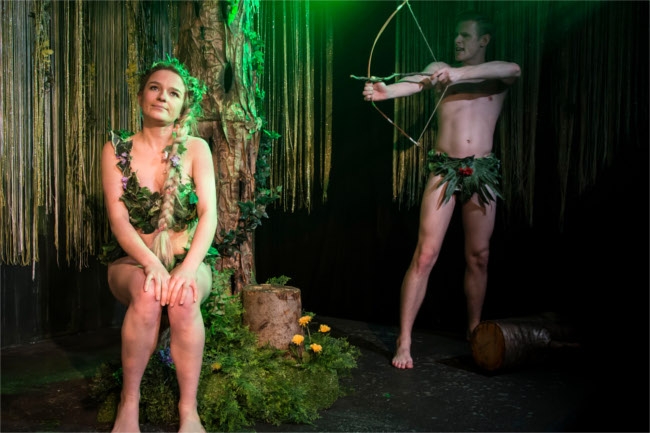 Next Story
Adam and Eve & Steve