Increase in calls to charity helpline for vulnerable older people

54,000 calls registered on helpline over the winter months show eight percent increase since 2015 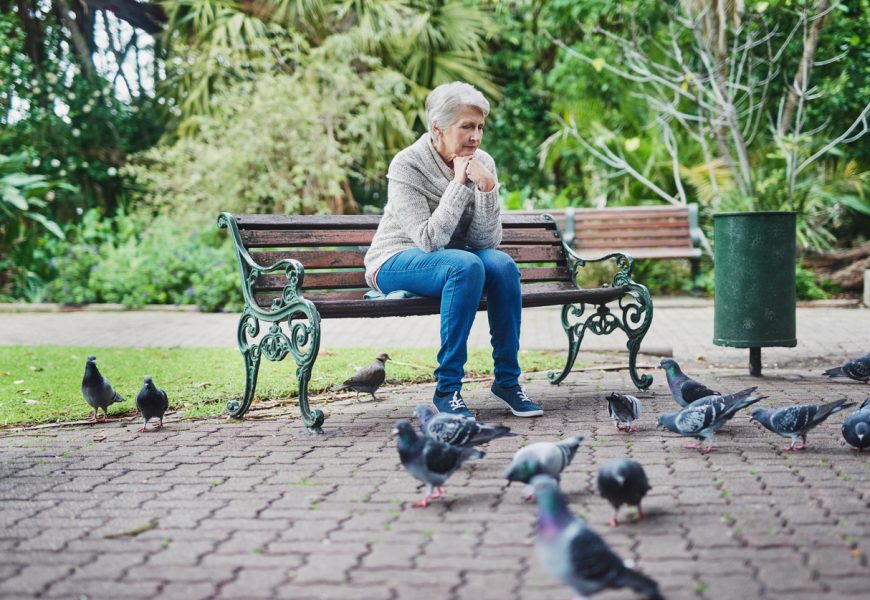 Age UK, the UK’s largest charity working with older people,  saw a 12 per cent increase in calls to its national advice line from older people seeking help this winter compared to the same period last year[i], with enquiries about residential care the most frequent reason for getting in touch.

Overall the charity answered a total of 54,000 calls[ii] to its advice line, Age UK Advice, over the winter period[iii], from people looking for information on a range of issues such as paying for care, care assessments, hospital discharge, home care services and benefits checks.[iv] This represented an eight per cent rise in total calls from the previous year, with the vast majority of the calls – nearly 37,000[v] – from older people themselves, an increase of 12% on the previous year.

Many of the calls the Charity receives are from family members as they are often the ones to notice a significant difference in the health or circumstances of an older relative if they haven’t seen them for a while.  Concern often peaks over the traditional holidays such as the Christmas period when families get together – in fact Age UK saw a 32 per cent increase in calls to its national advice line from adult children over Christmas 2016 compared to the year before.

The top 5 issues (in order) that generated calls to Age UK Advice over the winter were:

Talking about the increased use of the charity servive, Caroline Abrahams, Charity Director at Age UK, explained: “The increase in calls to our advice line this winter throws a spotlight on the high numbers of older people who are now seeking help on a wide range of issues.

“Whilst it’s reassuring that people are turning to us for help and advice, we know that there are many more who are still unaware of the additional assistance and support that could be available for them or their loved one.”

[iii] The winter period is defined as above.

[iv] These were calls to the Level 1 part of Age UK Advice which is the first port of call when people call the Advice line. Level 1 phone calls are typically around 4 minutes and are information: sending guides and/ or factsheets, and/ or signposting elsewhere either within Age UK or externally. 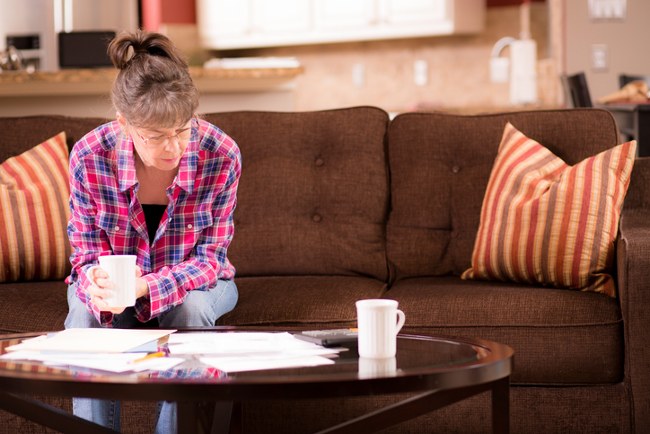 Previous Story
Your finances – a pause for thought
→ 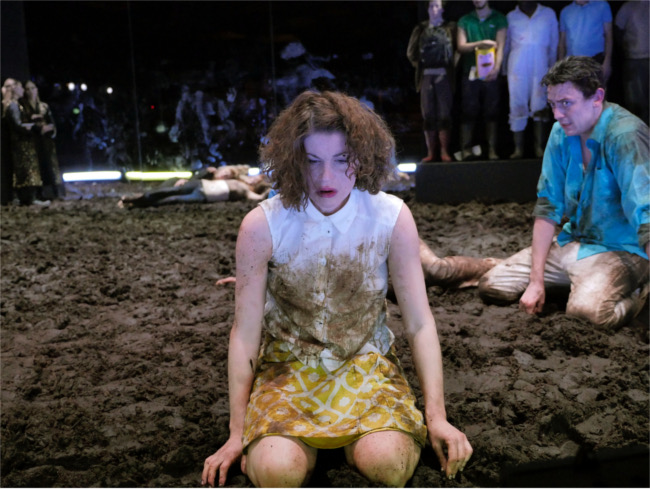 Next Story
A Midsummer Night’s Dream at The Young Vic