More than 1/3 of over-55s living beyond their means 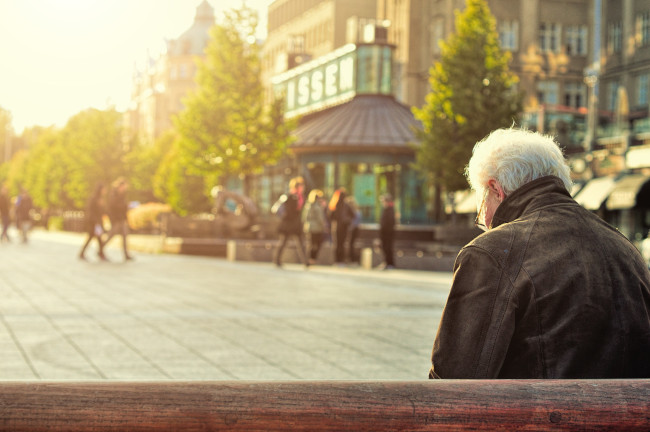 New research from equity release lender, more2life, reveals that more than a third (35%) of over-55s say their expenditure exceeds their income, with a significant majority of these individuals (68%)  dipping into their savings to help plug the gap.

A further 25% of over-55s say that the increasing cost of living will mean that it is likely that their households will be living beyond their means this year.  For those whose spending exceeds their income, 17% say they would use their bank overdraft to bridge the income gap, whilst 16% would choose to borrow using a credit card.

At the same time, almost half of over-55s (48%) say they don’t have enough cash savings to cover an unexpected bill of £5,000, highlighting a worrying trend towards financial insecurity in later life.  The more2life research also reveals that one in five over-55s said they would not be able to cover the cost of an unexpected £5,000 bill by any means, whilst 14% said they would have to consider taking out a loan to do so.

“Fewer over-55s are enjoying a financially carefree retirement, a fact that we can in part attribute to smaller pension pots, greater financial responsibilities and longer retirements," commented Dave Harris, CEO at more2life. "While it is natural to want to use your savings to improve your standard of living in later life, being forced to dip into them or borrow to meet day to day living costs is another matter entirely," he continued. "This research highlights that for some people retirement is far from relaxing and they are one large bill away from real financial hardship.”

Indeed, sudden financial needs would encourage many over-55s to borrow, with 12% saying an event such as their boiler breaking down would push them into debt. Meanwhile, one in 10 respondents said that not being able to cover day-to-day expenses would encourage them to borrow, while 8% would borrow to help a family member or partner. Worryingly, this suggests that this cohort has very little financial cushion should anything unexpected occur.

The research also reveals that when considering the impact of a 10% cut to their monthly income, nearly half (44%) of over-55s said they would have to cut back their spending, whilst 12% would need to regularly dip into their savings. However, 32% of respondents said that their income would still be enough, even with a 10% reduction of their income.

Harris was keen to emphasise the need for relaistic financial planning to ensure a stable income in retirement, saying: “With an increased number of over-55s dipping into their savings or using unsecured borrowing just to make ends meet, an unexpected bill can play havoc with their finances. However, we need to encourage people not only to consider all their assets at retirement but also how they might help if they do find themselves struggling.

“Solutions like equity release are set to help an increasing number of older homeowners boost their income. In Q3 alone, older homeowners unlocked nearly £11m of property wealth per day to help give them a financial uplift in their retirement. With specialist advice and a host of innovative lending options, equity release can help many retirees to bridge their income gap and give them the financial freedom in retirement that they deserve.”

My day job is director of content for Olderiswiser Media Limited and I've spent the past 20 years developing consumer and commercial content strategies for print and digital publishers.
Last modified: December 11, 2019 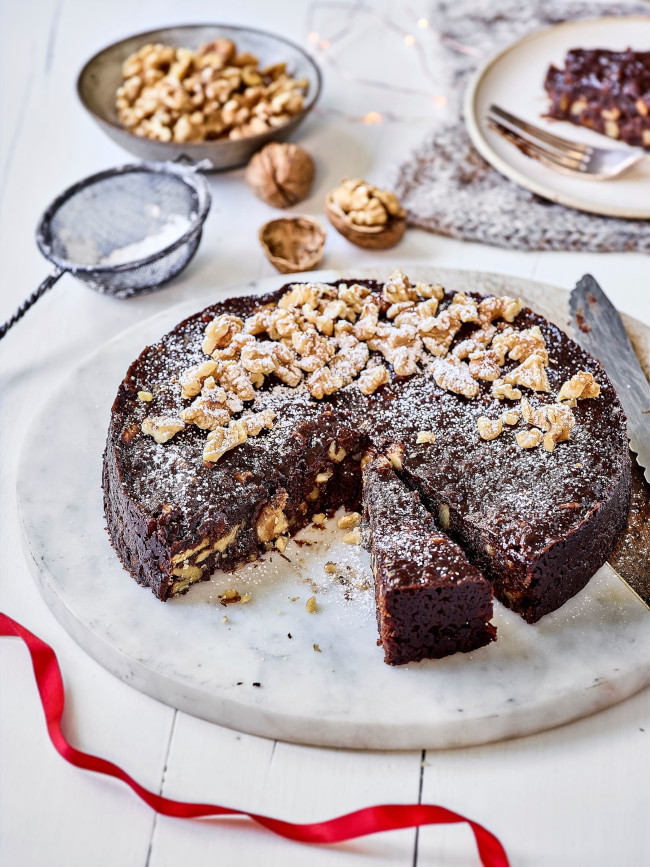 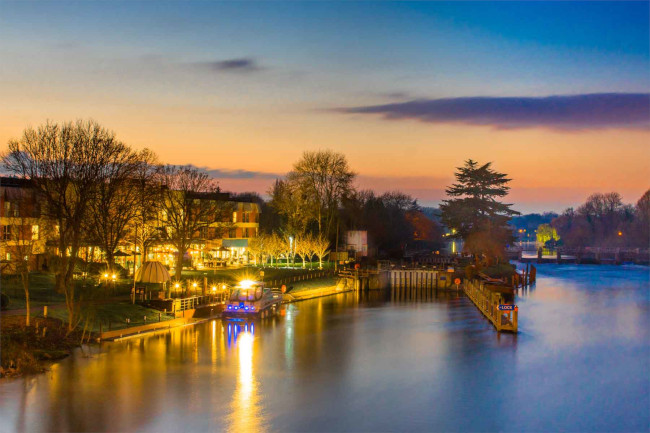 Next Story
A weekend in historic Runnymede