Peter McGahan looks at why some economies are hedging towards negative interest rate policies and what it could mean for savers and investors. 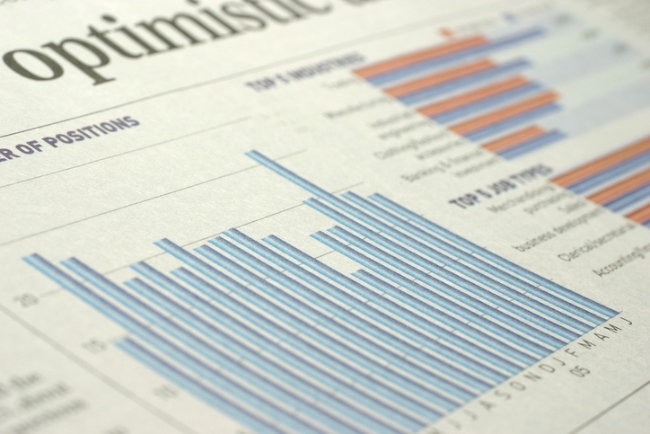 Your bank contacts you and lets you know that it wants to pay you for having a mortgage.

Well that’s exactly what has happened in Denmark with Jyske Bank which pays its borrowers 0.5%.

Why are they doing that? This stems from a negative interest rate policy, a policy that is being used as a monetary stimulus across a number of countries. It has been used before so don’t be surprised by it.

Whilst a bonus for some, it’s not nice for others. The flip side is that savers are having to pay to store their cash, unimaginable in most western countries that would take some explaining/marketing. But are we likely to see it?

In most securities you invest into, there is a fee. Property taxes, safety boxes for gold, warehousing for commodities like grain, wheat etc.

Cash is no different. When you give a bank cash, they owe you money. When they lend it out, they make money. If there are no borrowers, or less borrowers, the rates of return are less and so they can consider a charge for storing.

Whilst a head flip for most, it’s happening, and in some countries, the target for the investor moves from wealth creation to wealth preservation.

Why a policy of negative interest rates? After the 2008 financial crisis, governments moved to zero, or near zero rates to stimulate growth by encouraging spending. They have now looked toward further quantitative easing. In severe economic downturns, a Central Bank looks to move rates downwards of 3-6% or more.

This is a space they no longer have to play with, as rates are so low, and creating that space is something the IMF (International Monetary Fund) is considering in a current working paper.

The key to it is a cashless society, for without cash, below zero rates become possible. This, according to the IMF, can be done by separating digital/electronic money from cash. Cash at the bank would have a negative yield, but money used digitally would have a better return i.e. a zero rate.

Is a cashless society possible? Well of course it is, but it is difficult, as many countries in the world are out of balance. When I’m in London or any big city for that matter, everyone I see seems to tap and go. I’ve spent the last week in Japan and cash is everywhere. Absolutely everywhere.

Indeed, Japan relies on cash to as much as 17% of its GDP (economy) whilst Sweden, Norway, New Zealand, Denmark and Iceland are all less than 3%.

In difficult market conditions (deflation), Central Banks want to stimulate growth. In reality, the opposite of what they want actually happens, so business and people just keep their cash beside them for safety, resulting in prices falling further (further deflation) lowering production and rising unemployment. The ultimate downward spiral.

By hitting savers and banks with zero rates, the theory is that they look elsewhere for their return and invest back into the market (housing, stock market, government bonds et al).

Borrowers (business and domestic) would borrow more, and that of course would assist in growth stimulation, after all, at a zero interest rate, why wouldn’t you borrow?

Those with money on deposit would simply have to pay to keep cash there.

In the 70s, Switzerland used the policy to curb money fleeing to it from other countries for safety which drove its currency upwards. A strong Franc is a burden on the economy so by reducing returns, investors went elsewhere. Sweden and Denmark have also used it in the last ten years.

On September 11th 2019, that guy Trump, tweeted (yes tweeted to the Federal Reserve, because I’m sure they follow him on twitter) that the US should get their rate down to zero or less.

I’ll cover a cashless society next week as the signs are there, but the IMF would need some proof that negative rate policies work.

The truth is, zero rates worry consumers/businesses, so they close up, concerned about the economy and what is really going on – the polar opposite of what Central Banks desire. 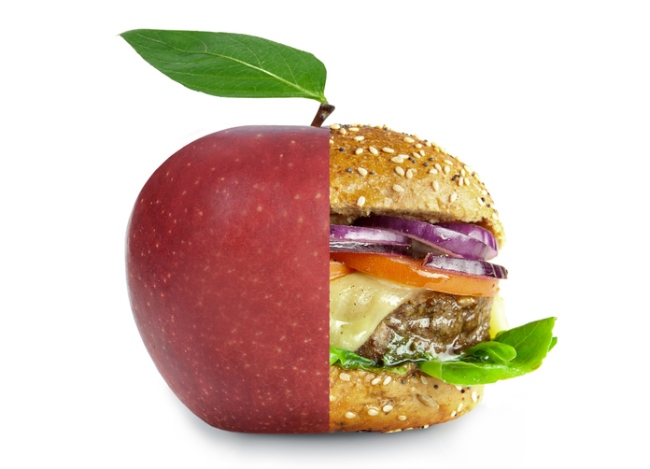 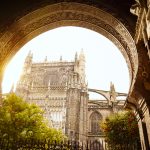