UK inflation stands at 2.3% (May 2018) and plans to remove the fuel duty freeze will hit low income consumers further. So how can you minimise the slings and arrows that rising prices bring? 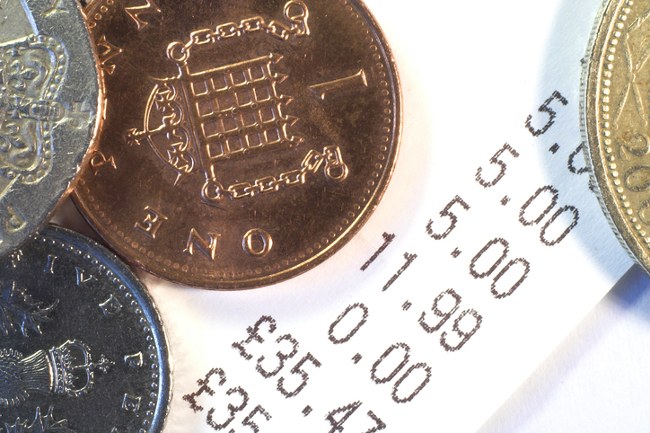 I distinctly remember the price on the bottom right of a bag of crisps when I was six years old, which said 2p. It also had more crisps in it than air, another price of capitalism I suppose.

The rising cost of goods – inflation – is what drives us to earn more and make the best return on our savings to ensure we have the most buying power for our money in future years.

Each month, the cost of 180,000 prices of 700 items are assessed, which gives the price of a basket of goods to create the government’s consumer price index (CPI). That is currently 2.4% and is slightly higher than the government target of 2%.

Think that’s bad? Spare a thought for Venezuela, with year on year inflation of 652%!

Excellent if you have debt which is wiped out, but if you want to export, or you have savings, it’s a bad day at the races.

If your savings return less than inflation, you are losing money. Of course if you take an income, you have that fall, on top of the impact of inflation. You can soon eradicate the value of your savings.

The Bank of England has a handy, but inaccurate calculator, which shows the cost of living over a period of time. For example, £10 of goods in 1967 would cost £172.55 today.

Using that calculator, Tayto should cost 20p today. One can only assume the cost of air rose more than inflation, or perhaps that inflation measure is not accurate? It uses the CPI.

The government ‘changed’ its calculation from the Retail Price Index (RPI) to CPI in an effort to have a more accurate measure in which to build in its economic policies ie when to increase interest rates, but it is fraught with inaccuracies, and the loser isn’t the government of course.

Governments collect money and pay it out. Collecting money (ie student loans) is based on the higher figure of the RPI, but pay outs, ie the triple lock on pensions, are based on CPI which is lower. Since 1989, CPI has been 0.7% per year lower than the RPI. This, of course batters those on low or fixed incomes ie 13 million pensioners in receipt of the state pension whose increases are based on the lower figure, yet the actual cost of living is much greater. On average, however, CPI is a staggering 1.2% lower than RPI – little more than a fraud on the public, and very damaging to students with loans and pensioners.

Furthermore, the government continues to use RPI (the higher figure) for increases in rail fares, beer, tax on cigarettes, commercial contracts and £470 billion of Index-Linked Gilts but, CPI for Social Security payments/pensions.

A re-read of Robin Hood is required.

Such a strategy also allows governments to overstate the real rate of growth!

David Norgrove, who is chair of the UK Statistics Authority has said he would abolish the index given its inaccuracy and the above flaws but that will be some time later.

Unfortunately those who own government debt would be allowed under their contract to cash in their debt immediately. That would equate to £30 billion. That won’t happen.

In our binary world we have been taught to argue in, neither of these two measures are correct to calculate the cost of living. They are both flawed and don’t really follow the cost of a basket of goods. The biggest flaw, however, is that we are charged for one and paid out on the other – another Ninja austerity measure.

Quite amazingly the weightings on RPI hadn’t been changed since 2006 nor do they include what the take up is for deals in supermarkets like 2 for 1.

Ultimately they are supposed to be a cost of living index but they are a prices index and do not accurately affect the real cost of living. Why are tourists spending in the numbers? Why don’t older pensioners have a different index as their costs are very different than two adults out at work all day?

Work has to be done to sort the imbalance but in the meantime I would use the higher figure for my financial planning. 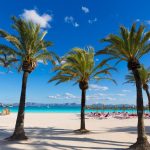 Previous Story
The most beautiful places to visit in Mallorca
→ 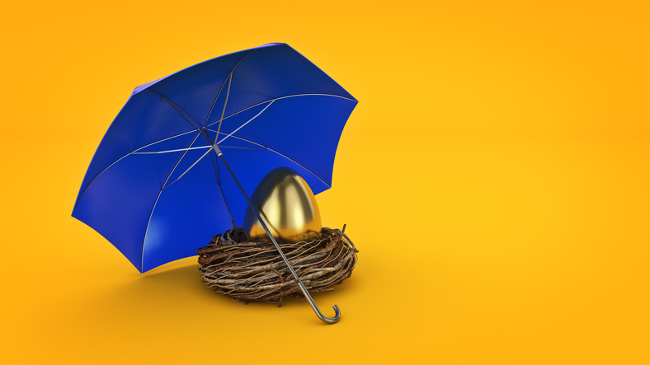 Next Story
IHT: Gift to my children now or later?