The price of filling up

HomeNews & ViewsThe price of filling up

In 1990 fuel was 40.2p per litre. In 2018 it was 122p, Peter McGahan examines whether this is just supply and demand or an example of markets being manipulated. 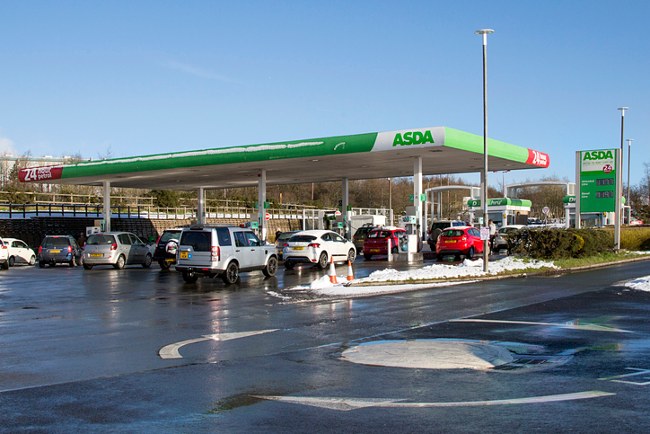 One of the targets on our New Year’s resolutions columns was the leaking of money from your bank accounts. Why work so hard at filling your wage packet when the money is blowing out the window?

Fuel is undoubtedly one of our greatest costs, and its control by less than honest countries and their corporations can put us all under considerable financial pressure.

Every plug you can put in your leaky bucket is a contribution to a family holiday or a bit of overtime you don’t need to do.

With oil falling in price, we are all expecting fuel to follow and globally it has.

What affects the petrol price?

Tax is up there with a whopping 64.85% of the pump price. It’s been higher. In 2004 it was just short of 77%. So a government wanting to ease the pain has an easy option to consider.

Added to this is the lack of control of financial markets interfering with prices. I understand fully why an airline company would want to hedge its fuel price, but investors making money out of manipulating prices needs stamping out completely.

In simplistic terms, an airline will budget for the year, and will want to guarantee its average price for fuel, so it makes financial arrangements (hedging) to buy up fuel at a price that is affordable.

However, the greedy institutions make money as they buy up the future prices of such commodities even though their business has nothing to do with them. In effect they are making money from your misery with higher wheat, oil, maize and other commodity prices.

It’s nearly eleven years since I wrote the column that explained how financial institutions were manipulating prices, and today, they can still do it. The ability to move oil prices can paralyse countries, and play a big hand in political maneuvering, so you can see why that ruling may not have been altered.

In 2008, I pointed to the hoarding of assets via index traders who simply buy up the above commodities and hoard them, thereby driving up prices. In 2003, the value of investments in these markets had never reached above $13bn, but in 2008, it had soared to $260bn, driving all commodities and inflation through the roof.

That was my sign to exit the market as it was clear it was being manipulated due to loop holes being opened. They still remain open.

And so, failing economies are caught between poor spending on the high street, stumbling house prices, record debt and the threat of higher interest rates caused by external forces.

That paragraph is almost word for word from my 2008 column. Does it ring a bell today?

Too many markets are allowed to be manipulated and if the above isn’t curbed, little will change and we will remain handcuffed to energy companies and financial markets manipulating prices.

Naturally if you are an importer of fuel you pay more.

If your currency is under pressure (eg through Brexit) you pay even more still.

It’s no surprise the UK is paying 155â‚µ US a litre, whereas Venezuela is paying just 1â‚µ per litre. Before we play the poorly trotted out Sky News story of Venezuela, as an owner of the asset, it makes its own choices in terms of price and tax, as do the other cheaply priced countries.

So it does confuse me how the USA is popping out fuel at a mere 68â‚µ US, less than half the UK.

One of the greatest savings I ever made was to convert to a hybrid electric where my car was charged by solar panels on the roof. Public transport, lift sharing, biking where possible and other strategies put you back in control of your finances. 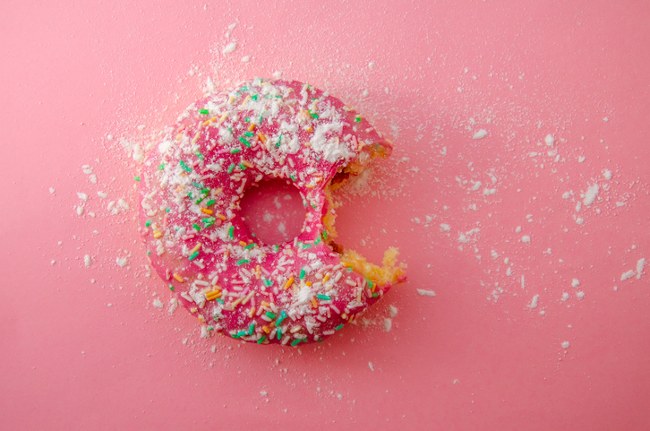 Next Story
What is Deprivation of Liberty?