What impact will the election result have on my finances?

HomeNews & ViewsWhat impact will the election result have on my finances? 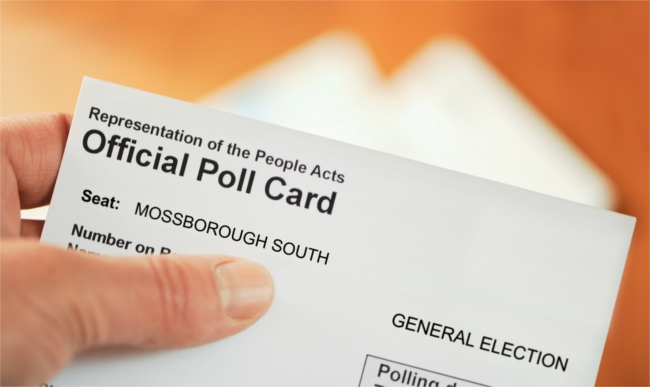 Space does not permit the full answer…. but here goes.

There has never, in my opinion, been a bigger election than this. Personally I see it as one of the first I can remember where we are looking at a stall or halt on neo liberalism, or at least the bad parts of it. The impact on the economy could be considerable.

The UK elections have been a pointless duality for as long as I have been alive which has created the apathy for young people to state ‘what’s the point, you always end up with a politician’. I see their point.

This, however is different as Mr Corbyn is seen very much as leaning to the side of the people rather than the corporations.

Neoliberalism was connected heavily to Margaret Thatcher and Reagan and is supposed to move rights from the public sector to the private sector and free up economies from over regulation, protectionism, abolishing fixed exchange rates and reducing government spending, whilst supporting fiscal austerity, privatization and free trade.

The quid pro quo for our government losing control of the assets, would be that we pay less, or have better services, but of course regain the value of the assets our ‘governments were holding as custodians’, by buying shares in such assets they were selling off thus enjoying the yield and capital value increase. If those companies don’t pay tax and aren’t showing dividends and profit, where is the cascade?

So has it worked? You will find more than enough analysts and academics linking the financial crisis to this policy and indeed the book ‘private island’ goes as far as describing how these assets have been frittered away. Instead of ‘faceless state bureaucrats’ we now have highly overpaid uncapped faceless private bureaucrats.

Few are aware of the massive contract won by Virgin for example to run 200 NHS and social care services and the electorate is unlikely to want a government having a clean hand at any further privatization of such an asset in the hands of the few.

Indeed, in contrast to the reasons many site for Brexit, these companies were privatized by Thatcher and have come into foreign hands with Londoners paying a Chinese tithe for turning on the tap… not to mention the energy companies, the NHS and railways.

The electorate will now be more aware of the think tank Resolution Foundation’s report showing that men in their 20’s are earning £12,500 less in their 20’s than the generation before them taking into account the cost of living. (1)

Austerity being blamed on migrants hasn’t washed with the masses as the ‘elite’ have offshored their wealth, even if we have mysteriously heard nothing since then regarding the Panama papers.

The UK’s debt when Mr Cameron took over was a staggering £811bn. Today it is £1.72 trillion. If that’s putting the nation first…most people will say thanks but no thanks. This cannot go on any further. (2)

Democracy has sadly been reduced to theatre.

A Labour victory, is at this stage, unlikely, but a hung parliament is looking more and more of a possibility and a coalition between the opposition parties would, I believe be looked upon favorably by markets and sterling.

We have no positive evidence yet of Theresa May’s ability to negotiate or present, yet some applaud her hubristic attitude as she whisks headfirst into negotiations with those they have insulted, in a game where its 27 v 1 and the 27 have all the cards.

There is only one winner in that debacle and sterling would tank, inflation would soar whilst real wages are falling. That’s not a good mixture.

If you have a question on protecting your investments, call Worldwide Financial Planning on 0800 0112825, email [email protected] or visit us on www.wwfp.net.

Peter McGahan is the owner of Independent financial adviser Worldwide Financial Planning, which is authorized and regulated by the Financial Conduct Authority. 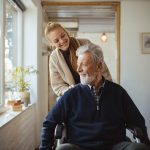 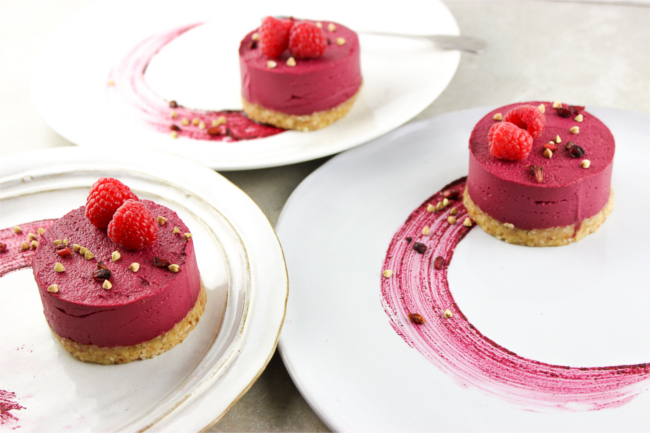 Next Story
Acai and beetroot cheesecake