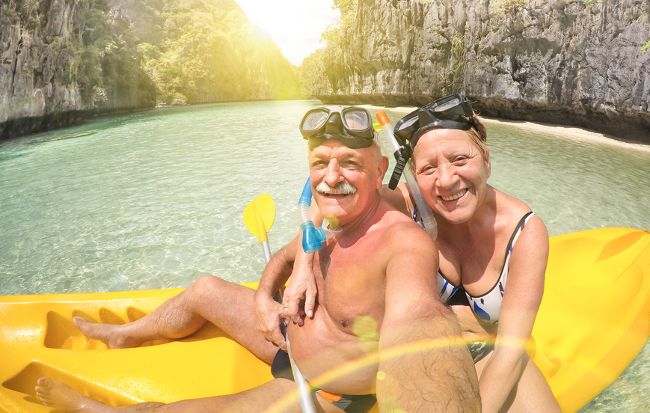 With news that over-50s have increased spending on holidays by 23%, should I get one of those ‘I’m spending my kids inheritance’ stickers and just enjoy life?

With the 2016 we’ve had to date and what’s still to come with Brexit and the US Presidential race, then it’s pretty tempting to just go on one long holiday.

And it seems like for many retired people, that is exactly what they are doing.

A recent report by Centre for Economics & Business Research (CEBR) on behalf of Saga, shows that over the last five years people over 50 have increased spending on travel by 23% (1).

It seems that one of the reasons for the increase is additional disposable income people enjoy after paying off their mortgage.

A report by Saga Investment Services in June this year highlighted that over-50s who have completed their mortgage repayments are £322 better off each month (2).

However, only 23% of people put the extra cash into a pension, while those that did only set aside 40% for retirement. If you had cleared your mortgage at 55 and paid all the extra money into a pension until retiring at 62 (average retirement age of those surveyed), then you’d have an additional £40,000 thanks to tax relief on pension contributions (2).

As well as the extra cash from mortgage savings, those who retired before 2011 have benefitted from the ‘triple lock’ on pensions, which means that the state pension has risen in line with average earnings, consumer price inflation or 2.5% based on which of the three is the highest (1).

So, while a portion of the population have been fully enjoying retirement, then what about Generation Y, those born between 1980 and the mid-90s?

This means that the current generation is likely to be the first in a long time to actually earn less than their parents.

We have written a lot over the last few weeks about the slowdown and how this might impact on investment, especially after the British Chambers of Commerce predicted GDP will halve from 2.3% to 1% in the next year (4).

We have also discussed the ageing population and how the general population is expected to rise 3% with the numbers aged over 65 expected to increase by 12% (1.1 million) between 2015 and 2020 (5), while the cost of care is going to rise as local Government and NHS budgets are squeezed.

And while it is important to live for today, it’s important to thinking about taking some advice and planning for tomorrow to ensure that you can enjoy your holiday memories as you get older, while knowing your children will be in a position to support you.

For a free, no obligation initial chat about your individual finances, call WWFP on 0800 0112825  or take a look at their website www.wwfp.net. 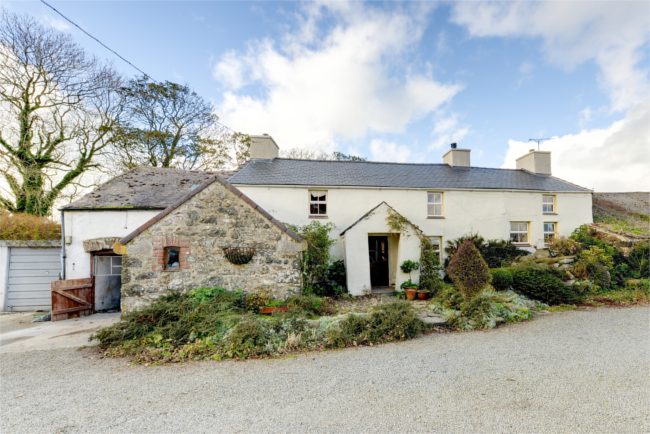