Do I transfer my company pension?

HomePensionsDo I transfer my company pension?

Scaremongering about the state of company pension schemes paints an inaccurate picture and care should be taken when considering a transfer.

It’s a question we’ve been asked lots of late and we couldn’t be faced with a longer answer. I will endeavor to answer all the queries on this subject over two to three articles.

Every so often there comes a potential scandal, and in the past, financial advisers have been guilty of helping the fish up the tree so it doesn’t drown in the flood.

It is also not appropriate, after the event, to ask: “how’d that fish get there”?

So what’s the rush and where has it all stemmed from?

There has been a stampede to transfer assets from company schemes as the transfer values have soared particularly in light of the Brexit vote.

Brexit, and the ongoing embarrassment for us all, has plunged sterling and bond yields. This makes the transfer values out of company pensions greater as low gilt yields increase the cost to the company of meeting the obligations to those who are still members of the scheme.

And this is where the ‘fish helping’ potentially arrives.

Company pensions are not only very expensive to run but are also an open cheque-book for the employer. That’s the benefit to the employee. The cost, hassle and management are all down to the employer who has to be sure they have the correct amount ‘in the bank’ to pay all the members as they come to retirement.

I can’t imagine any company setting up today would create such an open cheque book, and undoubtedly today’s market may well be seen as an opportunity for them to effectively buy people out of their pension schemes with colossal transfer values.

Indeed the FT has shown that transfer values of near 50 times the final pensionable salary are being offered which translates into many millions for some individuals. (1)

Currently there are company schemes paying out nearly £100 million a month to those taking the cash and running. (2)

For those of you who started with their first banger of a car, only for it to break down a week later, we know there are winners and losers in each deal and the member needs to look very carefully at whether or not they are potentially becoming a fish in the tree, or worse, the river disappears. Hello seagull.

It will take a few weeks to cover the whole spectrum of transferring out of a scheme or not, but I’ll cover the fear mongering first of all.

BHS is a well known case, where Sir Philip Green – who retained his knighthood – sold BHS for £1 to a former three times bankrupt who had no experience of retail at all – seems reasonable behavior, especially as he took an interest free loan to pay off his £1.5 million mortgage just before repossession. Seems reasonable. (3)(4)

He is now being sued by the regulator for failing to provide evidence and the case could take years. (5) Under Green’s time there, the scheme went from a surplus to a deficit. The mirror group is another.

Fish helpers can use these as an example but to be fair, the regulator is on it and having found that the main purpose for selling the store was to avoid the pension scheme liability, he was forced to pay £363 million in cash. (3) The scheme is now in surplus.

More scaremongering mentions pension deficits are now at £1 trillion and with the burbling flood, some fish may consider the tree, but in reality the issues are better highlighted by a report by First Actuarial which shows that the 6000 defined benefit (company pension) schemes have a healthy surplus. (6)(7)

Momentum pensions states that 63% of pension advisers are worried about the ongoing viability of schemes, but before they take out their tree ladder, consider that in June 2017 the surplus in the 6000 schemes rose from £295 billion to £301 billion. (7)

And finally we have the failsafe of the Government Pension Protection Fund, which I will cover in more detail next week, which itself also has a substantial surplus. (7)

I am not saying taking a transfer isn’t a good idea, but stage one is to explain floods to salmon. Let’s also remember the gilt purchasing programme by central banks may well be at the selling stage, which will of course turn the tide on the snapshot low tide we see today.

My day job is director of content for Olderiswiser Media Limited and I've spent the past 20 years developing consumer and commercial content strategies for print and digital publishers.
Last modified: June 23, 2021 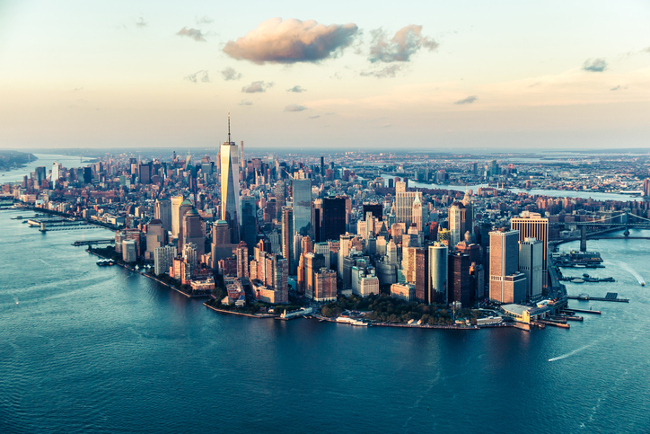 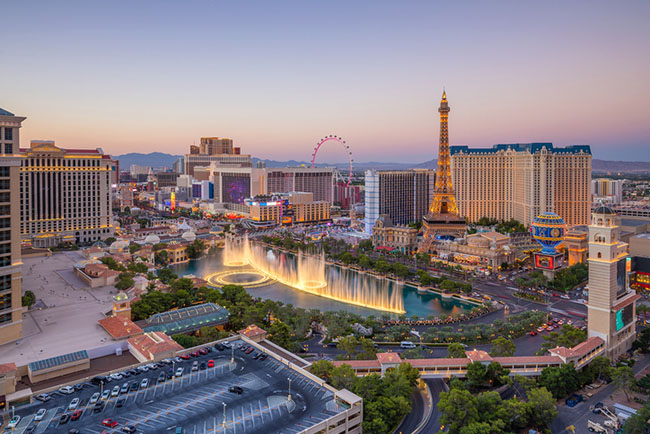