Is my company pension guaranteed?

Transferring out a company pension scheme, is it safe to have the future of your retirement in your own hands? 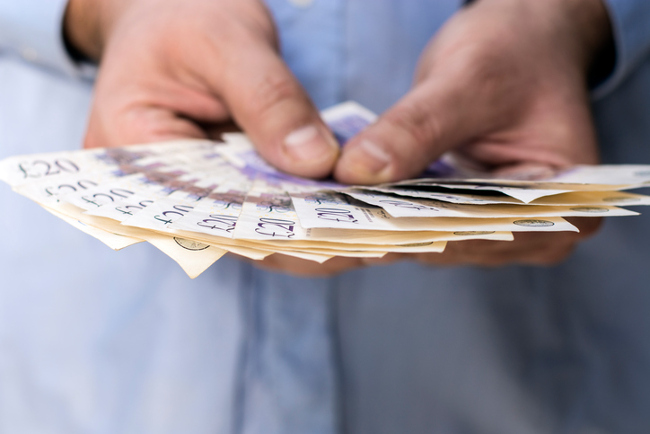 This is where employees/members of a final salary pension scheme are being offered millions today to walk away, leave their guarantees and effectively have their future pension in their own hands.

My calculations have it that 8-10 out of 100 might suit transferring, but it’s easy for either an unscrupulous financial adviser or even a ‘rabbit in headlights’ member of a pension scheme to ‘make their pension transfer fit’.

Faced with an offer of over a million to transfer, it’s quite easy to ignore pitfalls and effectively push a river up a hill. Rivers don’t flow up hills.

One of the biggest concerns is that of the guarantee of the company pension scheme and/or what happens if the scheme defaults.

Either way, I look at it, the ‘guarantee’ is being sold down or up, based on who is pushing/directing the river.

If the company fails (goes bust, or cannot make up the shortfall in the pension scheme, which then ‘busts’ the company), you are protected by the Pension Protection Fund (PPF). Seems simple. Perhaps.

So what are the risks? Well, a 2009 column I read stated that 90% of pension schemes didn’t have a surplus. And so I read who they were quoting to ascertain what their vested interest was. (1) Hmm.

Let’s remember that 2009 was virtually the low of the stock market around that time and valuing a company’s assets at a snapshot is time badly spent.

Today, First Actuarial confirm that most schemes are in surplus (have more money to pay their liabilities than needed) and if they weren’t, it is down to the company to put that right. Those risks are easy enough for you to ascertain by analysing how solvent the company is you work for (or getting that advice).

If you felt concerned, the next risk is whether or not you might be able to claim on the aforementioned PPF if the company scheme went under.

The PPF is a compulsory scheme that private sector pension schemes have to pay a levy into each year. It acts as a safety net. The benefits are at a lower level than you might receive from your company scheme but despite words to the contrary, the benefits are 1. NOT guaranteed and 2. Are NOT underwritten by the government. That is important. This is simply a fund that may or may not be able to pay out. Currently, this fund has a substantial surplus so all is well but remember that may not always be the case.

It is easy to quote the large newspaper columns showing figures that scare the wrong direction but advisers need to delve a lot deeper to be sure they understand these numbers.

So what are the risks? Transfer values today are irresponsible for future company pension scheme members. The transfers are calculated based on gilt yields today and are over valued, so whilst relieving companies of future liabilities on that one person, it increases the risk to the fund for those still in the scheme.

Schemes who then find themselves in deficit would potentially be forced to invest into riskier assets to make up the return – a bit like betting on a horse based on its odds to make back the loss on previous bets.

And so a downturn in the economy could put pension schemes under huge pressure. There are other measures to make up the deficit such as extending the time needed to close it but the longer it goes on, the greater the risk.

Let us also remember in this neo liberalistic world, that companies are protected before people and it’s getting worse. Remember the proposal by a government minister to relieve Tata Steel of its pension liabilities in its rescue plan which would have landed on the door of the PPF? 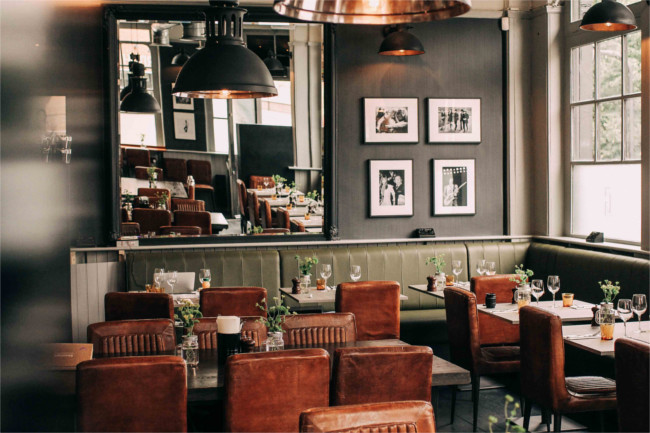 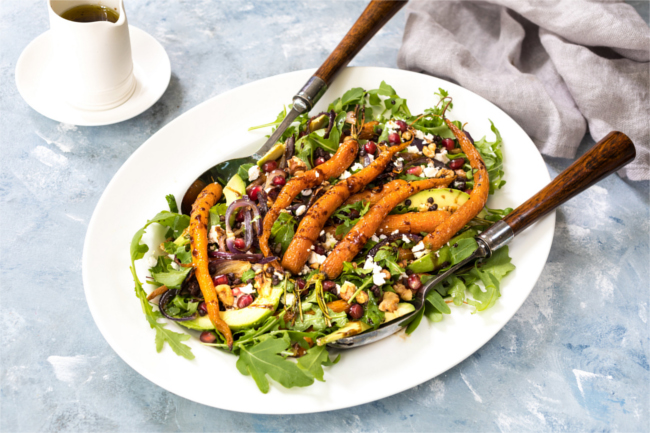