Make sure your pension isn’t a turkey

HomePensionsMake sure your pension isn’t a turkey

Steve Wanless examines continued uncertainty over safeguards for company pension schemes and why pensioners are the ones left in the lurch. 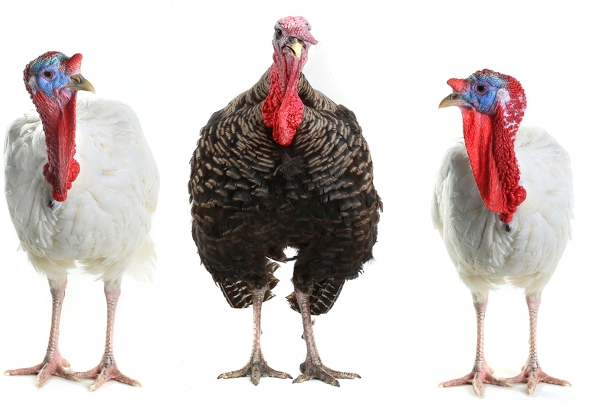 Pensions are never far from the news. Last week they were in the spotlight again following the announcement that the pensions regulator is asking for new powers to stop final-salary pension schemes being dumped when companies are sold.

For the staff at BHS this may seem like ‘shutting the stable door after the horse has bolted.’ In reality it once again highlights that fact that many businesses have seen pension pots merely as company assets to do with as they please and not savings plans held in trust on behalf of employees.

Poultry giant Bernard Matthews employees are also facing the fact that their pensions may be nothing more than a turkey after it was announced that the ‘rescue package’ was structured to favour banks at the expense of employees and pensioners.

Professor Prem Sikka of the University Essex, who compiled a report on the deal for the parliamentary select committee said: "The administration strategy seems to have been carefully crafted to enable secured creditors and controllers of Bernard Matthews to extract maximum cash from the company and dump the pension scheme and other liabilities.”

Going on to say "No attention has been paid to the hardship caused to retired and existing employees."

Yet again the Pensions Protection Fund will have to pick up the bill, that will see in both cases, (Bernard Matthews and BHS) pensioners and employees only receive 90% of their pension value.  A 10% drop in income isn’t an easy hit to take at any stage in life.

So how do you know if your pension is going to yield the results you need to keep you in the style that you deserve be accustomed to in your golden years?

Well, you can start by never underestimating the value of independent advice.  Most people in the UK just assume that everything will be alright, and for some, it will be, but a great many are either blindly trusting in poorly performing pension schemes, have all their eggs in on ‘company pension scheme basket’ or worse still, have no pension scheme at all.

Andrew Stallard of Worldwide Financial Planning refers to it as the ostrich syndrome. “People are burying their heads in the sand and assuming it will be OK.

“It won’t unless YOU make sure it’s OK and genuine independent advice is the best way to help you take control of your future so that you can enjoy the later life you deserve.”

We will keep a sharp eye on developments.  If legislation is passed to protect employee pensions at the expense of other creditors it will have re-percussions elsewhere.  If not then we have to be honest and say that many more pensioners and employees will suffer the same fate as those of Bernard Matthews and BHS. 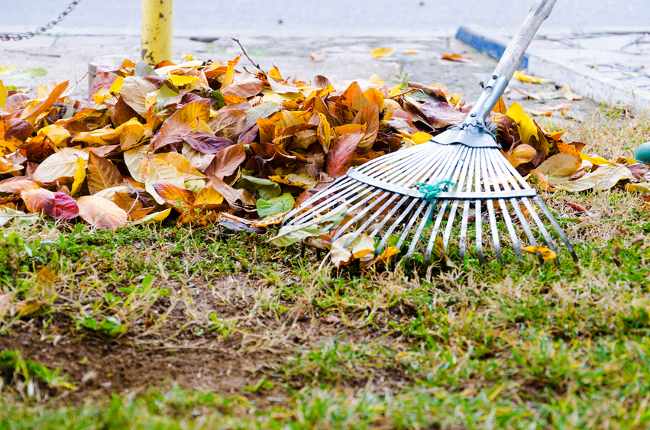 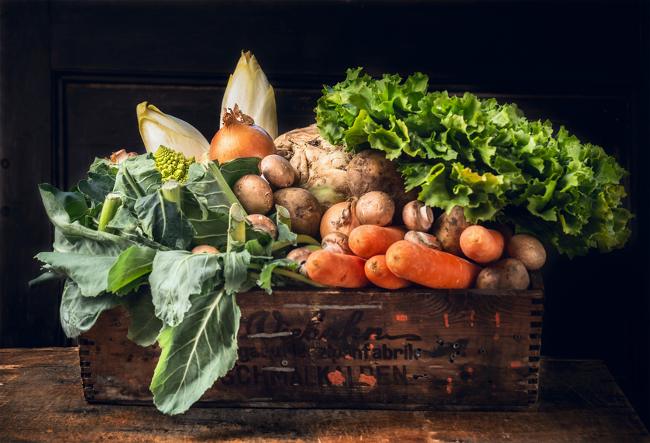