Are you confident your pension pot will last you 30 years of retirement? Steve Wanless cautions against complacency.

It’s quite astonishing how many newspaper and television stories have a direct bearing on our lives and our plans, especially in the financial world.

The fact that those joining the workplace today will not receive their state pension until they are 70, or even later, will surprise nobody.

There are already planned increases in raising the age, but a report suggests these will have to be brought forward. We are living longer – an 18-year-old woman’s average life expectancy today is 94 – and a man’s 92.

The current state pension bill is 5.5% of the national income. That percentage will rise, too.

Those wishing to retire before the state pension age will have some serious investing to do if they plan to enjoy a decent lifestyle – and the sooner you start the better, your Independent Financial Adviser (IFA) will tell you.

In your 20s, retirement does seem a long way away – and getting further away if the recent Report by the Department of Work and Pensions (DWP) is to be believed. However, 50 years of investment (which is what the government is promoting through its compulsory workplace scheme) should build up a sizeable pot.

Yet, various governments have been reducing the maximum size of that pension pot, so it is now £1.25m – and reducing to £1m next April. That might seem a lot of money, but many will reach that total long before retirement; so other forms of investment will be required unless the future government reverses this maximum trend.

It has been a bleak time for cash savers since the banking collapse of 2008 with interest rates at record lows; for those already retired with a large amount of cash, it has meant that those long-held plans to use that money to provide them with extra income have not materialised.

That emphasizes the wisdom and probable necessity of spreading the investment risk and potential area of return. The current fashionable retirement income product seems to be a buy-to-let investment.

There have always been those who have insisted that their home is their pension; now the buy-to-let boom allows them to stay in their home and cash in their pension or savings for another property and use the rent received as income.

Individual Savings Accounts (ISAs) have not been top of investors’ wish list in recent times because of the low returns, but it has proved an attractive savings package over many years. There are many ISA millionaires and it does seem rather strange that you can save more in an ISA than a pension pot!

Chancellor George Osborne has certainly made life simpler for ISA savers – as well as providing a much-needed change in the past year.

Surviving spouses can now inherit their deceased partners ISA – without losing its tax-free status and without it affecting their own ISA allowance limit.

These new regulations applied to deaths from 3rd December last year, but the legislation did not come into force until 6th April this year. Many widows and widowers may have cashed in their partner’s ISAs unaware of this change.

Of the 500,000 deaths annually in the UK, around 150,000 are in official relationships, but the Nationwide has seen little evidence of people claiming this inherited ISA allowance.

All is not lost; the bereaved has three years from the date of the partner’s death to take up this ISA allowance; or 180 days after the completion of the administration of the estate if this is later.

This “additional permitted subscription” allowance is not given automatically. You must contact the ISA provider to register your partner’s death and confirm that you were not separated at the time of the death. If you were, you cannot claim the allowance.

As well as those long-term investments discussed with your IFA, there is always the punt – the premium bond or lottery ticket – in search of a “get-rich-quick” fix.

Sadly, for those playing the lottery, the odds just got worse! Camelot will be increasing the number of balls in the draw from 49 to 59 in October.

Dr John Haigh, an emeritus reader in mathematics from the University of Sussex, revealed that the addition of an extra ten balls has increased the odds of winning the jackpot from the current 1 in just under 14 million to a mind-boggling 1 in just over 45 millon.

Dr Haigh, who does not buy a lottery ticket, added: “But, because the chance of winning the jackpot is lower, when you do win the amount will be higher. This also means a lot more rollovers, and they create excitement.”

This change means that you are now 45 times more likely to be struck by lightning than win the lottery jackpot. Strangely, the prize for three ball remains at £25, although the odds of winning have risen from 1 in 57 to 1 in 97!

Remarks on the social media suggest that adding ten balls on top of doubling the price of a ticket to £2 not so long ago has not found favour with the UK’s punters!

This article was last edited March 2016 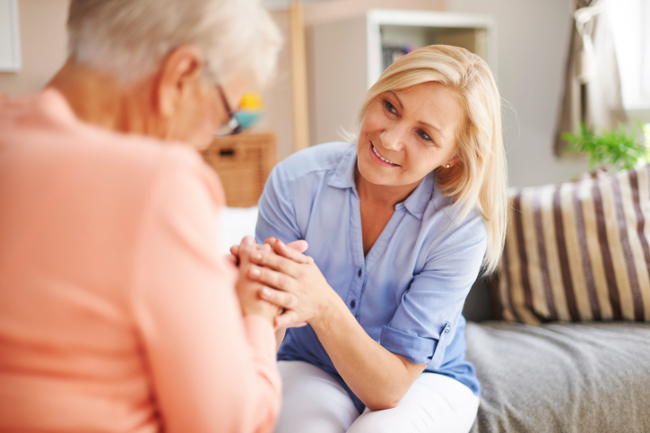 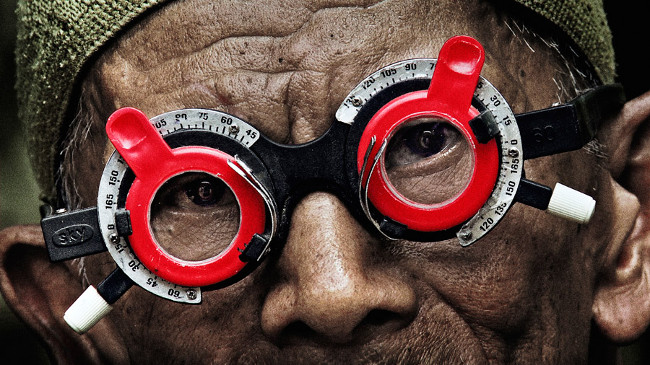 Next Story
The Look of Silence