North Korea and your pensions

HomePensionsNorth Korea and your pensions

In spite of Donald Trump’s sabre rattling on North Korea, markets have remained relatively stable. But pain lies ahead if a peaceful solution cannot be found. 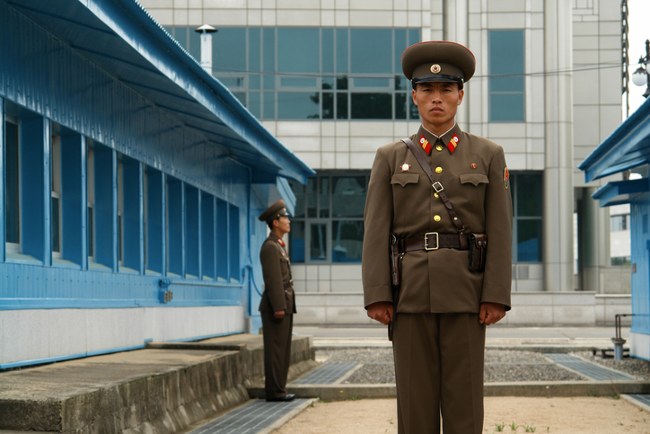 The old saying of ‘he who accuses too many accuses himself’ may well be true of Mr Trump, a man seemingly keen on starting a fight, or building a wall with anyone who dislikes his tweets.

In reality another saying – ‘one actor cannot perform a play’ is better suited.

And actors they are.

I’ve had lots of questions asking about the impact of North Korea on pension fund values and other investments such as ISAs.

How long have you got? Like always, calling the impact of these events on markets, is a tricky process, unless it is pretty obvious, and in reality, you are simply trying to outsmart the big money people who will, via exiting the market, already drive the crash you may be anticipating.

The answer is lengthy and involves rhetoric and deep politics…and egos.

We’ve seen that before.

Undoubtedly, a war with North Korea would have a catastrophic effect on markets. This is a country that independent experts claim have 30 nuclear weapons. (The US states 60). A nuclear power, North Korea definitely is for sure, and the use of nuclear weapons would relegate worrying about the value of your pensions to a secondary concern.

Trump’s bullying and sabre rattling have not endeared him to anyone, but markets didn’t respond to the tune of such an impending risk with South Korea’s market only falling 1.1%. (1) The Japanese Yen is seen as a safe haven in such circumstances as is the Swiss Franc, gold, and government bonds and investors keen to protect themselves if such an event is more likely, will follow those who have already surged there since ‘fire and fury’ Donald was met with ‘such a guy is bereft of reason and only force can work on him” – Kim Jong-un

Further rhetoric from Tillerson that there was no ‘imminent threat of war’ and that Americans “could sleep well at night” are diluted by the market maker Goldman Sachs who state that “investors are more concerned than markets reveal”. (2) (A market maker is someone who can create a situation where markets eventually follow their rhetoric).

Are we overreacting? Possibly? Pakistan, India and Israel all tested nuclear weapons without any nuclear reaction so why is this guy any different? Is it that he is just saying ‘leave me alone or else’ or is it sinister? That’s a hard call but given the other previous threats to China and Iran, there is a chance of this boiling into a one off chance to deal with all ‘problems’.

It is also possible that Mr Trump is trying to force China’s hand and make them take a stance, as for years, the country has played a smoke and mirrors role with the US over North Korea.

But…China needs to be involved in sanctions for as long as North Korea is funded through continuing Chinese trade, Mr Trump’s sanctions are like gluing jelly to a tree. North Korea has 85% of its global trade with China and is reluctant to take sides in anything that harms the country financially. (3)

That balance of power has shifted and instead of surrendering to the everlasting global neo liberalistic US designs for austerity, other countries stand hard.

The more they are poked at the more feathers are shown.

Whilst some have played down the impact of the conflict, a little studying shows that overseas investors sold a net $55.5 million from South Korean stocks and shares on Wednesday (4)

South Korea, who technically are still at war with North Korea (they only signed an armistice not a peace treaty in 1953) accounts for 2% of the world economy. (5)

Think about the impact the floods had on Thailand – a drop of 16% in manufacturing output. Now think that South Korea exports three times the intermediate products that Thailand does. It also produces 17% of the world’s semiconductors and 40% of the world’s liquid crystals.

Lets hope talking comes before fighting, and remember one more saying Mr Trump/Kim: “He who will not take advice gets knowledge when trouble overtakes him“.

If you would like your investments reviewed call Worldwide Financial Planning on 0800 0112825, email [email protected] or visit us on www.wwfp.net. 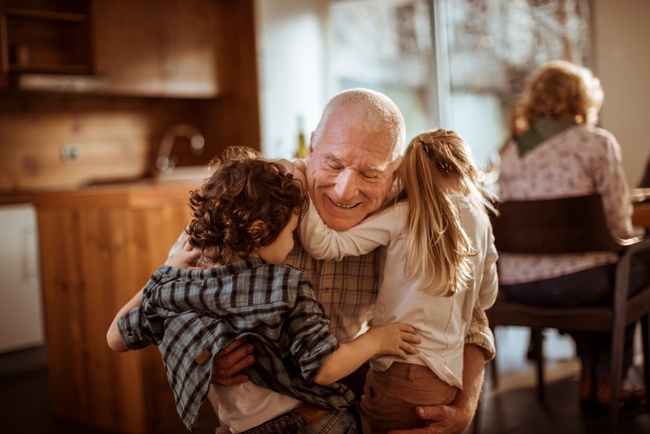 Previous Story
Gifting your property to your children
→ 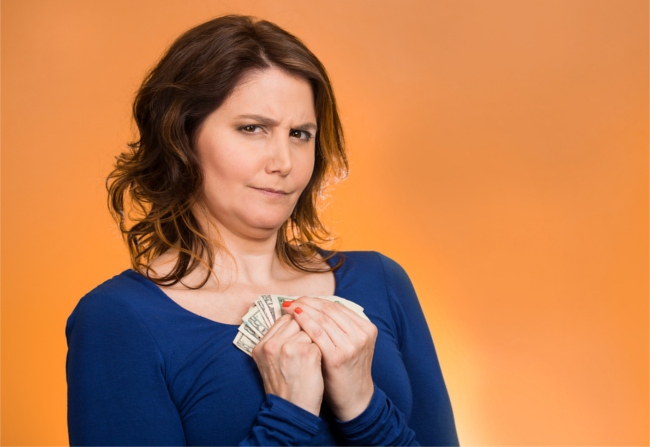 Next Story
One in four women hides money from partner