Are you confident your pension investment is delivering what it should? Here we explore why you shouldn’t just leave your future pension to chance. 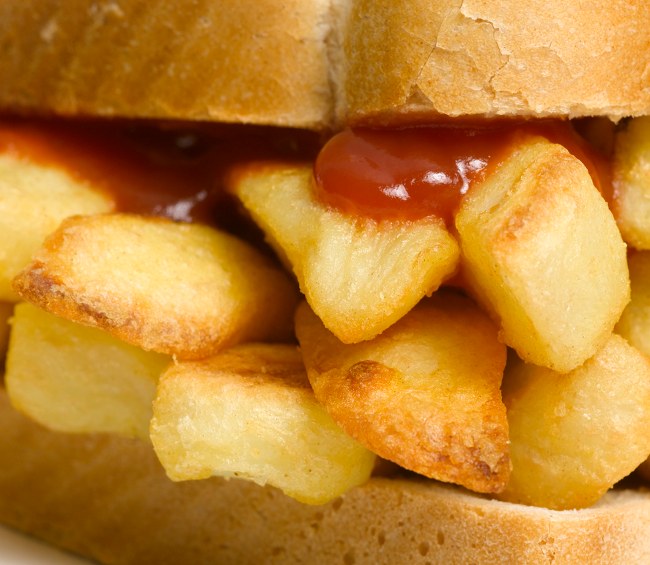 As mentioned a couple of weeks ago, confirmation bias has a lot to be answered for. This is looking for information to support your beliefs and excluding information which does not.

It’s a simple method used by PR to ensure your choices are often kept binary, where as indeed the argument or answer is nowhere near there: Brexit vs non Brexit, blue vs red, dark vs light, good vs evil, high charging funds vs low charging funds.

With hindsight, such dualities are seen for what they are. Pure nonsense.

There is only one duality for me that costs investors in pensions and ISAs, and that is apathy v well informed choices.

It is easy to see why investors give their pensions and ISAs to an adviser/bank and close their head and hope for the best. It is so mind-blowing and the equivalent of trying to knit spaghetti in a dark room whilst wearing boxing gloves.

Investors don’t know what they don’t know, and the fund management industry is more than equipped to drive the investor down the road of investing cheaply with ‘passive’ investments or going for the more expensive ‘active’ investments.

They can, and do, select exactly the correct periods of time to ascertain which of those above outperform the best and so the story is written.

So what can you do?

Currently there are 14.2m pension investors in the UK and countless millions of ISA investors who may be receiving a raw deal, and their apathy costing their future financial security millions. (1)

Reports have shown in their small print that any money left over from their administration charge is pocketed by the company.

Extraordinarily, I also read in a recent FT column about exit fees on the likes of St James Place investments where an investor is charged up to 6% on the exit within five years of taking out the plan. That is extortionate. (2)

There are still hidden charges in many plans where investors believe they are investing into a top performing fund only to later find they are invested into a ‘version’ of it.

At the time I highlighted this scam over twelve years ago, the advisers of such firms didn’t even realise they were doing it!

The regulatory body that looks after you (FCA) has now moved to clamp down on rip off charges and whether the UK Brexits, or bails out of its plans to Brexit, an all-new approach to charges will apply in 2018 under EU law stating clearly once and for all, what the charges are for a fund, whether explicit or implicit.

That doesn’t help the pension or ISA investor who hasn’t regularly reviewed the funds they already have.

For example, some old style pensions and investments still pay commissions to banks and advisers even though that practice is banned today.

Furthermore, there are secondary hidden charges (or stealth taxes as I prefer to call them) such as the death benefits on your pensions.

Some older style pensions, which are very much in existence, only pay out a return of your premiums/contributions you have made on death as opposed to the current value of the pension scheme.

Other hidden charges are where your fund is invested as if it was supposed to be ‘actively invested’ but in reality it is left to rot, where you are effectively passively invested, paying the price of a fine sit down meal at Rick Stein's whilst sat on the quay eating a chip butty.

You very much get what you pay for and I’m not advocating anything as binary as the above as the cynic tends to value the cost of everything and the value of nothing.

A qualified investment adviser will be able to see at a glance if you are paying too much, or alternatively receiving too little and the numbers can be extreme.

Remember a few weeks back where I looked at £100,000 invested in a pension over 20 years. There was a £469,000 difference between the top fund and the bottom fund and with many household names like Aviva and Legal and General close to the bottom with their pension’s funds. (3)

The biggest cost, however, is still apathy.

If you would like your investments reviewed call Worldwide Financial Planning on 0800 0112825, email [email protected]t or visit us on www.wwfp.net. 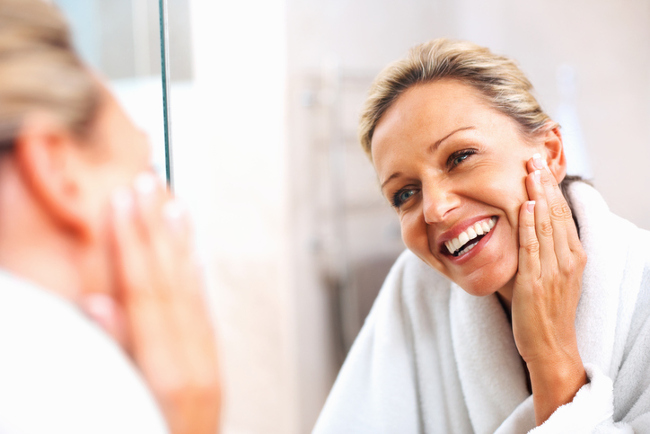 Previous Story
Hair and beauty myths, what should you believe?
→ 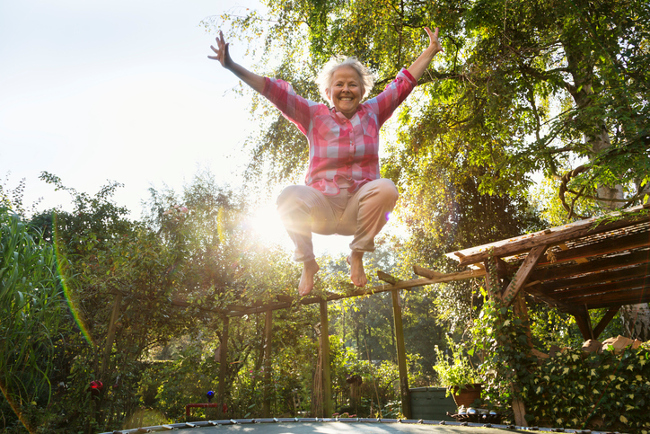 Next Story
Why older women should take Omega-3