The lifetime allowance danger zone: should you be worried about it?

HomePensionsThe lifetime allowance danger zone: should you be worried about it?

The maximum amount you can save into a pension, without a tax penalty, has reduced steadily since 2006. Find out how this could affect you – and what you can do about it. 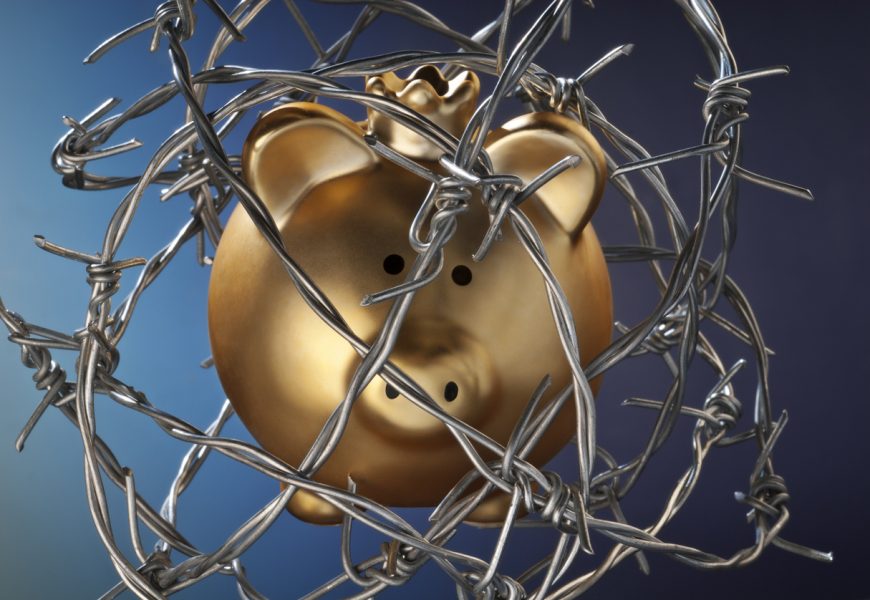 What is the lifetime allowance?

The Lifetime Allowance (LTA) is the most you can save into a pension without incurring a tax charge when you draw the money out. In 2011/12 it stood at £1.8 million but has reduced every year since then to reach the current £1 million limit.

A yearly breakdown of pension allowances

If you haven’t made any pension contributions since 5th April 2016 you could take Fixed Protection 2016. This allows you to keep a Lifetime Allowance of £1.25 million providing you do not make any further pension contributions.Alternatively, if your pension savings were over £1 million on 5th April 2016, you could opt for Individual Protection 2016. This gives you a personalised Lifetime Allowance based on your pension values as at 5th April 2016 up to a maximum £1.25 million and allows you to continue making pension contributions.These cuts have left anyone with a sizeable retirement fund facing the prospect of paying tax on their pension. And whilst £1million might sound like a huge pension fund, anyone with final salary benefits could find they face an unexpected tax charge.

What happens if you exceed the lifetime allowance?

There are a number of scenarios in which the value of your pension fund is measured against the Lifetime Allowance, but the most common ones are:

You have a choice about how to deal with the excess amount:

The two different tax rates are based on the assumption that anyone in this situation will pay at least the 40% rate of Income Tax. A one of 55% charge gives the same net payment as a 25% charge followed by 40% Income Tax.

A 55% tax charge on your pension fund is an unappealing prospect so it makes sense to take action to avoid this. But if you are interested in leaving money to your grandchildren the Lifetime Allowance Charge could be better value than 40% Inheritance Tax, particularly if your pension contributions benefit from tax relief.

We are receiving an increasing number of requests from individuals looking to transfer their pension from final salary schemes to personal pensions. With transfer values so high, you could up with lifetime allowance issue that you wouldn’t have had if you remained in your final salary scheme.

Understanding the tax implications is part and parcel of working out whether a transfer is in your interests. We’ve produced a guide to final salary pension transfers which can be downloaded here.

The pension freedom legislation made pensions the most tax efficient way you can leave money to your family. There is no longer any requirement to use your retirement fund for income which means any money you don’t need for your living expenses can be passed on free of Inheritance Tax.

If your estate will be more than £325,000 it makes sense to use the assets subject to Inheritance Tax –such as cash savings, ISAs or investment portfolios – to meet your spending requirements, whilst leaving your pension invested, even if your pension fund exceeds the Lifetime Allowance.

If you die before reaching age 75 the people receiving your pension fund do not have to pay any tax on the payment. If you are over 75, then they simply pay Income Tax at their own marginal rate. This applies whether they are drawing a lump sum or taking a series of income payments. If you have non-earning grandchildren they would be able to draw up to £11,500 each year without paying any tax.

If you have questions on any of the points raised above, please do not hesitate to get in touch.

Matt Lewis is a Financial Planner at EQ Investors, a boutique wealth manager, based in London. 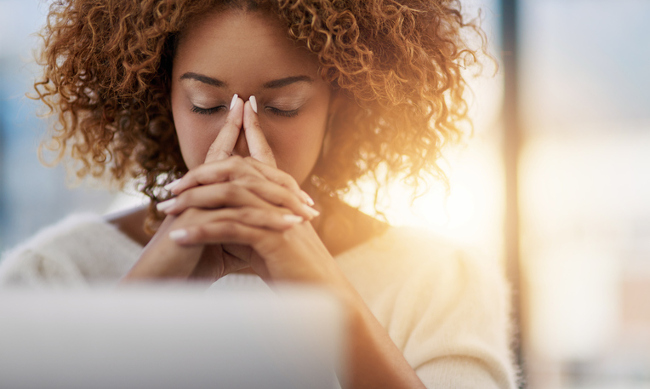 Previous Story
Is your stress level damaging your heart?
→ 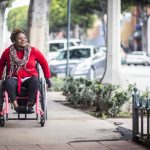