Guiding hand on the mortgage ladder

HomePropertyGuiding hand on the mortgage ladder

Low value products and an over-inflated property market – why would anyone apply for a mortgage without the help of an IFA?

For a start, the IFA will sort out fact from the fiction, letting you know what is feasible with your financial resources and the best lender to approach in your circumstances.

Every week, there’s a new media report about the property market rising or falling, or a new lending requirement, or a new fixed-rate deal.

Has there been the anticipated post-election property boom? Yes, in some places and yes in some price-ranges; but you have to read carefully between the lines.

The rise in the number of self-employed since the banking crisis of 2008 and the technology that allows more flexibility and more people to work from home has made specialist advice even more necessary.

Borrowing has been much tougher since the implementation of the Mortgage Market Regulations (MMR) over a year ago. “Affordability” is the watchword rather than “security” and anything out of the ordinary seems to confuse the big lenders’ computer programs.

The Sunday Times “Home” section recently highlighted one such situation. Not quite normal, but not that unusual. A couple, one self-employed with the other on maternity leave, with two houses, four children and two dogs, were attempting to remortgage and reduce their borrowing.

The figures for this one operation were quite staggering:

After one arduous 90-minute Q&A session, the applicant was told that because RBS (Royal Bank of Scotland) and NatWest were part of the same group, he would not be able to transfer the mortgage from one to another – before being asked to call back in 2016!

There’s no guarantee an IFA will always find the deal you want, but why not let them take the strain of dealing with the above sort of nonsense!

There has been plenty of good news and bad news for those trying to get on the property ladder over the past few weeks. These changes could make it more or less likely that you achieve you home-buying dream.

These recent changes are attempting to correct some of the strict interpretations of the MMR regulations that has left some with loans already unable to get another mortgage, especially at the record-low rates. One of the major casualties of the banking crisis and the MMR has been the “interest-only” mortgage. In 2007, “interest-only” loans made up 33% of the market – last year it was only 3% and very few lenders offered them.

The popularity of these loans was obvious; they are much cheaper. The drawback is the loan is the same size at the end as it was at the beginning. The idea was for the borrower to put other saving plans in place – Individual Savings Accounts (ISAs), endowment policies and pensions to repay the debt.

There was always the likelihood that the borrower would downsize and use some of the equity in the property to clear any shortfall if the savings did not perform as well as expected. But that went horribly wrong when lenders were promoting 115%-mortgages, no saving plans were put in place and the property market collapsed.

But not to offer interest-only mortgages to property owners with 80% equity in their home with guaranteed pension income has caused unnecessary hardship for many and this is slowly being corrected.

Now some lenders are allowing the sale of the property as an acceptable means of repaying the loan at the end of its term instead of having a saving plan in place. If pensioners with substantial equity in their homes can service an interest-only loan, why can’t they have access to the best (and cheapest) deals?

Barclays/Woolwich and Leeds Building Society have altered their interest-only lending criteria; this allows borrowers with a 25% deposit to use the sale of the property to pay off the loan. NatWest is considering a similar move.

This is great news for those already on interest-only mortgages trying to get a new deal; but spare a thought for those who found life tough because of the MMR regulations and were forced to go for expensive equity release loans (those have tripled in the past year).

Unfortunately, as one door opens, another closes. Banks have lowered the amount they will lend on people’s salaries because of new rules introduced by the Bank of England (BoE) last October.

The BoE restricted the amount of mortgages lenders could offer at loan-to-income ratios of 4.5 times or above. This dictates how much a buyer is borrowing relative to their annual income.

In the past year, most lenders have reduced the amount they will lend based on a borrower’s income. Last July Santander reduced their maximum income multiple for six times to five.

For first-time buys, the bank’s new cap is lower – four and half times income.

The Times and Office of National Statistics have shown that buyers – on an average salary buying an averaged-price house with a 10% deposit – would be £121,500 short on a national basis, and £285,890 short if looking in London!

Not only is house-buying an expensive and torturous business, it is also a complicated one. That’s why the first stop on the house-buying process should be an IFA. 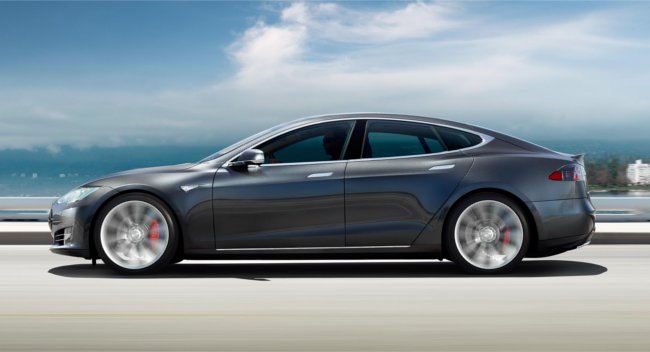 Next Story
The Dreamers