Steve Wanless examines the bouyant housing market but cautions against putting all your eggs in one basket if you are looking to invest capital. 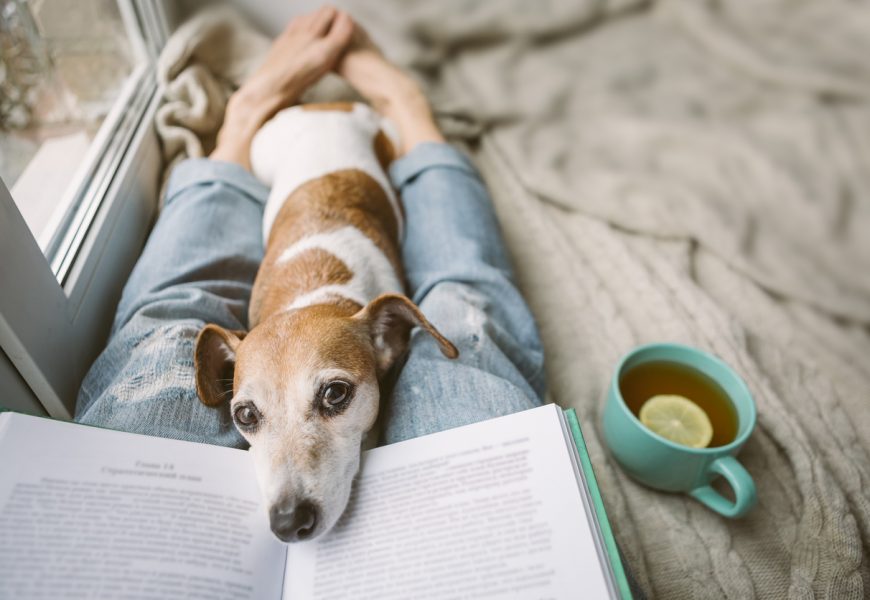 Home owners, especially those with mortgages, have “never had it so good” – to borrow Prime Minister Harold MacMillan’s famous phrase from a 1957 speech.

The predictions from a year ago about an interest rate rise have retreated into the medium-term as the UK waits for May’s General Election and the possibility of UK deflation for the first time in 55 years, as well as inflation below zero.

Lenders are about to embark on another round of reduced rates for home loans. Anyone with a mortgage, or thinking about jumping onto the property ladder would be foolish not to explore the possibility of saving themselves hundreds, potentially thousands of pounds in interest charges.

There are several ways of going about this. You could pop into one of the major mortgage lenders and explore what they have to offer. The problem with that is that you will only receive advice on that lender’s products, and a recommendation on the one most suitable for your circumstances.

There are the comparison websites, which will give you a rough idea of what you might realistically expect to be offered, as well as the criteria that is required to qualify for a loan. But there is little information on the problems that you might encounter and the obstacles that need to be overcome.

Using an Independent Financial Adviser (IFA) will give you an overall view of the lending market and specialist advice on the best choice of loan – variable, tracker, fixed, offset – according to your circumstances.

The IFA is only too familiar with last April’s Mortgage Market Review (MMR) which stressed “affordability” as the key requirement to getting a loan. They will prepare you for some of the more bizarre requirements and questioning.

They will also tell you why you don’t qualify for the headline rate that recently grabbed the newspaper headlines – a 2-year fixed rate of 1.19% or a tracker of 1.09%. Perhaps you are not earning enough or have a big enough deposit.

But, nevertheless, these current rates are astonishing; and not only to those who remember mortgage rates that were pushing upwards of 15% in the mid-1990s.

The IFA will explain it’s not just about grabbing the cheapest rate today, because that might create all sorts of problems down the road. Rates will go up. That is for certain and part of the IFA’s job is to make sure the client is not exposed when that happens.

Property as your financial future?

What everyone is now in agreement about is that relying on the increase in the value of your property is not the way to plan a financial future. That dependency is what led to the collapse of Northern Rock in 2007 and the banking collapse a year later.

The days of the 115% are long gone. Lenders took a far more sensible approach long before the MMR came into force. The bigger your deposit, the better the deal you can get because you were less of a risk.
That makes sense, although the greater emphasis on “affordability” rather than “security” does baffle some financial experts. If the lender is secured and is able to recover the debt, then it seems of little relevance whether the borrower has a gym membership or eats steak twice a week.

The IFA will always express caution. “CHEAPEST EVER HOME LOANS” headlines will have many rushing to estate agents or going online to check just what they can afford; whether this is the right time to jump up one, maybe two rungs of the property ladder?

As well as suggesting the best loan for your circumstances, financial and otherwise, an IFA will point out there is also the big, wide world to consider. Could the UK’s current reasonably bright economic future evaporate overnight through no fault of the chancellor.

An IFA’s crystal ball is no better than anyone else’s, but part of their job is to highlight the impact events can have on the financial world.

The UK’s General Election, in less than three months, is impossible to call at the moment. We could have an ever more varied Coalition government than we have had for the past five years, with two, three or more parties involved.

If David Cameron returns as prime minister, this time as the head of a conservative government, then the UK is likely to have a referendum on whether to remain in the EEC sometime next year.

Instability in the Euro zone

There are more immediate problems – Greece with its debt and whether it will remain as part of the euro and the EEC. Germany is taking a hard line with Greece – and with President Putin over Ukraine.

There is the dramatic fall in the price of oil, which NOBODY predicted. The experts now believe the price will stay low for a few years; no-one is sure how this will ultimately impact on the economic situation, especially on those producing countries that rely in a high price.

While most of us accept we have little control over such events, it is when directives suddenly appear from our financial “elders and betters” and create new problems in areas that appear to be working that leaves us shaking our heads.

Few will have heard of the Basel Committee on Bank Supervision. This is the body that effectively sets the guidelines for most of the world banks.

The Basel Committee has recently issued a set of rules that has led to fears that first-time buyers could be locked out of the property market. It has warned banks that the cost of granting home loans to riskier borrowers will have to jump by more than 40%.

One UKL chief executive’s view was: “It looks to me and my peers, if these rules were to come to pass, would have the potential to cause another credit crunch with profound implications for house prices.”

At present, banks must set aside a certain amount of money against any new loan they make to guard against the possibility that the borrower defaults on the debt. The Basel Committee believes the amounts being put aside are too small and the banks, in some cases, must double these funds – a move which would dramatically increase the cost of lending for these loans.

Simon Hills, executive director of the British Bankers Association (BBA) admits he has “deep concerns. It’s hard to see how this would not harm our country’s property market.”

“The detail of the paper suggests that first-time buyers, and others who need high loan-to-value products, would be particularly badly hit.”

Those without a big deposit already pay a premium. Barclays offer a 1.38% 2-year fixed rate mortgage for those with a 35% deposit. Barclay’s Help-to-Buy for those using the government’s scheme is almost three times the cost – a rate of 3.99%! 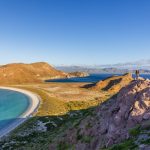 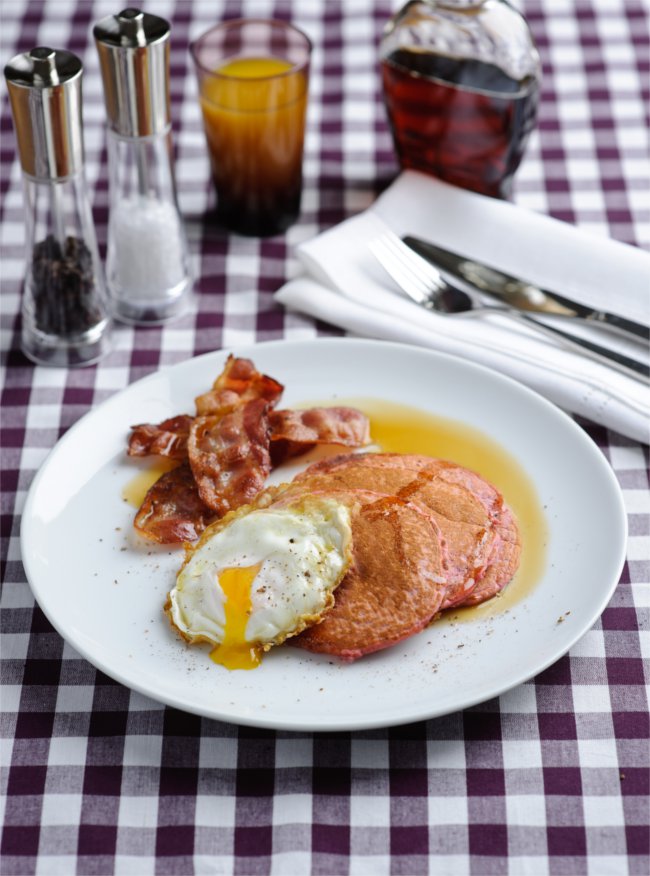