Peter McGahan examines how buy-to-let landlords are being hit by new borrowing rules pushing the market down by 17% year on year. 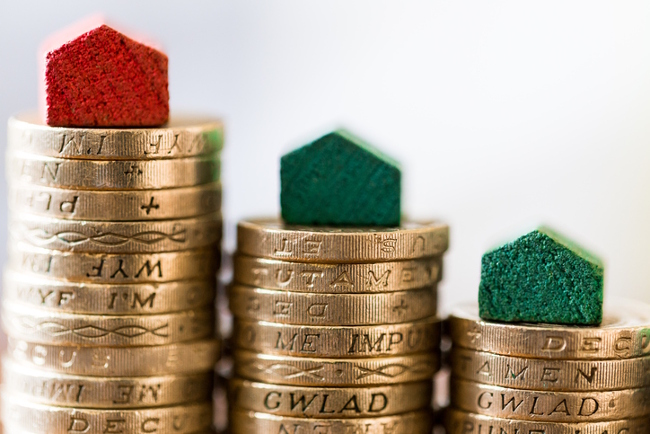 The news that house prices dipped in January shouldn’t come as a surprise, with new buyer enquiries falling for the tenth consecutive month, sales dipping and valuations (for potential sales) showing no signs of optimism.(1)

You should be forgiven, however, for being apathetic about house prices or stock markets, if the headlines were anything to go by.

In one week, leading newspapers commented ‘inflation has peaked’ (therefore rates don’t have to rise) followed a week later by ‘interest rates have to rise to protect against rising inflation’.

Another states a ‘shortage of a supply creating a surprisingly robust housing market’ followed the next week by ‘turns downbeat on housing market’. It’s hard to feel you aren’t suffering neck ache on the umpire chair watching tennis as first time buyers reaches the highest level for ten years.(2)

We covered the housing market in detail over the last year, and again three weeks ago, but we might just look at some more contributing factors – upside and downside.

As we said it would, a weakened sterling grabbed the attention of overseas’ investors who bought UK houses at a discount, in fact more than 50% of buyers in the top London areas were foreign purchasers.(3) That, of course, ripples into the wider market as the seller purchases elsewhere in the UK. Any moves to increase interest rates will drive sterling upwards, therefore eradicating (albeit slowly) the discount overseas’ purchasers are currently enjoying.

Moreover, any thoughts of rises in interest rates will have a much larger downward impact on new purchasers’ ability to borrow and repay, and on their confidence in doing so. The Bank of England has stated it will now begin raising rates earlier, which I find simply staggering.

Irrespective of which side of the fence you may be on, inflation has been driven through the roof by the calamity of a poorly run Brexit ‘plan’ (which may or may not happen) and which has nosedived sterling, therefore creating imported inflation (due to the now heightened price of imported goods).

And so, is Mark Carney bluffing when he read out his script about interest rates?

Let’s consider that in October last year, the CBI announced there was a steep drop in retail sales, which rivaled that of the 2009 recession. (4) This is echoed by consumer spending dropping again as Visa announce a year on year fall in credit card spending in eight of the last nine months (Visa cards account for £1 for every £3 spent in the UK). (5)

If the man on the street isn’t causing inflation, why penalise him by taking even more money out of his disposal income by raising rates?

It would be more prudent to await the demise of the flu like impact of Brexit’s uncertainty on sterling (and so inflation) before tampering with rates, especially as mortgage approvals are now at the lowest levels for five years.

Add to this, the horrible concoction for the buy to let market where investors/landlords are finding it increasingly difficult to remortgage because of the new borrowing rules (so rising monthly payments); in 2020 after phasing in, the amount of mortgage interest landlords will be able to offset against their income now being greatly reduced; and rising mortgage rates.

It is no surprise that new landlord mortgages are down over 17% year on year and that trend should continue to plummet irrespective of interest rates. (6)

All of this points to interest rates not rising apart from one or two key matters: wage inflation coming through and pushing up spending power and inflation; a hard Brexit plummeting sterling and importing further inflation.

We’ll see. In the meantime if you are a buy to let landlord there are a number of new options your mortgage broker will be able to point you to which will assist in the above ‘imperfect storm’.

Have a question on remortgages? Please call Ronan Marrion on 01872 222422, email [email protected] or visit us on www.wwfp.net. 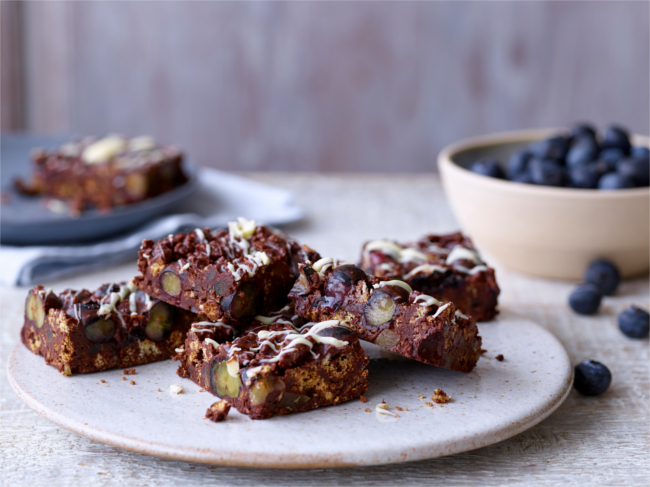 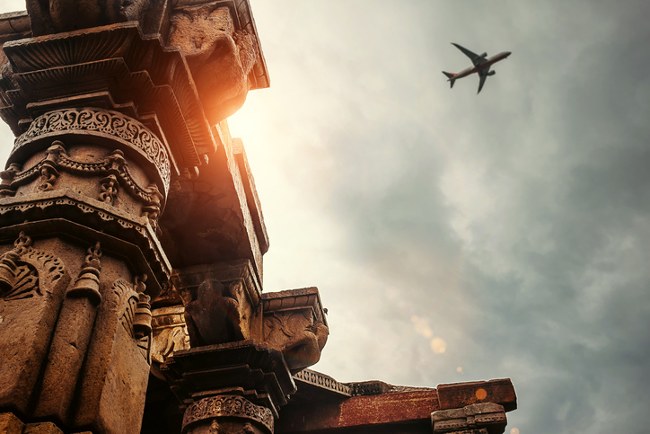