If you are considering taking out a fixed-rate mortgage in the coming months, consider how a hard Brexit could impact your pocket. 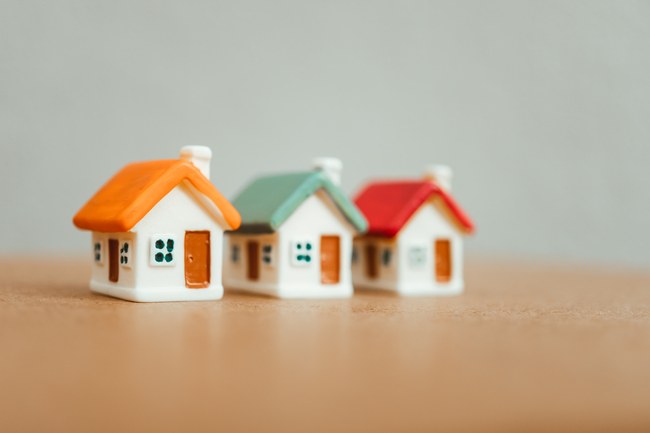 What is a mortgage owner to do? Most have acclimatised to ultra-low rates well below the norm.

If I talk to my under-40 friends about interest rates at over 15%, they say I sound like their grandad: “when I was a lad”.

It’s a reality, the monthly payments I had were mathematical proof, as there was nothing left in the account.

I remember a 10-year fixed rate offered at 10.5% and everyone jumped at it. How times have changed.

Should you fix now, and if so, for how long?

The big influencers are geo-political and noisy, but here you go: Brexit of course is there like a drunk in the chip shop. I’ve assumed all along they would never do it, given the complete shambles they have made. Its six months away and government staff are changing like their minds do.

I cannot see they actually want to do it given the complete lack of dialogue or effort. We’ll see.

A hard Brexit equals a falling sterling, followed by imported inflation as the UK is a net importer. Inflation equals higher interest rates, even though the person on the street isn’t driving this inflation through spending!

We have had quantitative easing (injection of cash into the system to keep it afloat) for some time. At some point, those balance sheets need to be redressed by central banks who already hold $20 trillion.

Can the economy take that? We have certain fragilities right now.

Quantitative easing, or ‘intervention’ boosted stock markets and kept them afloat. Why did central banks do that? Why interfere? Isn’t that what capitalism is about?

There is undoubtedly uneasiness in the market too. Consider the euphoria from Trumpy regarding market highs since he has been there. If we took the performance of the FANG stocks (Facebook, Apple, Amazon Netflix and Google) out of the S&P 500 for the first half returns of the year, it would be negative. Top heavy.

Short sellers (who bet on markets going down) on the tech sector are up 40% this year.

Couple all this with global record debt, it’s hard to see how markets and property could take sharp quantitative un-easing or sharp interest rate rises.

Central banks however, have nothing up their sleeve for any shocks, and the shocks are there. Lowering interest rates is one of the two great moves and gives everyone a feeling of Euphoria as they have more ‘dosh’ for the Saturday night and Christmas.

It’s a bit tricky to lower rates when you are already close to zero, so perhaps the subtle rises will allow that option to be used later.

Conversely, if the UK government turn up to school like the 11-year-old without their homework done, and decide the whole Brexit thing was ‘a bit of a laugh’, Sterling would soar, inflation fall, and for the most part (given recent polls) people/companies would be happier to invest and spend, thereby stabilising the economy.

And so, our mortgage customers have looked at whether to fix for longer periods. The decision is mainly a gamble on the above information.

The choice appears to be between two and five-year rates. The monthly costs between the two are fairly marginal, which is perhaps why people are opting for that longer security in the face of such madness.

If you fix for longer and Brexit etc doesn’t occur, and you want out, you will be pounded by redemption penalties of 5%. The charges between providers vary wildly, so be sure to ask your mortgage broker to guide you through that.

Finally, there are some societies who offer a five-year fixed rate but with no penalties for early redemption. Having your mortgage cake and eating it. 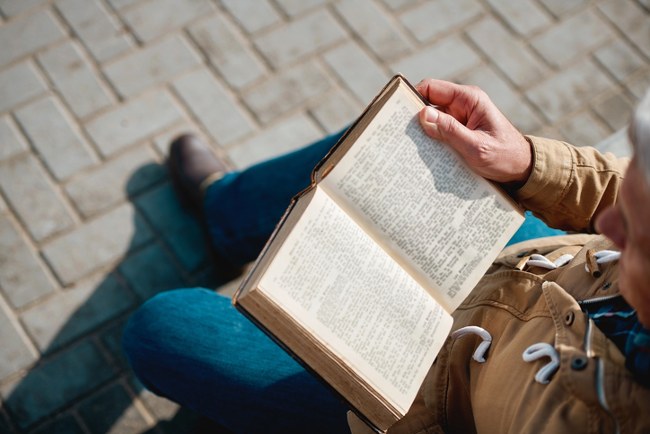 Previous Story
You CAN teach an old dog new tricks: The 50+ and their attitudes to learning new skills
→ 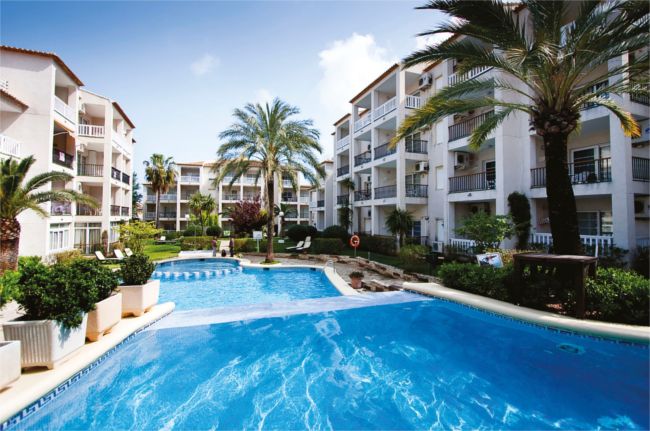 Next Story
The Spanish Costas – a hot spot this winter