Boiler trouble, damp and water damage are just some of the maintenance headaches you could avoid by downsizing in retirement. Jamie Turnbull explains how. 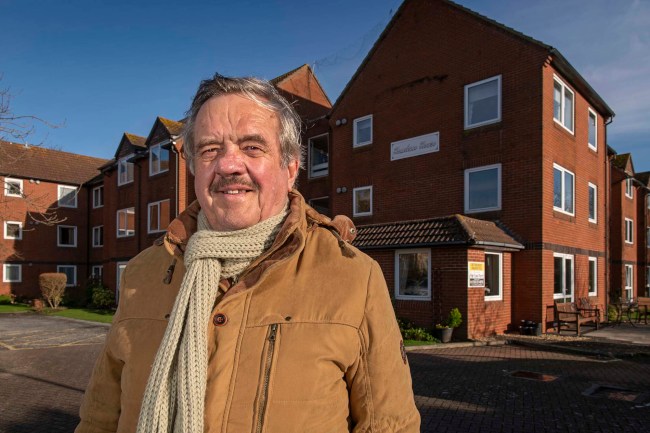 Research by lending experts Ocean Finance[i] found that three-quarters of Brits surveyed suffer at least one major house maintenance issue a year, which comes at a cost to homeowners.

One way that retirees can avoid having to worry about things like this is to consider downsizing and renting in a retirement development, something many older people are choosing to do.

In a survey Girlings Retirement Rentals carried out in autumn last year we found that 76% of respondents said that one of the main benefits of renting in a retirement development is no longer having the burden of ongoing property maintenance.

Often people just want to get on with enjoying their retirement rather than having to worry about the upkeep of a home.

Downsizing means utility bills are often much lower as people have fewer rooms to heat and in our developments maintenance costs are included in the rent. Stepping off the property ladder can save 43% off peoples day-to-day living costs too, according to Ocean Finance.

One Girlings resident, 69 year old George Clement from Burnham on Sea has made big savings on his utility bills since moving into a retirement development six years ago.

Previously George lived in a house on the seafront, but as he got older he wanted to downsize and temporarily moved into Homelane House, a retirement development for over 60s.

George explains, “I was only moving in for six months whilst I looked for somewhere else but I ended up loving the apartment and the development so much that I decided to stay. One of the main reasons for downsizing is I wanted to cut my utility bills. I was paying quite a bit for gas and electricity, but now I pay just £25 per month.”

George has lived a very full and varied life. During his life he has been a soldier, a sailor, a mountain climber, an adventurer and an entrepreneur. One of his last jobs was an energy advisor for the Carbon Trust. This role made him more energy conscious and to a degree influenced his decision to move somewhere smaller. He still advises people on all aspects of heating and carries out free surveys.

George now rents a one-bedroom apartment in Homelane House. The development is located close to shops, transport routes and other amenities in Burnham on Sea. The rent incudes services and maintenance, plus there is a 24 hour emergency careline in each apartment and services of an onsite house manager during the day.

He says, “I’m really happy living here. There are lots of likeminded people and it’s also a very quiet and peaceful place to live. There is a communal lounge and lots of people to socialise with which is good, although I tend to keep myself to myself.”

George really appreciates the benefits of living in a retirement development such as the assured ‘lifetime’ tenancy and having a house manager on site.

George says, “When I first moved in I was on a shorthold tenancy but now I’ve moved onto an assured tenancy, which means I can stay here as long as I wish. I have no intention of moving as I’ve found a place I want to stay, so having the assured tenancy gives me peace of mind.”

If like George you would like to save on utility bills and no longer have to worry about ongoing maintenance of your property then why not consider renting in a retirement development in 2020?

My day job is director of content for Olderiswiser Media Limited and I've spent the past 20 years developing consumer and commercial content strategies for print and digital publishers.
Last modified: January 15, 2020 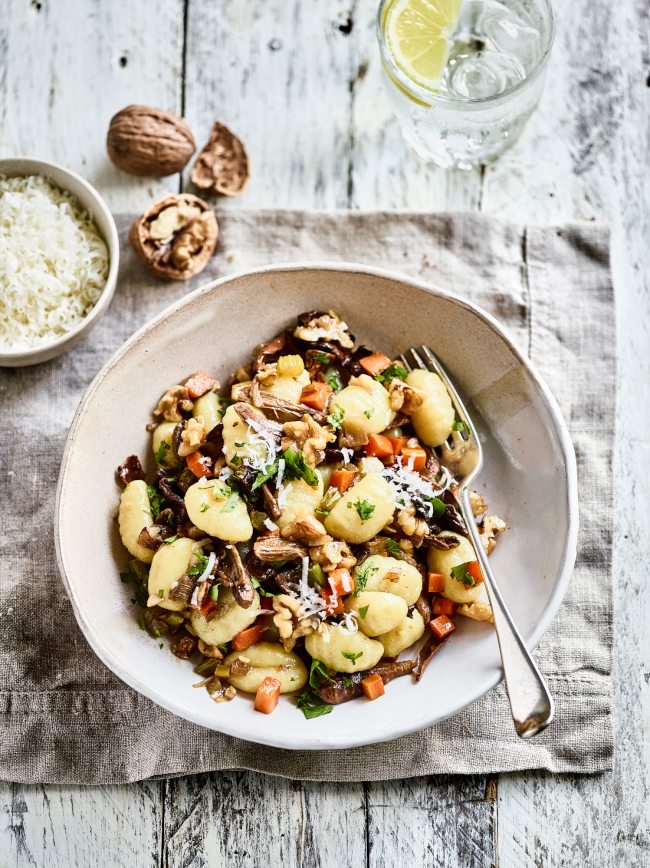 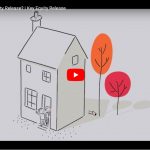 Next Story
Who are Key Equity Release?