The health benefits of retiring by the sea

HomePropertyThe health benefits of retiring by the sea

Winter sun or fresh sea air? Both rank highly for Brits who are considering a move in their retirement. Here, Jamie Turnbull looks at the potential health benefits of retiring by the sea. 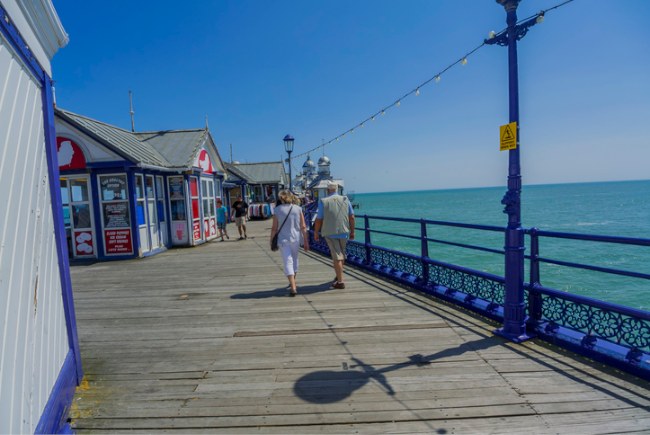 Moving to the coast when you retire is a long held dream for many. The attraction is a more relaxed and stress free life and lots of fresh air. Living by the sea is also renowned for being healthier for us. But just what is it about the seaside that makes it good for our health?

According to Dr Natasha Bijlani, a consultant psychiatrist at the Priory’s Roehampton Hospital in south west London, sea air is generally cleaner and fresher with higher levels of oxygen which can improve sleep. She also says the sound of waves can be very soothing to the brain which lowers stress levels and strengthens your immune system.

Living by the sea can also encourage people to get out and about more and do more exercise. Walking on the beach or along coastal paths can be a great way to improve fitness. Many of Britain’s coastal regions are stunning and enjoying the views on foot is a great joy for many, promoting feelings of happiness and wellbeing.

Getting out more often means people are more sociable too. People are more likely to start chatting to people that they see regularly and they could even start to make new friends this way.

The sun is also a big factor when considering a move to the coast. Coastal areas are often sunnier which promotes good health. A report from the University of Exeter and the Met Office, found people who live near the coast have higher vitamin D levels than their urban counterparts. The report also confirms that the coastline is sunnier than inland, a long-held view of many ‘coasties’.

Vitamin D helps keep bones healthy, regulates the immune system and can help eczema and asthma, so this is great news for those retiring by the sea.  Sunshine also improves your mood. Moderate exposure can improve your mood and focus by boosting the serotonin levels in your body. Also known as the ‘happiness hormone’, this has been known to reduce the risk of depression.

So it seems that living by the sea really can be good for us. Retirement developments in coastal regions are certainly very popular, with many residents enjoying the health benefits of living there.

One of these is Diana Carteur, a 65 year old former vocational Ballet School Principal who lives in Weymouth in Dorset. Diana had lived in Lesvos, a Greek island for nine years, however due to ill health and the Greek financial crisis she returned to the UK in 2013. On her return to England, Diana stayed with a friend in North London until Harrow Council found her a council flat.

Unfortunately Diana struggled to adapt to her new home. She was very isolated and had no friends nearby. She was also one of only two people in her block that spoke English. Diana explains, “The area had a high crime rate and I felt frightened to go out. I became reclusive and apart from going to work, I never left my flat or talked to a soul. My health began to deteriorate and I missed living by the sea enormously.”

This prompted her to move back to the coast in Weymouth where her family was from. She found an apartment at Jenner Court through Girlings Retirement Rentals and now enjoys the best of both worlds being close to the beach and the town, as well as near to beautiful countryside.  Since moving, Diana’s health and wellbeing has improved enormously.

Diana now leads a rich and busy life in stark contrast to the social isolation she experienced when she first moved back to the UK. She walks by the sea every day and enjoys pottering around her patio and the communal gardens with her neighbour who has become a great friend.

If like Diana you would love to live by the sea why not make your coastal dream come true this year. 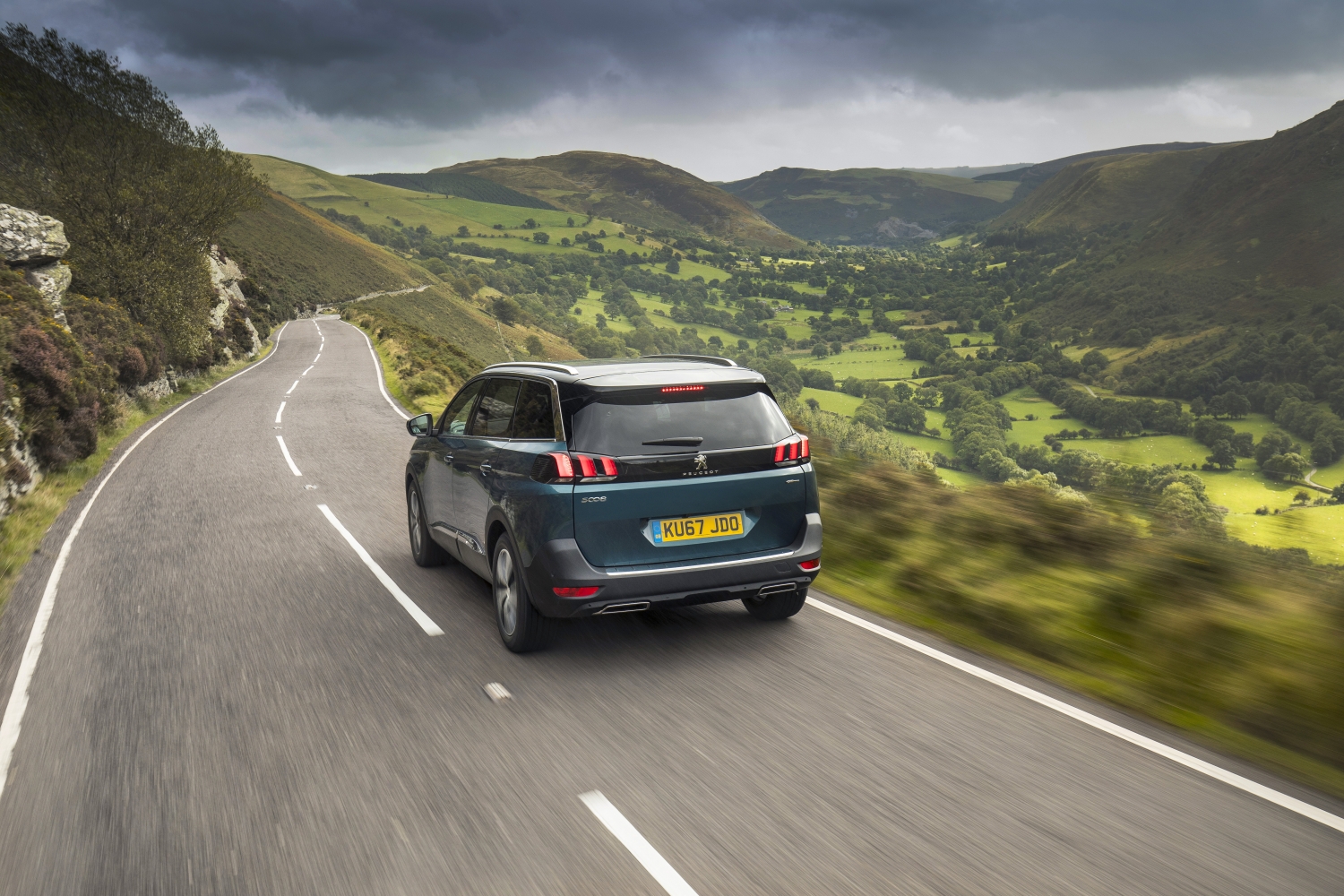 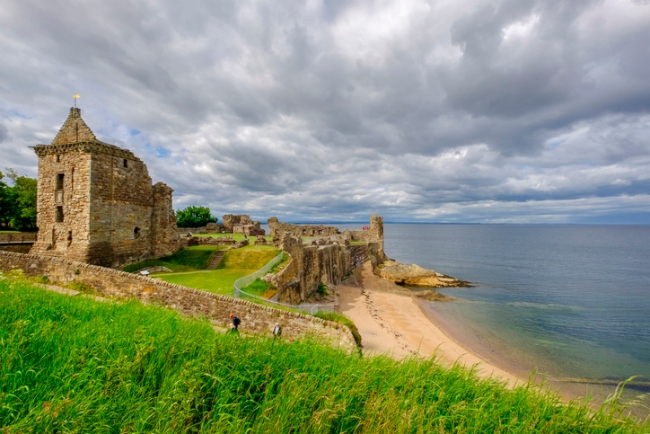