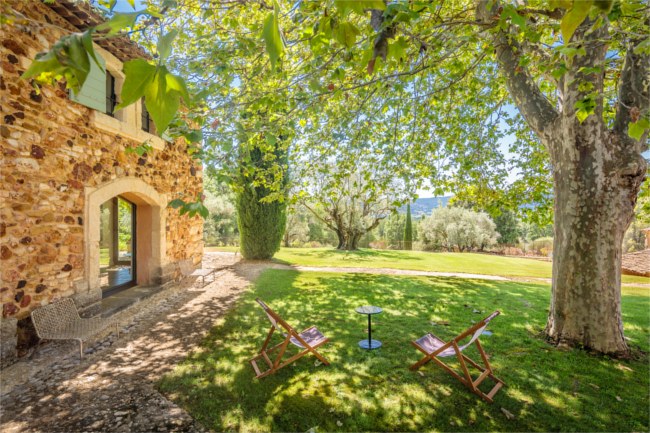 It appears that now is the time for buyers to take advantage to buy a home in France. With Brexit on the agenda, it’s impossible to ignore what impact it might have in the future and uncertainty has caused potential buyers to hesitate. At HindleBaldock we regularly hear the words: “We’d like to buy but we’re worried that it is not the right time.” However, it seems that the current market conditions across France mean it is a time of opportunity rather than risk for those considering buying property in France.

It is essential to focus on the carefully selected property options. In the last six months, we have received more serious enquiries from potential clients than in the past six years.

Once again, France has begun to find its confidence returning. President Macron is setting a business-friendly agenda, creating a genuinely positive mood in France. Serious vendors have become increasingly realistic about pricing.

The French are pushing up demand – something not seen for many years. For example, we have witnessed the Paris market experiencing a resurgence of domestic demand. In Val d’Isere, 70% of the sales this year were to the French; an unheard of statistic in recent years. This trend is being replicated across the key international markets within France.

According to the Banque de France, the overall amount of property lending in France has risen from €89 billion in 2009 to €258 billion in the last 12 months up until November 2016. This reflects the increased number of transactions in 2016, a trend that has continued in 2017 as historically, the cost of borrowing is cheap and long term fixed rates are available.

Irrespective of the question of Brexit and the UK’s relationship with France, or what the economic and political landscape looks like, for decades France has attracted overseas buyers from across the globe. The French property market is rich and extensive, and these asset classes attract an international buying audience that recognizes the quality and strength of its market place.

Regional markets and what lies ahead in 2018

France’s capital sets the economic tone for the nation. What happens here is important for the rest of the country and currently that is a ‘good news’ story.

Macron triggered positivity and a perceived sense of improving economic liberalism allied with a historically attractive credit environment that has increased transactional volumes and demand.

Interestingly, a younger generation of French buyers is proving to be increasingly dynamic in the market with an almost Anglo-Saxon appetite for real estate. This manifests itself in areas such as the 9th arrondissement once overlooked, but now extremely popular.

The supply side of the equation remains challenging, particularly for the ‘best in class’ apartments at any given price point. The classic arrondissements of the 6th, 7th, 8th and 16th continue to perform well both with the domestic market and international buyers, who represent approximately 9% of the market on properties above €1million.

Evidence indicates that some French ‘economic migrants’ are returning from London and this initial trickle may well increase, depending on Brexit talks. Consequently, prices are rising although not at rates some selling agents would have you believe. The reality is a gently improving market that should continue to improve in the medium term.

The only outstanding question is whether some UK buyers will trade the ‘Brexit hedge’ at the expense of London. There is no hard evidence of it yet but that could easily change; after all, the Eurotunnel is not one way. 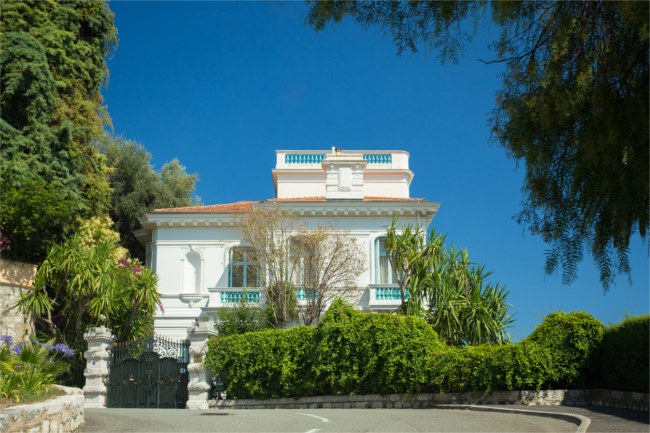 The South of France:

Provence along with St Tropez will be the key markets of 2018. The South of France is, by any measure, incredibly diverse in the different types, characters and prices of property available, from Provencal farmhouses to lavish apartments and pretty much everything in between. From €1 million to €100million and beyond, literally anything is possible.

This market continues to be highly international and very established. Properties have been traded here internationally since the late 1800’s with the market growing exponentially as the housing stock has increased. This means that the infrastructure supporting the area is efficient and robust. Road, rail and air links to and from the region are first class, both within France and globally. The market falls broadly into the following segments:

St Tropez and environs: 2017 has seen reasonable transactional activity, consolidating on 2016. Demand has been primarily driven by assorted European buyers and we predict that this will continue during 2018. Buyers remain price sensitive but constructive engagement between buyers and sellers is seeing deals being done.

Although there are deals being done, there is no upward pressure on prices. It is still very much a buyers’ market. Scandinavians are active along with some other northern Europeans. The majority of transactions have been in the €1-€2m range with a handful of notable ‘high end’ exceptions in and around Cannes.

The classic Riviera is how many perceive the South of France. The fact is that the mansions of Cap Ferrat and Cap d’Antibes are very thinly traded. High prices paid a decade ago, largely with Russian money, mean sensibly priced supply is extremely limited; below €5m the market is more active.

Luberon and the Alpilles remain desirable. Good transport links and a protected environment are key. French domestic demand is also strong in this area.

Our clarion call has always been and will continue to be that buyers should take a medium- to long-term view when making any acquisition; short term tactics simply do not pay off. In our forecast for 2017 we stated: ‘Looking at our markets with a shorter-term focus, it seems unlikely that there will be much movement in values in the next 12 months. Clearly this will vary slightly from sector to sector but there is underlying stability that should reassure buyers’ and this has proved to be the case.

We believe that 2018 will reflect 2017’s market conditions and price stability with gently improving demand will underpin the market. Our key message going into the New Year is: ‘take advice and more advice; negotiate hard – you might just surprise yourself.’ 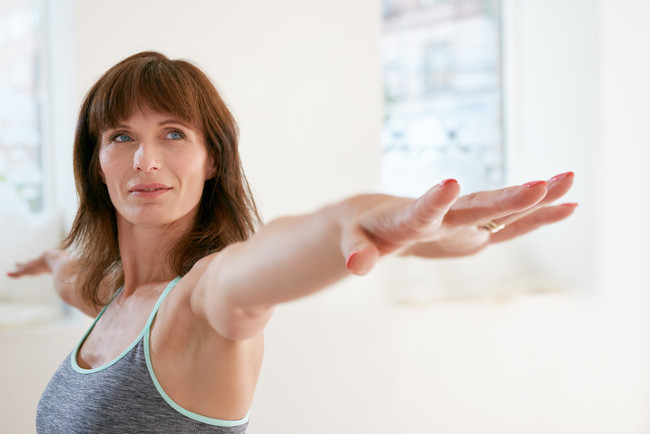 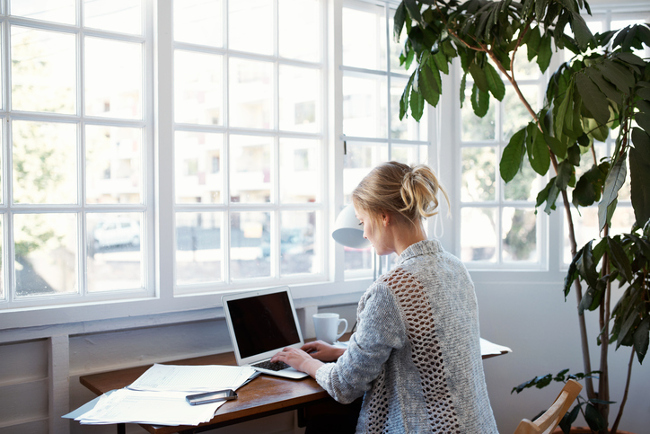 Next Story
Is it time for a financial health check?