A decade of turmoil at RBS

Travails of Royal Bank of Scotland shareholders since 2008 illustrates the value of sound guidance when building a portfolio. 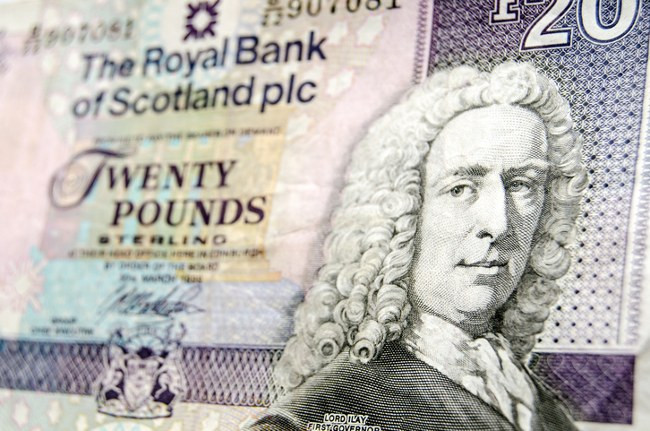 With Royal Bank of Scotland in the news after two of the five groups of shareholders suing the bank rejected a settlement claim, how can you ensure you manage your risk in future?

A lot has happened over the last eight years and in some cases, 2008 seems like a lifetime ago.

We had hope with Obama’s election, the Worldwide team had just run the New York marathon and raised money for Macmillan Cancer Support and former Royal Bank of Scotland (RBS) chief executive, Fred Goodwin, was still a Sir (1).

Despite nearly a decade passing, the row with RBS’ share issue still rumbles on.

Over the last week we have seen the bank settle with three of the five groups bringing claims against it, while the other two groups rejected the deal (2).

All five groups taking action against RBS believe they were misled over the 2008 share issue, which they claim was actually used to prop up the ailing bank before the eventual Government bailout.

According to the Royal Bank of Scotland Shareholders Action Group (RBoS): “The true purpose of the Rights Issue was not disclosed. Whereas it was inferred as an attempt to improve ratios, the bank was actually strongly advised by the Financial Services Authority to shore up a balance sheet which was critically damaged by the ABN AMRO acquisition.” (3).

RBoS represents 27,000 individual shareholders, and is one of the groups that rejected the settlement.

As a result of this, RBS could go to court in March 2017, in a potential seven year legal battle (4).

The last couple of weeks have not exactly been good for RBS, or indeed its shareholders. The bank recently failed Bank of England stress tests, which led to a 1.2% fall in share price on Wednesday, November 30, even though the market was rising (5).

So, what about the shareholders who feel like they were misled into buying RBS stock eight years ago, and now have another potential seven year legal battle?

We can’t comment on the advice or information they received at the time, but the impact over a potential 15 years to their planned financial future could be huge.

As well as what it means financially, you also have to consider the stress that they could be going through in terms of their enjoyment of life, especially those nearing, or in retirement. This is on top of the energy needed to fight a court case against an organisation spending £100m in legal fees to take on its own employees and shareholders (6).

How can you mitigate against this?

Well, I guess it depends on your risk profile, which is the first thing we look at when we meet a client. We use our risk profiling, client investment experience, appropriate questioning to understand a client’s true risk profile and capability.  This provides us with a 1 to 10 rating and those who score a 1 are very risk adverse, while those who score a 10 are happy to take risks. People who choose single company shares, such as RBS, would be classed at the high end of the scale.

A lot of people with single company shares could have bought them through a company share scheme or even inherited them, which can create a feeling of reduced risk. However, as we tell our clients, the value of share can go down as well as up.

One way around a future RBS issue is to look at diversifying your risks across a number of sectors. This also has the added advantage of reducing future risks around Capital Gains Tax.

It means that a portfolio can be built that utilises ISA allowances and investment bond wrappers, as well as regular rebalancing to take advantage of personal allowances to reduce the opportunity for getting a big Capital Gains Tax bill in the future.

Or even a lengthy legal battle as the RBS shareholders have found themselves in.

Of course this all depends on individual circumstances, however, seeking independent financial advice can help you cut through the noise, think about your objectives and ensure you get the financial future that is right for you. 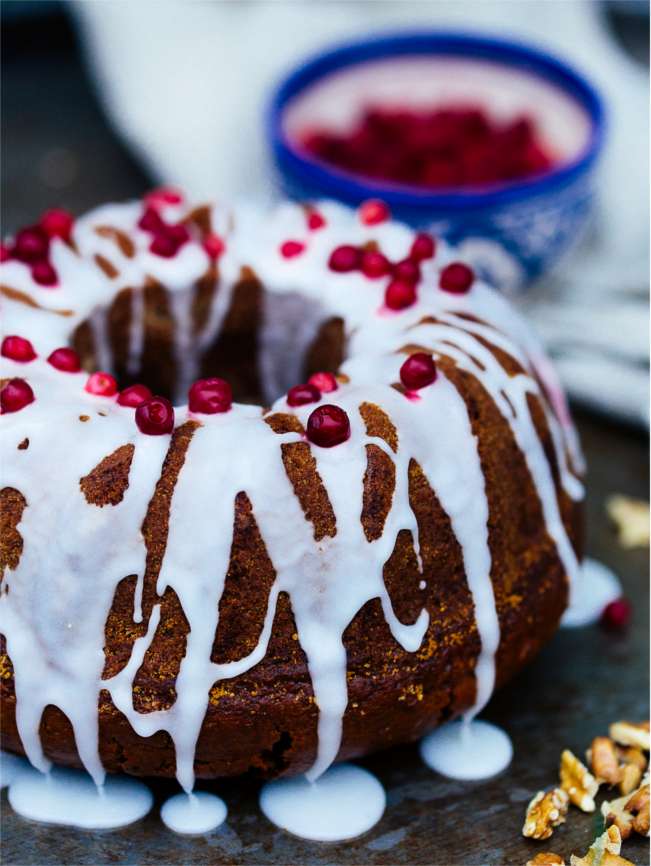 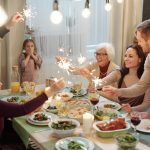 Next Story
How to be healthy, but not miss out, this Christmas