Unsurprisingly, perhaps, those with the least are the losers in a market that has seen the top one percent grow their wealth by 65 percent. Peter McGahan illustrates why. 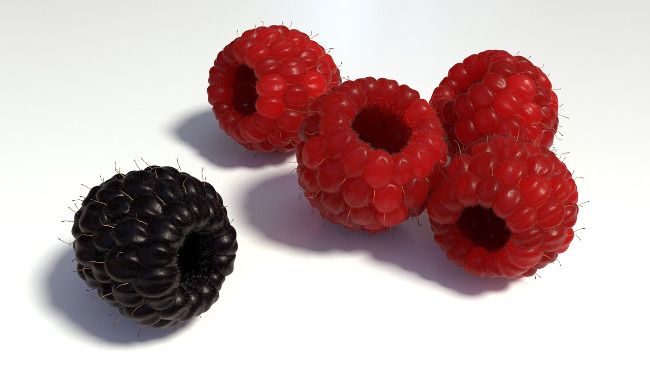 For whatever money we have left after the multiple upfront or Ninja taxation, we all want to make the rest work as much as possible to give us as many options in retirement/ later life.

How have Stock Markets performed to help your pensions/ investments?

Well it very much depends on how you look at it. If you had invested in 1999, the FTSE100 sat at 6930. Today its 7245 – a measly return by anyone’s standards. That was also at a time when FTSE trackers were being heavily marketed as a cheap alternative to investing. Gross of charges that would have been 4.5 %.

Indeed, much has happened of late with the FTSE, and undoubtedly the role of central banks has assisted in pumping up markets to today’s levels.

This has happened by what’s called the Quantitative Easing (QE) and the subsequent portfolio rebalance effect.

What is QE? Putting it simply, Central Banks type into a computer that they now have this ‘new money’.

Nice if you can get it. They then purchase safe assets like bonds/government bonds on the open market.

The return on bonds comes from the price rising or the coupon (income) rising.

Central Bank purchasing drives the price up – popularity – and as such, their rate of return falls, thereby suppressing bond yields.

Investor’s, both corporate and private, see this new bubble where their upward return on the actual bond price is limited (it’s already been pumped), and the coupon or yield is not worth the risk.

They are therefore effectively forced to portfolio rebalance into other assets such as equities, and of course bonds issued by companies etc. You can see how it’s supposed to work by creating that extra demand which gives you an upward price movement.

Unlike interest rates which are impacted directly by rate cuts and have a significant immediate impact on markets, QE takes longer.

QE is simply a message that normal rates will stay lower for longer, and rates will not be rising. Markets and businesses act on that news, which boosts the Economy, leading to labour market increase, supported inflation, and positive impacts on output.

Does it work? The Bank of England’s detailed analysis suggests QE has the same macroeconomic benefits of a 1.5% to 3% short term interest rate cut which is significant.

That does come with a sting. It’s potentially no surprise that the lion’s share of the benefit goes to the already wealthy – I’ll explain in a moment, but there are other benefits.

QE definitely supports a higher inflation. Higher inflation supports borrowers because the amount they are borrowing effectively falls by the inflation amount. Naturally it doesn’t support savers at all as they have the downward inflationary effect on their capital, and a virtual near zero interest rate because of the new lowered interest rate and inflation eating it.

Property prices (or ‘perceived property prices’) feel an uplift as the increase in other asset prices pour across into other assets during rebalancing and savers, seeking a better return, look for second properties to give them that lost income.

Sadly, when we look at an increase in wealth, inequality raises its ugly, ugly head again.

Around 40% of wealth increases through QE goes to the top 10% of society – an already safe and sufficient society. That money doesn’t make its way back through to the Economy as it would with the lower wealth end of society as they are living hand to mouth, and effectively spend to make their life more comfortable. Indeed in 2012 the top 1% of society saw their wealth jump as a percentage of society’s wealth by over 65%.

The bottom 20% of society in terms of wealth, saw their percentage decrease by a staggering 33%.

To alleviate as much of this as possible, all investors should seek to speedily realign pension and investment assets as quickly as is possible and utilise a qualified investment adviser, or a specialised fund that does it for them.

Peter McGahan is Chief Executive of Independent Financial Adviser Worldwide Financial Planning, which is authorised and regulated by the Financial Conduct Authority.

For a complimentary investment review please call 01872 222422 or visit WWFP.net.

Image by MasterTux from Pixabay 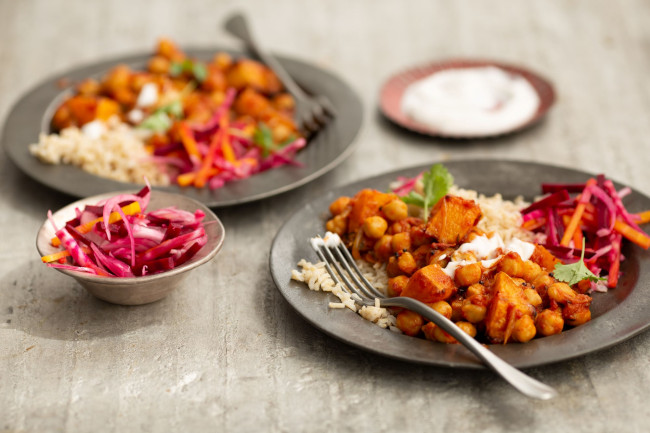 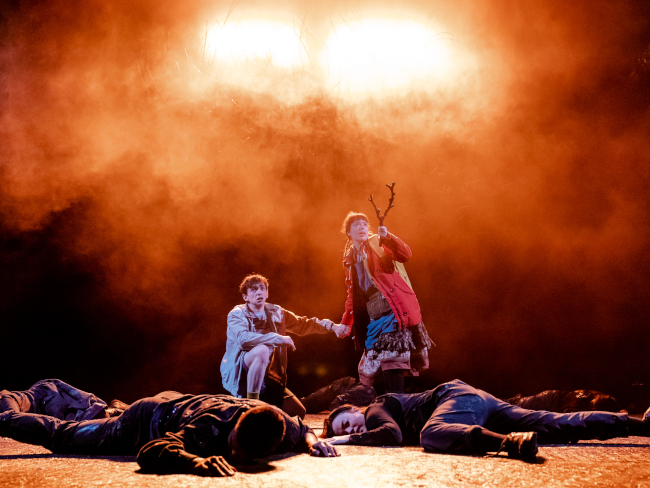 Next Story
The Ocean at the End of the Lane