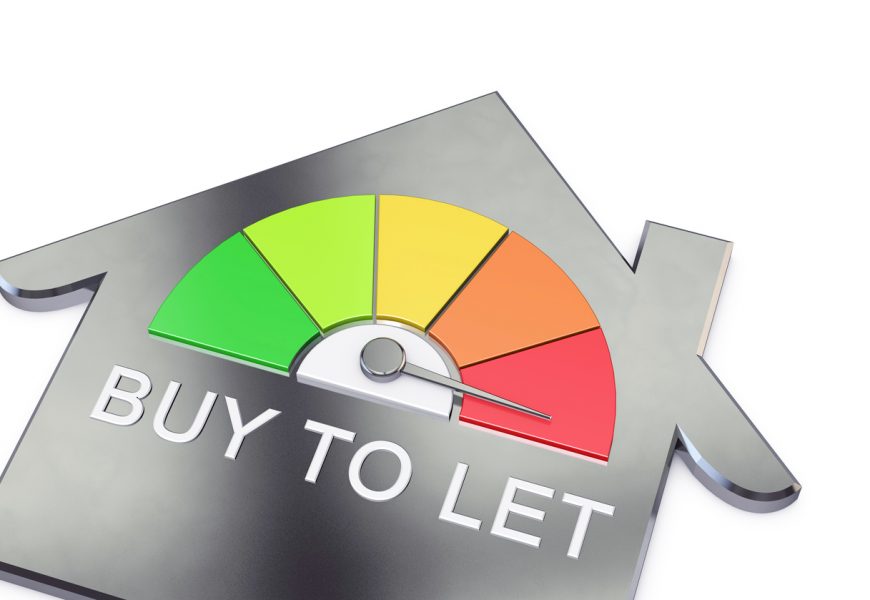 Do the Bank of England (BoE) and No 11 Downing Street, home of the chancellor, bother to keep each other up-to-date on what they are planning and concerned about?

It doesn’t look like it. The chancellor, George Osborne, through this year’s budget and autumn statement, has dealt a series of major blows to landlords, current and prospective, as regards to the buy-to-let boom.

Yet a few days after that autumn statement, the Bank of England announced that it could curb borrowing to landlords in an attempt to “cool” the market over concerns that buy-to-lets could damage the wider housing market if economic conditions worsen.

Is there any need for any extra regulation or action after Osborne’s latest “tricks’ – charging buyers a 3% surcharge on stamp duty on second homes and buy-to-let properties from next April, and announcing that any capital gains tax (CGT) due is paid within 30 days?

The BoE announced: “it stands ready to take action” because of the strength and growth of the buy-to-let market. Lending is nearly 40% higher than a year ago.

The BoE’s deputy chairman, Sir Jon Cunliffe, admitted there were concerns about how such borrowers would cope with a rise in interest rates.

He might have added how these borrowers are going to cope with all the measures recently introduced by the chancellor, which are certain to reduce profits, even putting some landlords into loss-making situations with even more tax to pay.

It is not unusual to feel that different aspects of the financial world are sending out conflicting statements. The value on an Independent Financial Adviser (IFA) becomes all the more apparent when you don’t know which way to turn, or whether to get involved in a particular investment in the first place.

Whether it’s ISAs, pensions, property of all sorts, equities, insurance and protecting such assets and investments, the tax and financial advantages (and disadvantages) ebb and flow, especially when the chancellor is waving his magic wand as part of his “making the national debt disappear” act.

The chancellor’s pension’s freedom, some warned, was going to lead to the “silver foxes” losing the plot in a flurry of extravagant spending before throwing themselves on the mercy of the state, financially, in their final years.

Why would careful savers over several decades suddenly cast caution aside? The answer is, not surprisingly, that evidence demonstrates they don’t.

A report by the International Longevity Centre (ILC) reveals that pensioners actually cut down on spending and save more, regardless of their incomes.

Apparently, this trend happens on average between the ages of 70 and 74 as these pensioners start spending less on non essentials, like eating out, holidays and other recreational activities.

A household headed by someone over 80 spends £131 a week less (excluding mortgage costs) than one headed by a person in their 50s. Remarkably, the average 80 year old saves around £5,870 a year.

The total annual savings of the UK’s pensioners is around £48.7billion, roughly 2.8% of Gross National Product (GNP). Retiree’s (the head of the household) spending drops by around 1.4% as each year goes by.

The report stated: “This seems to contradict the stereotypical image of retirees splurging in the immediate post-retirement phase of life, going on cruises and spending all their hard-earned cash on fun activities.

“There does not appear to be a post-retirement spending boom on leisure and holidays. In fact, from age 50 onwards, spending on the non-essential items begins a slow decline.”

The ILC report also called for everyone reaching the age of 70 to receive a “financial health check” to help them plan. For those who understand and consult an IFA that has always been an on-going process.

Interestingly, it has just been revealed by the Organisation for Economic Co-Operation and Development (OECD) that the UK is currently languishing near the bottom of the state pension table in its “Pensions at a Glance, 2015” report.

Of the 34 countries signed up to the OECD, only Mexico and Chile are lower than the UK, with the likes of Russia, Turkey and Greece higher.

These figures do mean that those in the UK who rely solely on the state pension for their retirement face quite a drop in income, supporting the assertions of those organisations insisting we should make extra provisions for the twilight years.

Which brings us back to buy-to-let, which many had seen as a valuable addition to their retirement planning. With the proposed changes over the next few years, courtesy of Mr Osborne, it is a strategy which has to be re-evaluated.

There is no suggestion that investors have been lured into the buy-to-let market with false promises or miss-selling. It has been a good investment, and could continue to be so, depending on your circumstances.

The stamp duty surcharge means many will wonder whether it’s worth the trouble now, especially if the BoE brings in the regulation that already applies to the residential market buy-to-let sector

The simple fact is that the chancellor, in the face of a housing crisis and worries about what happens when interest rates rise, has made entering the buy-to-let market a lot less attractive, while many landlords will probably decide that now is the time to leave.

As with pensions, despite the fact that interest rates have remained at record lows for many years now, it has been the politicians that have moved the goalposts – meaning more work and planning for us and our financial advisers!

For a free, no obligation initial chat about your individual finances, call us on 0800 0112825, e-mail [email protected] or take a look at our website wwfp.net. 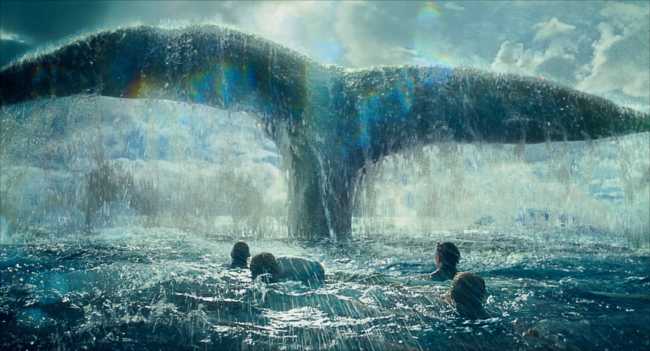 Previous Story
In the Heart of the Sea
→ 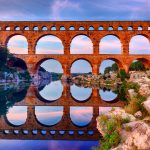