Stay on the Bus! 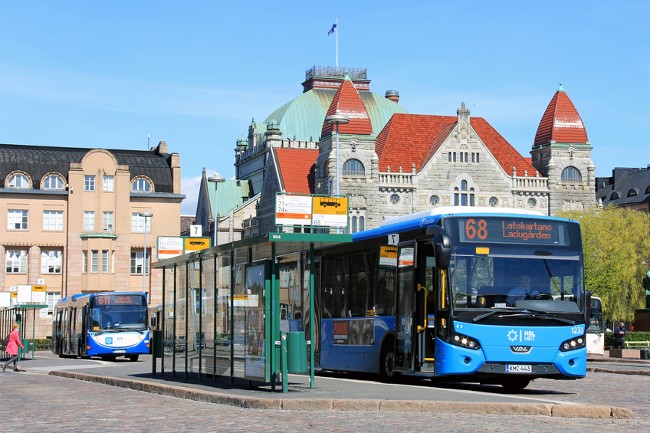 Over the past few weeks we have encouraged investors and businesses to “Keep Calm and Carry On”; “Don’t Panic”.

It is difficult to work out what is happening in the real world. Ignore the hype, don’t listen to the noise and be advised. It also depends what newspapers, TV news or websites you read. There is an array of competing and confusing information out there.  A section of some media concerns are saying consumer confidence is great, house prices are going up and standard of living is not affected, other media information is saying consumer confidence is the worst (this July) for the last 26 years when Margaret Thatcher was prime minister and interest rates were at 14% (1).

We do know from our experience though, we have had two phone calls from investor clients who required some TLC and a calming discussion. This to us speaks of investor client calmness.

We read this week of a talk that was given to photography students and was a theory of creativity and life lessons that we thought was worth sharing.

It is called the Helsinki Bus Theory (2).

In Helsinki there is a large central bus station with a couple of dozen platforms where approximately five buses leave each platform. Each bus from each platform follows the same route for a few kilometers and then they split off the same route and go to their unique destinations.

Each bus stops at the prescribed intervals at a bus stop. Each bus stop represents a year.

After three bus stops someone on the bus says “have you seen what’s happening on bus number 78”. So you get off the bus you are on, jump in a taxi, go back to the bus station, go to another platform and jump on bus number 78.  You realise that everyone has been doing what you have already done so you get off number 78, jump in a taxi and go back to the bus station and jump on another platform and take a different numbered bus.

The theory is make your own choices, don’t be compared to what others are doing and “Stay On The Bus”. If you do, you will begin to see the differences. The buses start out in the same place, follow the same route for a while, but then go where you wanted to go in the first place (2).

The talk goes on to discuss expertise and individuals just doing 10,000 hours of work don’t become experts. However, reworking, learning from what has been successful, what has not and being innovative and creative making decisions (your own) is what develops knowledge but staying on the bus is paramount.

It’s what we have been saying for the last few weeks. Keep Calm and stay on the bus.

As Independent Financial Advisers (IFA) we take the journey with you and help you make the correct decisions (your decisions) to stay on the bus. You might change seats or go on the top deck during your journey until it is time to get off when you have reached your destination. You may need to go elsewhere in your life journey.

It is like any expert whether you are a Solicitor, Accountant or IFA making the journey with your client, protecting them from the noise of others saying “get off the bus”.

There is lots of “noise” at this point in time within markets, the political environment and other considerations but they are settling down. Yes it is turbulent but it is not something that needs to worry individuals who have experts helping them stay on the bus and make informed decisions.

Asking a question doesn’t hurt but taking the wrong decision might! 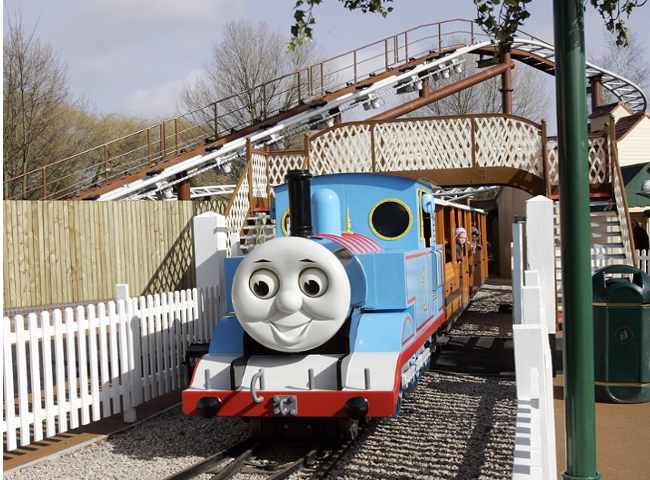 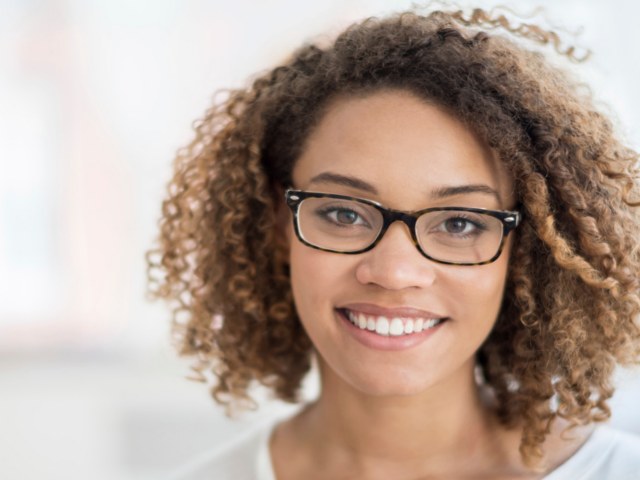 Next Story
5 ways to healthy eyes this summer