Peter McGahan presents some common sense strategies to make the most of your tax allowance as the end of the financial year approaches. 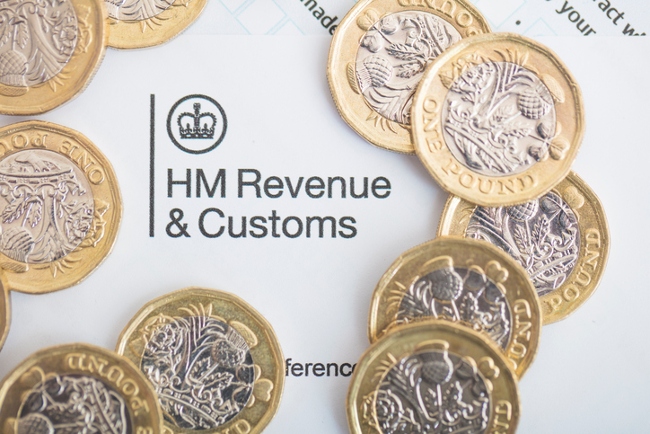 As the end of the tax year looms, it’s worth thinking about those great holes in your buckets called tax. Whilst we can focus on working harder to earn more, the holes in the bucket, often, put quite a strain on the family household.

We can talk about tax for a long time, but it’s worth noting that the UK’s tax system isn’t as penal as many think. For example, did you know in Germany, individuals are expected to contribute 8% or 9% of earnings to the Church, depending on where you live.(2) Generally, in comparison to the UK’s neighbours, our tax is pretty competitive.

After paying tax on your income it therefore makes sense not to pay it again and again on future spending or savings, prolonging the length of time in the week you are working for the taxman.

Unlike the well-documented tax schemes that have failed Ronaldo, Messi and Mourinho, proper tax planning uses the laws that are applicable to you rather than seeking to exploit them.

There are some really surprising quirks: did you know you can pay a bonus to an employee in the form of a vintage car to avoid National Insurance contributions and it is not targeted by the General Anti Abuse rules. Similarly gains on vintage cars are not liable for Capital Gains Tax.

Grandparents can transfer money out of their estates and into trusts for grandchildren where the income taken from the trust for the children is kept less than the personal allowance of £11,500.

Other options are to use a Family Limited Partnership which allow a gift into that partnership which is then outside of Inheritance Tax after seven years and allows the parents the ability to dictate when their younger children should receive the money. Similarly, you can use a Discounted Gift Trust, which allows you to put a lump sum into a trust for beneficiaries whilst still retaining the right to payments back to you.

Remember, if you give money away regularly to children or grandchildren, show you can afford it, and create a pattern, this will ensure the gifts are out of the estate from the beginning without having to have survived the full seven years.

Each year, be sure to use your full Capital Gains allowance of £11,300 to realise any gains so they don’t mount up. Capital Gains on assets are wiped out on death and so a person with a terminally ill spouse might make a tax free gift of shares they own to them and the spouse would have them transferred under the terms of the Will. On death, the gain is wiped out and the surviving spouse has a new starting point with their investments.

You cannot underestimate the benefit of a pension scheme for tax. As a basic rate taxpayer if you make a contribution of £80, it is automatically topped up by the taxman to £100, which is an immediate guaranteed return of 25%. For a higher rate taxpayer, this has a 66% uplift immediately from £60 to £100.

Contributions your employer makes to your scheme will also mean you miss out on paying National Insurance as does your employer, which is a triple tax gain.

Remember you can also give money into a pension up to £3,600 gross for a non- working spouse.

For advice on tax within your pensions and investments please call 01872 222422, email [email protected] or visit us at WWFP. 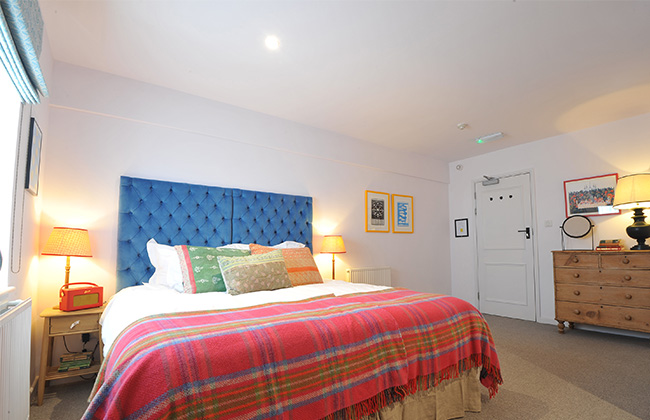 Previous Story
Bel and The Dragon
→ 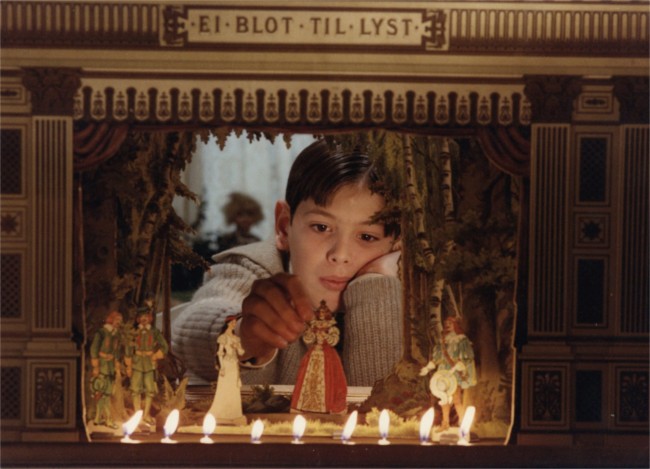 Next Story
Fanny and Alexander